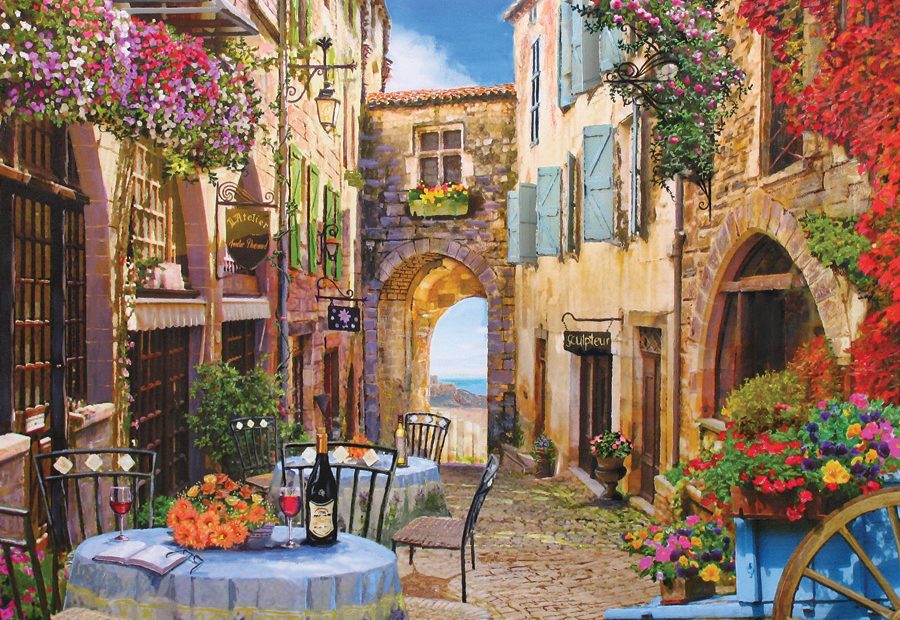 Whitepill: Eric Zemmour Declares The French Will Not Be Replaced

Eric Zemmour is now polling second in the Ifop-Fiducial poll, which “saw Macron winning 25% of the votes, Zemmour 16.5%, Le Pen 16% and conservative… Read More »Whitepill: Eric Zemmour Declares The French Will Not Be Replaced 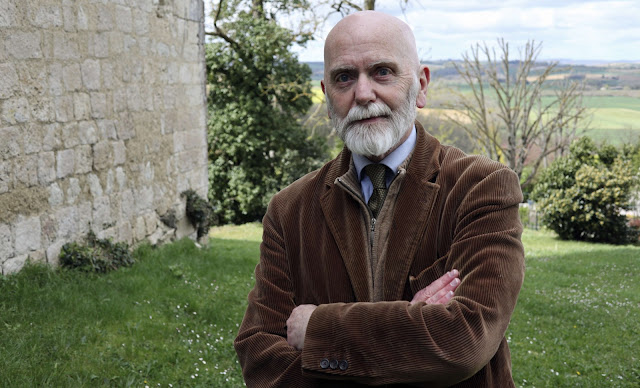 75-year-old Renaud Camus at his home in a 14th century castle in Southern France.