Reversing the Tide of Statue Topplings 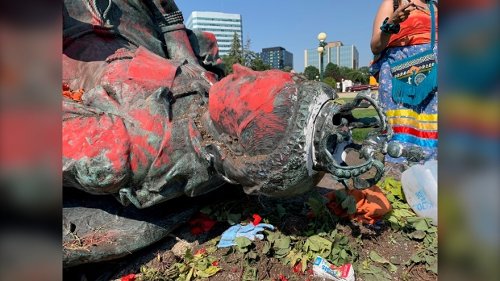 All of the statues on this list, originally posted on my Substack, were removed between 2020-2022.

For readers who wish to take concrete action, I recommend the formation of statue committees in your town or city. These committees can petition local governments to commission new statues of great Canadians. Don’t despair of the wave of statue topplings, work to create new statues!