Is Justin Trudeau a “Mozart Assassinated”? 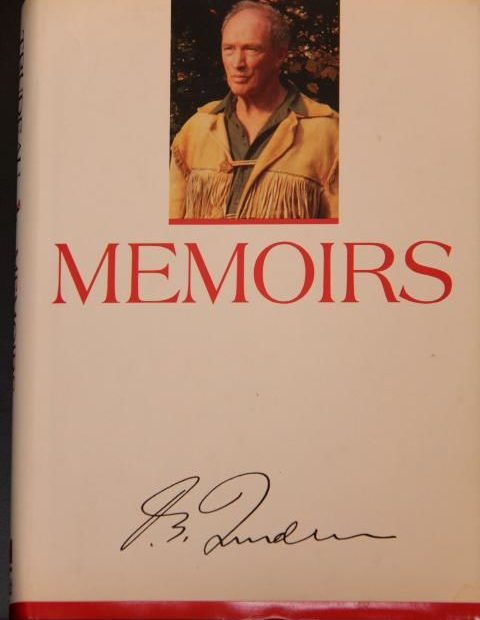 The other day I found a hardcover copy of Pierre Elliot Trudeau’s Memoirs for 25 cents. After glancing through it a bit, reading a passage here and there, I came across this:

I remember, too, being very much influenced in this regard by a powerful story by Antoine de Saint-Exupery. Travelling by train from France to Poland with a coach full of immigrants who were being sent back home because there was little work in France, Saint-Exupery noticed a beautiful child with large sad eyes. The thought suddenly struck the writer that this little boy might be as talented as Mozart, but he would never have a chance. His parents were poor; it was obvious that they had little to eat. He would never be able to learn a musical instrument. Saint-Exupery called this story “Mozart Assassinated,” and I remember thinking that Canada must organize itself so that we stop assassinating our Mozarts — that all Canadians should have the opportunity to fulfill themselves to the best of their ability.

The idea that any random child can become anything they want given the economic opportunity is a central belief of the ‘blank slate’ liberal West. It is an idea that reflects the reality of a Western world where kinship networks and traditional customs no longer determine the very restricted choices children had in a relative impoverished agrarian world where most humans were living on the margins with far fewer opportunities to choose professions other than the ones predetermined by the occupation and class background of the parents. It certainly made a lot of sense in the world in which Pierre Trudeau came to maturity: the post WWII economic boom known as the “Golden Age of Capitalism”. Everyone accepts this claim for the obviousness that in a modern industrial society children with economic means will have more opportunities than children in a state of deprivation. It is revealing as well that Pierre Trudeau refers to a “coach full of immigrants” — implying as well that immigrants coming from poorer nations will have greater opportunities to “to fulfill themselves to the best of their ability” in a Canada that grants them better opportunities.

But why the reference to Mozart? Why do Westerners invariably assume that the more opportunities children are given, the more affluence they enjoy, and the more teachers raise their esteem, the more likely they will get closer to Mozart? According to Charles Murray’s book, Human Accomplishment: The Pursuit of Excellence in the Arts and Sciences, 800 B.C. to 1950 (2006), “the rate of Western accomplishment is currently in decline.” In fact, the West no longer produces great classical composers, great scientists, great explorers, great painters, or, for that matter, great politicians. With a far lower standard of living, Europe produced more great men in the 16th, 17th, 18th, and 19th centuries. What the industrial, post WWII West did accomplish was a general rise in the level of achievement of the greatest number, that is, a general rise in the achievements of the average person. It is what Jeremy Bentham (1747-1832) said should be the “fundamental axiom” of Western ethics: achieving “the greatest happiness of the greatest number”. This is what liberalism partly means by the “progressive perfection of man”.

For Western liberalism, the highest good is eudaemonia, which is a Greek word commonly translated as ‘happiness’ or ‘welfare’. The Germans historicists (a large and neglected group of German thinkers who proposed from about 1740 to 1914 a conception of history in opposition to Enlightenment progress) rejected this idea that personal happiness was the highest ethical good. They attacked the idea that the meaning and purpose of history is the progressive perfection of man defined as the increasing attainment of pleasure, comfort, and happiness. In the words of the historian Wilhelm von Humboldt:

Happiness and pleasure are far removed from the dignity of man. Man most enjoys those moments in which he experiences the highest degree of strength and inner unity. But at these times he is also closest to profound misery. 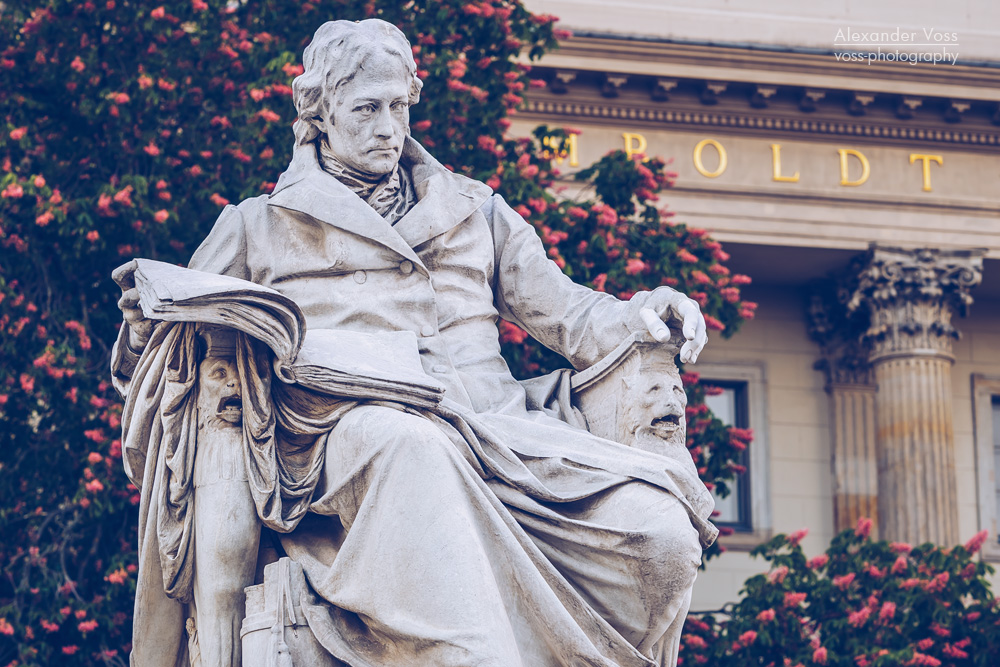 And we know now that this means reducing both the happiness and dignity of the greatest number of EuroCanadians who are losing their identity, heritage, and economic opportunities in the face of Justin Trudeau’s preference for the advancement of foreign immigrants and his hatred of “old stock Canadians”. Another major idea of German historicists was that each people, each nation in the world, should find its own way, express its individuality, with each nation adding to the “fullness of man’s historical experience”, rather than everyone in the West subordinating themselves to the encroachment of the same universal values of diversity, inclusiveness, and equity.