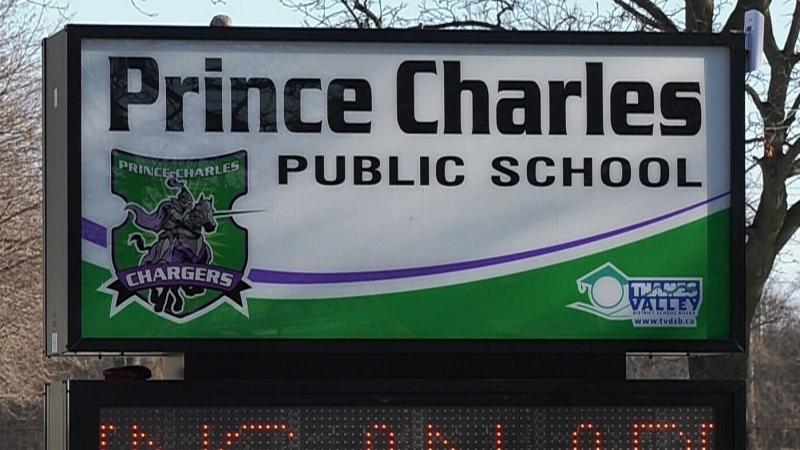 The Thames Valley School District (TVSD) has begun the process of renaming 12 schools named after great Canadians and Englishmen, because these figures “no longer fit the board’s current standards of human rights and diversity”. TVSD will engage with the public from the fall of 2023 until the spring of 2025, asking community members whether they approve of the renaming of the schools. The names that TVSD is attempting to erase are:

Two interesting mainstream conservative twitter accounts, who don’t necessarily agree with us but are providing extensive and valuable coverage of woke propaganda in schools, are @ChanLPfa and @teacher_woke. Euro-Canadians interested in the topic of schools should follow these accounts to keep up to date with the latest revelations across the country.

It is critical to document the ongoing assault waged by school boards against Canadian heritage, to let citizens unaware of the gravity of the problem know what is going on. A more important reason, however, is to promote localized resistance to school renamings, woke curriculum, land acknowledgements, anti-racist speakers, and so on. Ultimately, woke school boards should be taken over, as is happening in the United States.

What can you do?