The New Canadian Town on the Ganges 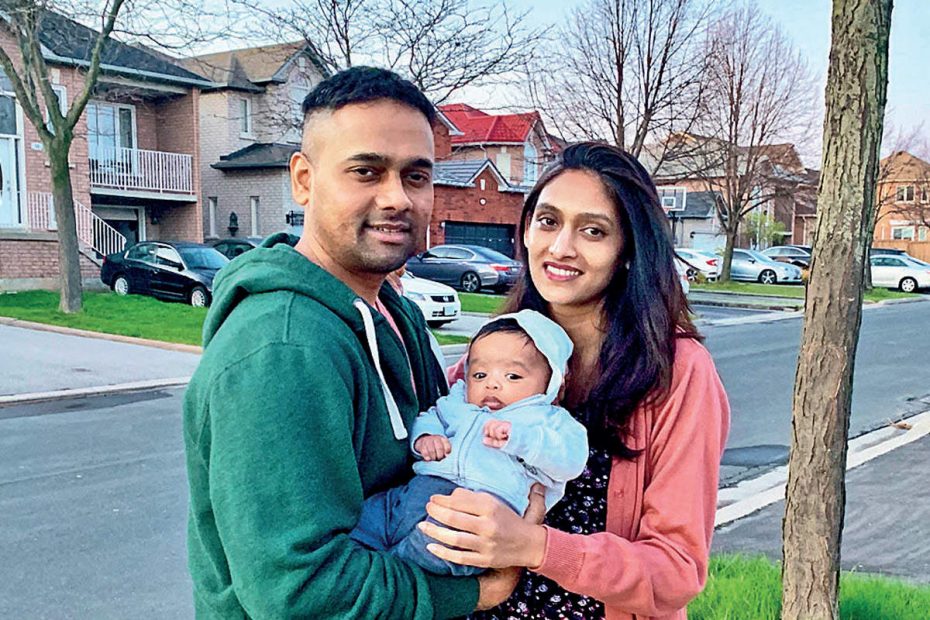 The clearest and bluest of skies is over this Canadian town. Brightly coloured leaves are everywhere; vibrant green, yellow, red, and orange. Many buildings more than a hundred years old line the street. A white whiskered Indian man and his grandson are on the sidewalk.

Mandeep- “I want you to know how beautiful this is, compared to our native India.”

Mandeep- “Yes, there is colour in her dress. And there is colourful paint we can put on our bodies. But there is also too much the colour brown of the Ganges. There is not the beauty of nature. The endless cleanness that gives us such a future.”

Abimbola: “Did you create this, Dada?”

Mandeep- “No, my little monkey, it was created by the Englishman. Look at these houses. They are beautiful. The Anglo gentleman was creating a beautiful world.”

Abimbola- “What happened, Dada? Why did he stop?”

Mandeep- “He stopped because some of them became greedy. They preached the brotherhood of man as a ruse so they could get what they wanted. This was easy because they already had a religion that demanded as much.”

Abimbola- “Where did they go, Dada? I only know Billy and his mother.”

Mandeep- “They are mostly gone. But before they went they were proud of their lack of pride and how they could give this land to people, and not just selfishly to their own progeny. Their pride in their love for life was above a pride that was just in their own flesh and blood, or so they thought. Now we have Billy to rake our leaves.”

Abimbola- “I will rake the leaves, Dada!”

Mandeep- “No, Baboo! I help Billy by paying him to rake leaves. He is dependent on me. You will study to be doctor! I like Billy because you can learn English proper from him. He is best to learn from in this regard. You also learn many other things. You learn how to be creative boy. But you will study, or your father will whip you! Anyway, there are hundreds of Indians here now to rake leaves. Billy used to do as a matter of a young boy’s job, almost as part of growing up in a community. In fact, his mother used to tell him to do it for free for old Mrs. Smith.”

Mandeep- “Don’t feel sorry for him! Already you sound like Canadian murkha. It is what his ancestors wanted. It is easier for us Indians from the slum, driven in a doggy dog world, to survive than it is for Billy, brought up on television, video game, pizza, and no father to encourage him and give him pride. We Indians make good money driving trucks, and because we drive trucks we can live wherever we want, like this small town. It is easier for us to arrive than it is for Billy to leave. I think the Whites succeeded too much, I am afraid! 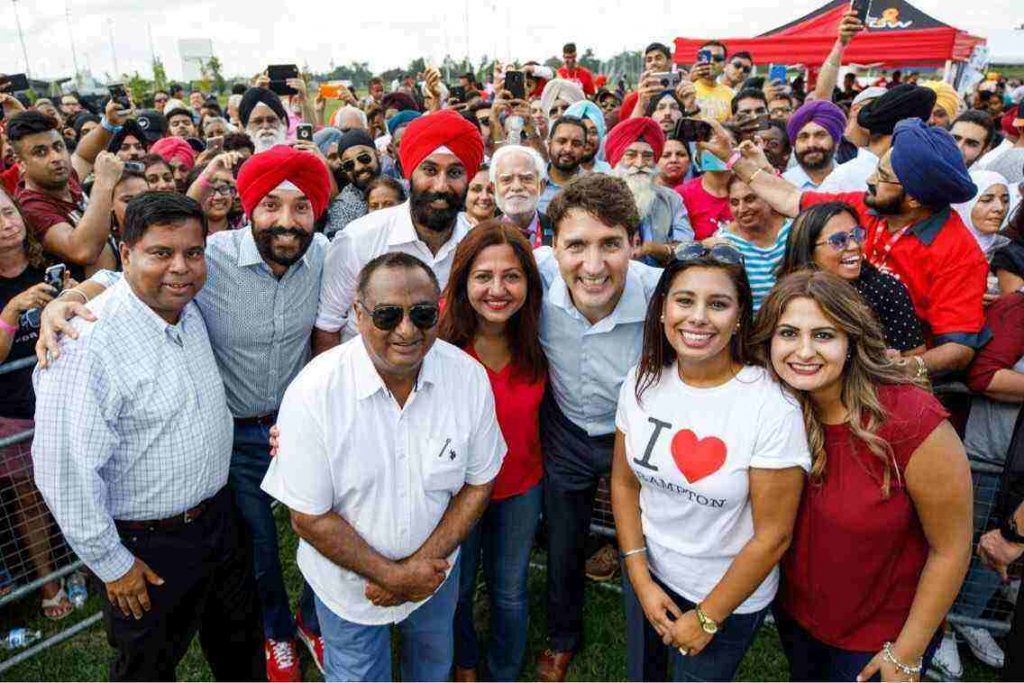 First they welcomed us with open arms and were very kindly to us. And each year more and more of us came and the Englishman was happy to greet us. It is with surprise that I see there is some hostility towards us now. It makes no bloody sense. Did not these Whites know what would happen if you kept inviting us in? It is simply math and common sense. Canadians are a drop in the bucket compared to the multitudes of Indians and Chinese. It was inevitable that we would populate these lands. These older Whites, most of them long gone now, even gave so good jobs to us, and as if that wasn’t enough, they bloody took jobs away from young Whites and sent them to India!

And now it doesn’t matter. They are a small minority. Some of us Indians will live in these beautiful Victorian houses. And our children might go trick or treating. And these green fields you see there. They will soon be built up box condo for more of us. The White scoundrel-man brought us in, and then on moral grounds insists to others that houses need to be built. Any protest, and not only are you bad man, you are against the economy too! Everyone is happy. It is good for everyone. We don’t have to tatti phirana in the street and Billy feels good about himself. One day maybe he will find work digging those basements and building those houses. Anyway, he loves butter chicken curry.

But, my little monkey, never should your heart forget your homeland, your ancient history, and the immense brown Ganges. Some day you can return there, a successful man, a proud Indian.”

Abimbola- “We are so lucky, Dada! And the leader of Canada is just like us!”

Mandeep- “No, Pajeet! He is just English gandu who paints face!”