The Monty Python Hockey League Still Has A Way To Go It’s a question that millions of hockey fans have asked in the post-Don Cherry era. And indeed, many fans of other professional sports have asked that question in regard to their chosen passion. But in counter point to Faulkner, I don’t believe that the NHL has gone far enough.

Under GFHL rules, a male player who identifies as a woman in the First Period can emerge from the dressing room as a CIS-man when the Second Period begins. He may even have no more Periods. In fact, in the GFHL, a player can change identities from one shift to another.

By the time the game is over, the play-by-play announcer, made dizzy by having to apply different pronouns to the same player at different times in the game, will be sent to the nearest mental health facility to treat his new found psychosis. Of course, in former times, the verdict would be that this announcer was quite sane, but made insane by having to adapt to an insane world. But that was then and this is now. Now it is apparent that NHL Commissioner Gary Bettman is the reincarnation of Dr. Thomas Szasz . Mental illness is a myth.

Under the new regime of Political Psychiatry, where the definitions of insanity have been revised to sanction insanity as normal, the announcer would be declared insane and the world he must accommodate to sane. Much in the way that dissidents in the former Soviet Union were diagnosed as insane because they failed to understand that they were living in a socialist paradise.

Fortunately, there is a non-pharmacological solution to this announcer’s problem. He simply has to repeat the new NHL mantra a hundred times, viz.:  “A trans-man is a man and a trans-woman is a woman. Non-binary identity is real.” If he does that, he will be transformed. He will sincerely believe that someone with XX chromosomes can be male and someone with XY chromosomes can be female and biology is a social construct. He may even be prepared to betray a best friend of 33 years. Move over Ron MacLean!

This kind of ideological conversion therapy has proven so successful that even play by play announcers are beginning to question the gender that they were assigned at birth. Many of them bring an alternative wardrobe to work, and use the bathroom next to the press box as a change room. This is particularly challenging for aspiring gender-fluid Sikh play-by-play announcers who aspire to follow the ground-breaking footsteps of cis-gender Harnarayan Singh, who covers Vancouver Canuck games. Wrapping and un-wrapping and re-wrapping a turban around your head is a time-consuming business, and you don’t want to have to do that three or four times a day. At least Sikhs are, reputedly, more comfortable with sexual identity and orientation issues than uptight anal-retentive Anglo-Canadians conditioned by a legacy of puritanical Christianity. In fact, some Sikhs are rumoured to be Bumjabis.

In Vancouver, when the self-help revolution was in its heyday, there was a standard joke that made the rounds:

“How does a Torontonian change a light bulb? He doesn’t. He just holds it while the rest of the universe  revolves around him”. 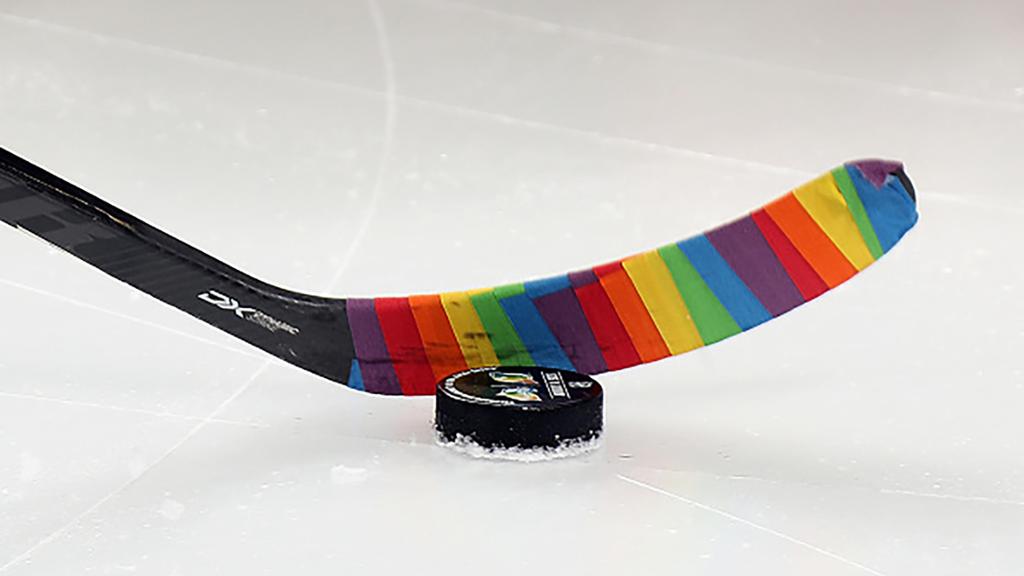 Today everyone in the LGBTQ+ community is the Torontonian. The rest of us must change to suit his, her or its fancy. And the penalty for those who do not do that will be with job loss, censure, vilification and cancellation. If you don’t agree or acknowledge that the Emperor is wearing clothes, you are done. As an evolving curmudgeon of 72, I don’t care much about ostracism, which in many respects I regard as a blessing. When society rejects me, it saves me the bother of rejecting it.

However, when the Chinese social credit system is in place, the state will be able to deny me access to medical care, supermarkets, airplanes, buses–a whole gamut of facilities and amenities  critical to my survival. In other words, my obstinate habit of “mis-gendering” people will be tantamount to a self-inflicted death sentence. As an “non-vaxxer”  in the Covid age, I have already had a taste of this future. It’s a bloody hassle, let me tell you. But I am too old to bend. If you haven’t been taught to bend when you were an altar boy, you are essentially buggered for the rest of your life. You might as well try to teach me Mandarin. If there is a Chinese priest out there who wants to try, he can go ahead. Depending on the venue. I will submit to his instructions, but not in the rectory. I may be an outcast, but I am entitled to a safe place–just like everyone else.

I have tried to follow Harrison Faulkner’s advice. But as is the case with all of my New Year’s resolutions, I have failed to wean myself off NHL hockey, and indeed, other professional sports, which has become a vehicle and cutting edge of politically correct absurdity. I watch these sporting events to escape societal madness, but to my horror, I have come to realize that they are a conduit of this madness.

So how then can I escape? Shall I do what Russians did in the Soviet Union? Find escape in a bottle of booze? I don’t mind getting drunk or stoned, but not on election night. I don’t want to stumble into a polling booth out of my mind. If I did that I might vote for the NDP. I might even go home thinking that White Replacement is a conspiracy theory. That’s right. I might be persuaded to disbelieve what I see with my own eyes.