Submission by the Canadian Association for Free Expression to the Public Order Emergency Commission, Inquiry into the Invocation of the Emergencies Act 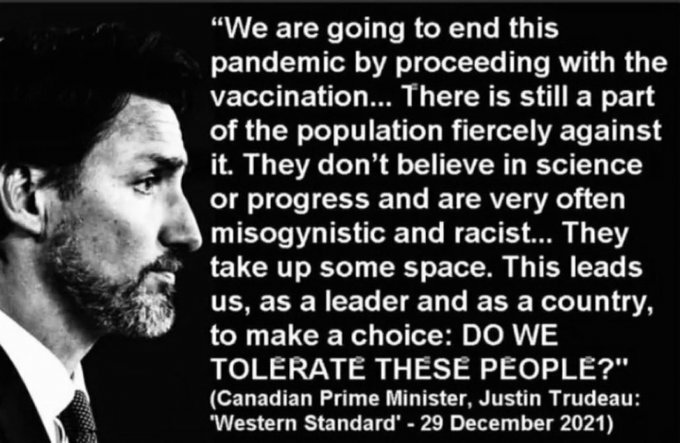 The Act is only to be invoked when all other measures have failed or when there are no other means or powers to solve a very serious emergency. The three week Truckers Freedom Convoy protest may have been a nuisance, an embarrassment, and affront to the Government but it was scarcely a dire crisis. It was a political problem which should have been solved by political means. These were never tried.

BACKGROUND TO THE END THE LOCKDOWN RALLIES & THE TRUCKERS’ FREEDOM CONVOY

THE END THE LOCKDOWN PROTESTS & THE TRUCKERS’ FREEDOM CONVOY

THE REACTION OF THE GOVERNMENT

NEGOTIATIONS: THE ROUTE NOT TAKEN