My Africans Are Much Better Than Your Africans Ah, Sportsball… err, I mean the FIFA World Cup, go (insert country here) go! It’s that worldwide event that comes around every 4 years, and is without a doubt the world’s most popular spectator event. The top soccer nations in the world are duking it out to claim the gold trophy and the title of the world’s best soccer team. Not only is soccer supremacy on the line, but also national supremacy, as it’s the modern world’s only currently socially acceptable outlet to display one’s patriotism. When I was a kid and in simpler times, it was always a fun time. In multiculti nations like Canada or the USA, many people will cheer for the nations of their ancestors. In Canada, this means usually England or Canada, or in Quebec it might mean France. With sky-high levels of immigration coming from the global south in the last few decades, virtually all countries are represented in these teams. With all the immigration to the west over the last few decades, and a seemingly never-ending global push to get more and more immigrants to bring “youthful energy” to the west, these numbers will surely increase. Whether it’s because of climate change, wars, economics, education, or sexuality, every excuse will be used as justification to let in more, whether the circumstances are true or not (usually not).  As such, our nations are no more than scraps of land on a world plane, and our passports no more than scraps of paper. Everyone is European, everyone is American, everyone is Canadian, and you better cheer on your nation come world cup time, lest you manifest your patriotism into something dangerous like ethnic nationalism.

West Africans are the world’s fastest sprinters; there’s no doubting that. Soccer relies on speed and skill in relatively equal proportions in order to be make it to the top level, and so this gives West Africans a head start. Plus, Africans are well known to be less likely to excel at school, and poorer, and so for many of them, sport is their ticket to success. Also, for a migrant in Europe, sport is an easy way to attempt to integrate (not in any meaningful way of course) and also feel important in a country where they are otherwise nobody. A native European might feel a duty to his country, might have aspirations to become a doctor and help his fellow citizens; he wants to stay home near his family or have a long career in something that he loves. Africans in Europe are more than happy to play a kid’s game requiring little brains, live the jet-set life, buy expensive cars and desire to be a rags-to-riches story that makes their childhood friends jealous. Combined with increasing numbers of Africans, European soccer teams are now riddled with Africans who clearly don’t belong. They make millions of dollars per year to kick a ball around with other Africans, don’t identify with their home nation and view the sport as a get-rich scheme. But let’s cheer them on! Go team! 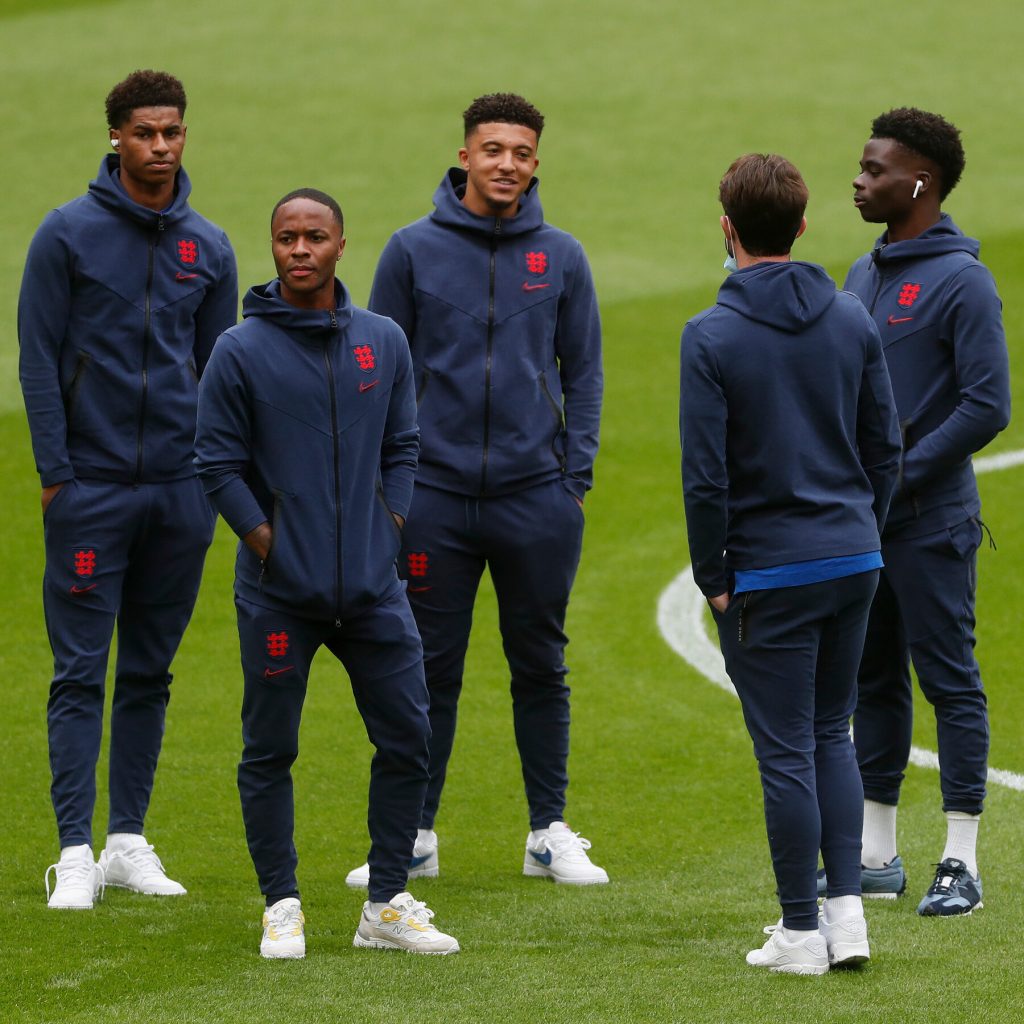 Call me a party-pooper, but I have zero interest in cheering for a bunch of cosmopolitan elites play a children’s game on the world’s stage. I don’t identify with an England team full of Africans, a France team that is virtually all Africans, a Canadian team that is half-African and half-whatever else, and other diverse teams. Then you have guys like Harry Kane (a white British man) talking about the need to wear a gay armband to stick it to those Qataris. Frankly I’d rather cheer for the Qataris with their lack of diversity and a proud value system than globohomo diverse smug England or Canada. At this point, it’s pathetic to see people wave their flags like it means something, or seeing my African colleague cheer on Canada. No thanks!