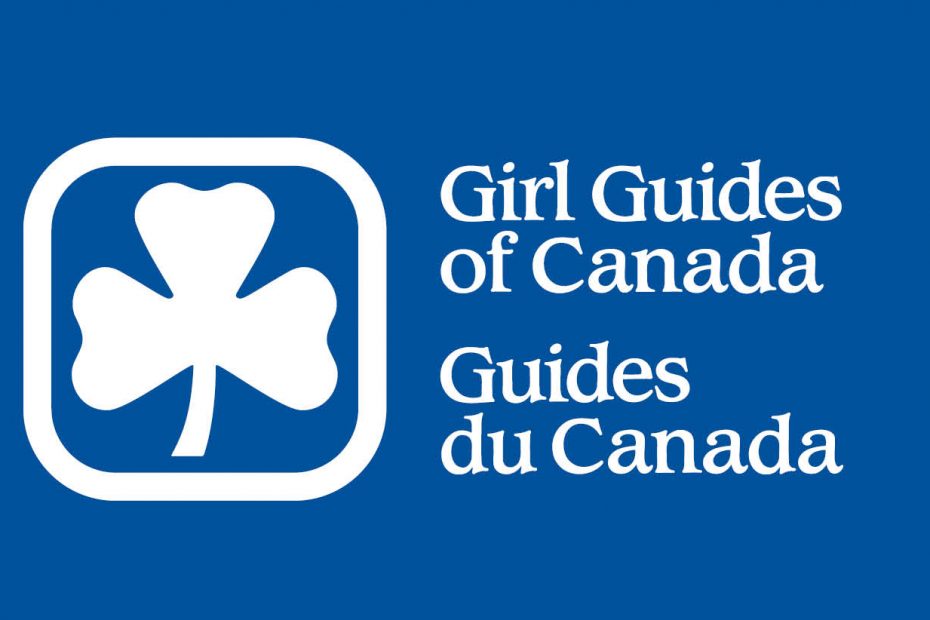 “Every record has been destroyed or falsified, every book rewritten, every picture has been repainted, every statue and street building has been renamed, every date has been altered. And the process is continuing day by day and minute by minute. History has stopped. Nothing exists except an endless present in which the Party is always right” George Orwell, 1984

The Girl Guides of Canada has announced that it will be renaming “Brownies”, the branch for girls aged 7-8, explaining that the name has caused harm to “racialized” girls. Despite acknowledging that the name does not refer to race, but rather to the household fairies of Scottish folklore, the Girl Guides nevertheless argue that continuing to use the name “would go against everything that we stand for as an organization”. CEO Jill Zelmanovits claimed that this move was part of their “commitment to diversity, equity and inclusion”. 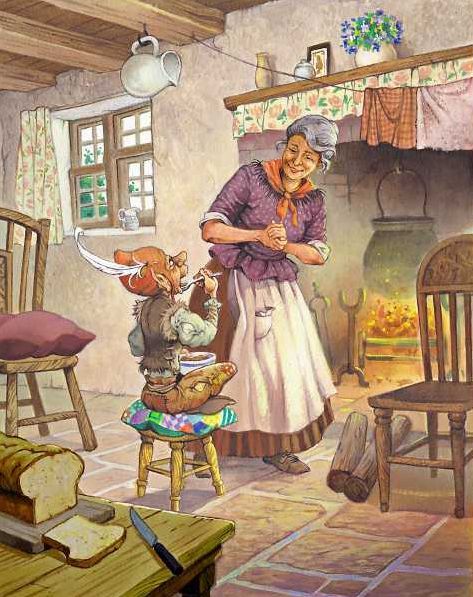 This is not the first time that Girl Guides Canada has made the news for its radical policies. In 2015, the organization officially allowed transgender children to join, shattering the female-centered mandate which had been in place for over a century since the Girl Guides was founded in Canada in 1910. The organization now publicly advances gender ideology, publishing a report in 2018 titled Sexism, Feminism & Equality: What Teens in Canada Really Think.

All references to God in the Promise have also been expunged:

I promise, on my honour, to do my best:
To do my duty to God, and the Queen, and my country,
To help other people everyday
And accept the Guiding Law.

(Girls chose between “God” and “Faith” according to their convictions)

I promise to do my best,
To be true to myself, my God/faith and Canada;
I will help others,
And accept the Guiding Law.

I promise to do my best,
To be true to myself, my beliefs, and Canada.
I will take action for a better world
And respect the Guiding Law.

It is also worth noting that the Guiding Law has been completely changed. The pre-1994 Guiding Law emphasized personal morality in the Christian, Greco-Roman sense: trustworthiness, loyalty, thriftiness, kindness to animals, courteousness. The current Law reads like the policies at a United Nations summer camp: boring, technocratic, meaningless, stripped of Western cultural reference points.

The Guiding Law challenges me to:

To be sure, the Boy Scouts was founded by Robert Baden-Powell (1857-1941) in the uniquely Western spirit of universality. A common uniform across nations, in his words, “hides all differences of social standing in a country and makes for equality; but, more important still, it covers differences of country and race and creed, and makes all feel that they are members with one another of the one great brotherhood”. The universality of its mission was never intended, however, to mean the erasure of Western culture and the imposition of a totalitarian politically correct ideology, as evidenced by the original Promise typically including a pledge to God and Country.

When 2,000 girls snuck into a Boy Scouts event with 11,000 attendees to show their desire to join, Robert was happy to open the Scouts to them, but after pressure from parents and the press he asked his sister, Agnes Baden-Powell (1858-1945) to create a separate organization for girls. An eccentric English adventurer and naturalist, Agnes wrote How Girls Can Help to Build up the Empire (1912), a handbook for the Guides based partly on Robert’s Scouting for Boys (1908). She is undoubtedly rolling in her grave as the leadership of the Guides busies itself with erasing the organization she founded.

What should our response, as concerned citizens, be? Our initial instincts in the face of the war on cherished symbols and memories is to retreat from the world, drawing the wagons around our own families and communities. The Long March through the institutions will, however, soon reach all organizations of cultural importance, and must be met with counter-infiltration by traditionalists. Conservative citizens in the United States, for instance, have begun to take over school boards in earnest, in the face of increasing evidence of leftist indoctrination in the public schools. I would encourage parents to become involved in Girl Guides and other children’s organizations, and if possible to run for Board positions in these groups, to push these organizations in the right direction.

“We all want progress, but if you’re on the wrong road, progress means doing an about-turn and walking back to the right road; in that case, the man who turns back soonest is the most progressive.” C.S Lewis, Mere Christianity