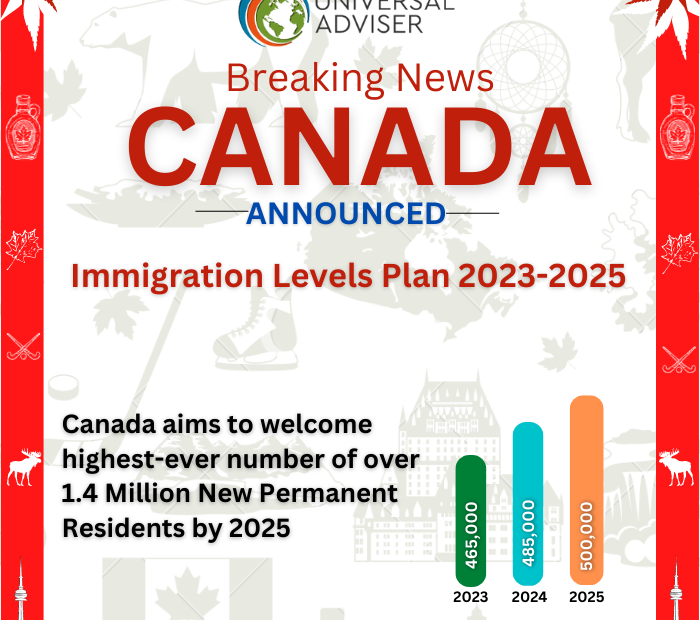 You heard the news: Last year Canada welcomed 405,000 foreigners — the most ever in a single year. It will welcome 465,000 in 2023, 485,000 in 2024 and 500,000 in 2025! The Trudeau government specifically emphasizes that “the plan” is to bring “an increased focus on attracting newcomers to different regions of the country, including small towns and rural communities.” In other words, to diversity every remaining area in Canada so they all look like Toronto, Vancouver, Montreal, Markham, or Calgary.

What are you going to do about it? We at the CEC would like to encourage you to express how this relentless diversification of Canada has affected you personally. We would like you to write about it.

Some of you will have noticed that American Renaissance has a series of short articles “by readers of how they shed the illusions of liberalism and became race realists.” It says:

If you have a story about how you became racially aware, we’d like to hear it. If it is well written and compelling, we will publish it. Use a pen name, stay under 1,200 words.

American Renaissance has many different stories, actually, not just about white experiences with blacks.

It is not complicated to write about this. Basically we want articles about how you became “red pilled”. The articles can be as short as two or three short paragraphs, just like this one.

This is what white identity politics is all about. We need to come to terms with the reality that white Canadians will become a minority very soon. Expressing your experiences within this impending reality is very important. There are many whites out there who think something is wrong with them as they develop feelings of apprehension, dislike, and animosity against the incessant promotion of diversity. They need to hear from others who are experiencing these feelings and thoughts, so they feel validated.

Think of this article as your contribution to EuroCanadian politics. Read some of the articles at American Renaissance to get a sense of how to go about writing it.