How Did Liberalism Become An Intolerant Totalitarian Ideology? 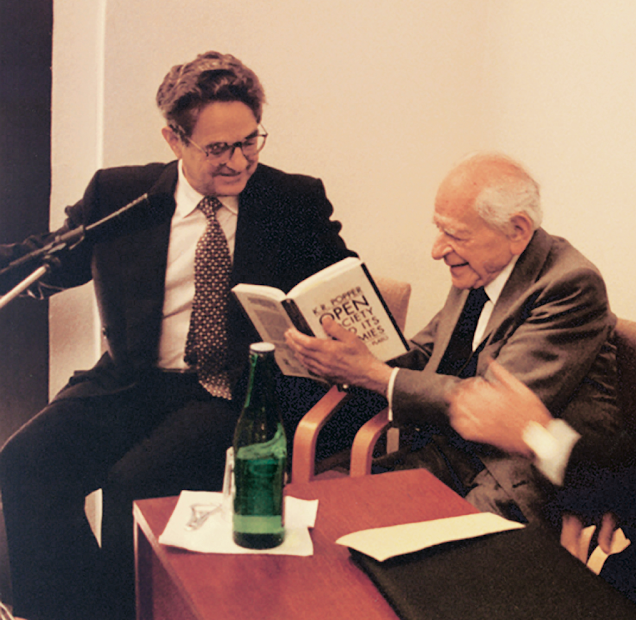 You can say it began with Karl Popper’s argument in his best selling book, The Open Society and Its Enemy, published in 1945. The idea of the “open society” was adopted by George Soros. How could an ideology that purports to believe in an “open society” where all views are said to be open for discussion, and everyone has the same rights to life, liberty, and happiness, become an “intolerant” ideology that excludes dissidents? I wrote about Popper almost two years ago, as the founding ideologue of George Soros’s Open Society Foundation created in 1993. The most important function of Soros’s organization is the destruction of European “tribalism” and “nationalism”. In addition to dozens of billions allocated  to multiple leftist organizations, politicians, and state attorneys across the US,  in the year 2020 alone Soros “pledged a billion dollars to set up a university network to fight nationalism.” 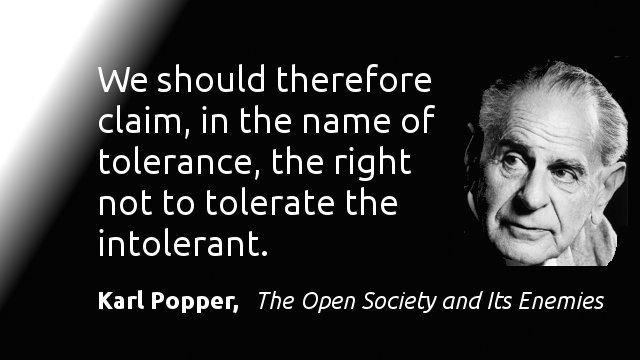 The quote above will suffice for the purposes of this post to convey the essence of Popper’s thesis. Popper realized that within liberalism there was an immanent logic to exclude as “enemies” those who did not accept the “tolerance” of liberalism. And he realized that nationalists could be identified as the central “enemies” of the “open society” because nationalism was an ideology that contained within it the idea that only those who had ancestral ties, cultural roots, a sense of kinship, a genealogy and a family history in the nation, should be included as nationals. Although Popper never made this argument overtly, as there was no talk of immigration when he published his book in 1945, he lay the key principle that would be employed by future liberals against nationalists who did not want open borders: Criticizing the idea that foreigners have equal rights to citizenship is “intolerant” and should not be tolerated.

It was then Herbert Marcuse who developed Popper’s idea into a full blown argument for the exclusion of all ideas that were not progressive with his concept of “repressive tolerance”. Listen to the video below from the YT channel “New Discourses”. It is a good explanation of Marcuse’s ideas, although I no longer classify Marcuse as a “cultural Marxist” but as someone who took to their logical conclusion ideas already contained in the liberal Popper.