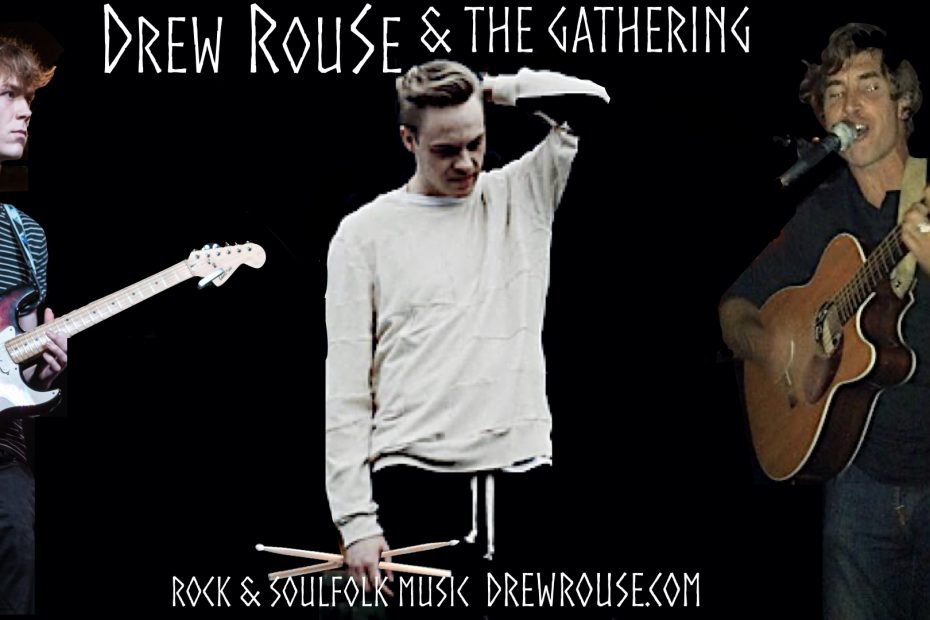 The arts are a great way to help tackle the many issues facing the various Native European peoples in the America’s and in Europe.

“From Richmond To Dresden”

Thanks for your attention!