Why Canadian Aboriginals Get Lighter Sentences Even When They Commit Violent Crimes: The Case of Myles Sanderson and the Saskatchewan Stabbing Rampage 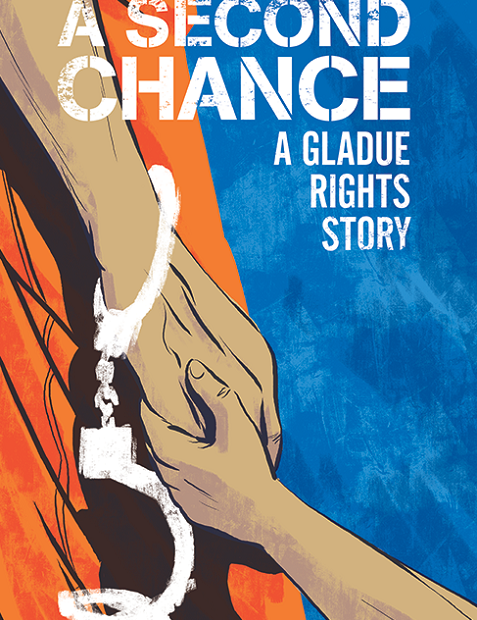 Many Canadians are shocked to hear about the violent history of Myles Sanderson, the primary suspect in the Saskatchewan stabbing rampage that killed 11 people and injured many others. With 59 criminal charges, many of them violent, to his name, he was out on early parole when he and his brother Damien went on their stabbing spree. He had an extensive history of drug abuse and was known to become psychotic when inebriated.

A lot of Canadians are asking how such a perpetually violent person could be out on the streets? Why was he not in jail for the safety of the public? How could someone with such a violent history get early parole?

This is because of the restorative justice movement, section 718.2 (e) of the Canadian criminal code, and a Supreme Court of Canada case called “the Gladue Decision”.

Section 718.2(e) of the Criminal Code, Parliament requires judges to consider all available sentences other than imprisonment that are reasonable in the circumstances and consistent with the harm done, for all offenders, and says judges must pay particular attention to the circumstances of Aboriginal offenders.

This section of the criminal code was reinforced and expanded by the Supreme Court of Canada in what has become known as the Gladue case. The Gladue case (also known as R. v. Gladue) is a landmark Supreme Court of Canada decision, handed down on 23 April 1999, which advises that lower courts should consider an Indigenous offender’s background and make sentencing decisions accordingly, based on section 718.2 (e) of the Criminal Code.

The Gladue Decision and Gladue Factors

Here is the Wikipedia explanation of the decision:

R v Gladue is a decision of the Supreme Court of Canada on the sentencing principles that are outlined under s. 718.2(e) of the Criminal Code. That provision, enacted by Parliament in 1995, directs the courts to take into consideration “all available sanctions, other than imprisonment” for all offenders. It adds that the courts are to pay “particular attention to the circumstances of Aboriginal offenders.

Courts in Ontario have said that the Gladue principles apply to bail hearings. Every court must apply the Gladue principles even if it’s not a Gladue Court. This means a judge must look at an Indigenous person’s background and the impact of discrimination on them when deciding if bail is appropriate.

All types of releases must be considered before detention. Detention, or holding an Indigenous person without bail, is a last resort.

Examples of Gladue factors include:

Gladue principles apply to anyone who self-identifies as Indigenous, Metis, First Nations, Aboriginal, or Inuit. It doesn’t matter if you live on or off reserve, or if you have a status card.

I looked into this subject because I was noticing that most random violent crimes in western Canada are committed by Canadian Aboriginals and that their sentences were usually very light. Unless it happens on a reserve or the offender’s name makes it obvious (Ernie Runninghorse…), it is difficult to determine their ancestry. Usually, one has to find their name, then do a google image search and track down a grainy surveillance camera image in order to confirm their Canadian Aboriginal ancestry.  I almost suspect that our Canadian media deliberately suppresses that type of information, but that sounds like one of those zany conspiracy theories.

Despite getting legally codified preferential treatment in the courts and billions upon billions of dollars in social programs, Canadian Aboriginals cannot bring down their incarceration rates. They should be embarrassed, but instead they blame White Canadians and colonization, badger us for more money, besmirch our ancestors, burn our churches and work towards dispossessing us from the nation we created and the land it is built upon.

Here Are Some Results of Thirty Years of Restorative Justice 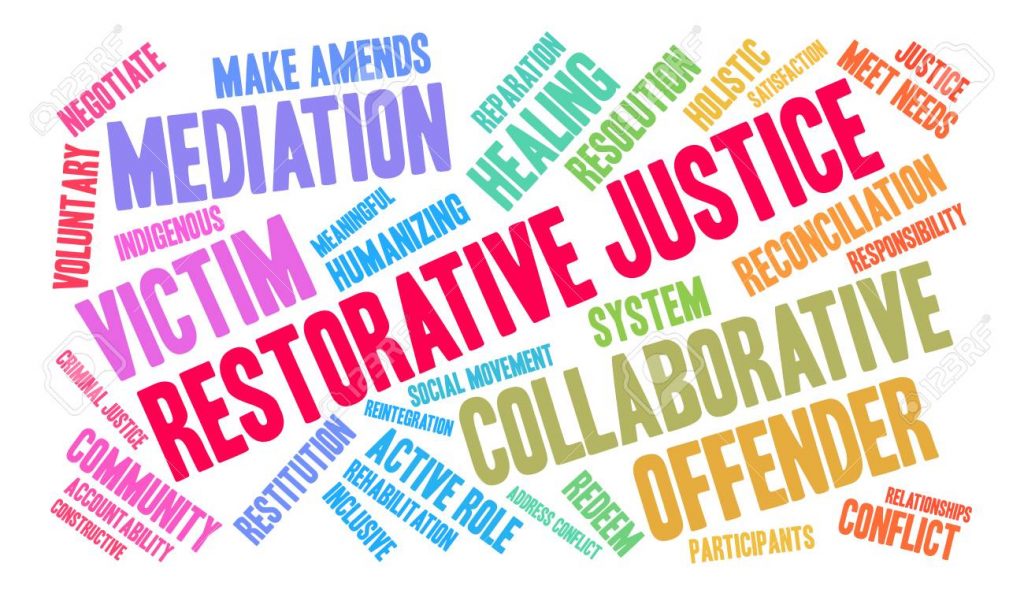 The values underlying the ideal of “restorative justice”

According to Statistics Canada the 1995 rate of incarceration for Aboriginals, or Pre-Colonial Inhabitants (PCIs), was 16% while making up 2% of the population.

Fast forward to 2021 and the good people at https://www.firstpeopleslaw.com say that the PCIs make up 37% of the prison population while making up 4% of the overall population in Canada.

The overall recidivism rate within two years is 38% for Canadian Aboriginals versus 21% for non-Aboriginal Canadians: https://www.justice.gc.ca/eng/rp-pr/jr/jf-pf/2020/aug01.html

Keep in mind that this is happening within a legal system that has a section of the criminal code that literally tells judges to avoid jails sentences for Canadian Aboriginals whenever possible due to historical factors.

The Restorative Justice Movement is a Complete Failure The case of Damien and Myles Sanderson’s stabbing spree is a good starting point to bring up critiques of the powerful Canadian Aboriginal rights complex. Their power is built upon their modus operandi of not allowing themselves to be questioned. This has been strengthened by the media and academics buying into the mass graves hoax. A large part of the reason they get away with this is that the general public really has no idea what is really going on with Canadian Aboriginal affairs. The government and media bombard us with historical misrepresentations and outright hoaxes to keep Canadians on the defensive and prevent us from questioning their narrative of White guilt and reparations.

However, in this case the facts speak for themselves. Myles Sanderson was a career violent criminal who should have been in jail but was not because of the restorative justice movement, section 718.2 (e) of the Canadian criminal code, and the Gladue decision. There are a lot of violent people like Myles Sanderson, always getting off easy because they are Canadian Aboriginals, it was only a matter of time before an event like the Saskatchewan stabbing took place. Whether or not these things happen as a result of colonialism doesn’t change the fact that the general public deserves to be kept safe from these people. This a good point to bring up to people to get them questioning the current garbage Aboriginal rights orthodoxy.