How the Swedish Ruling Class Destroyed Sweden With Immigrant Diversity 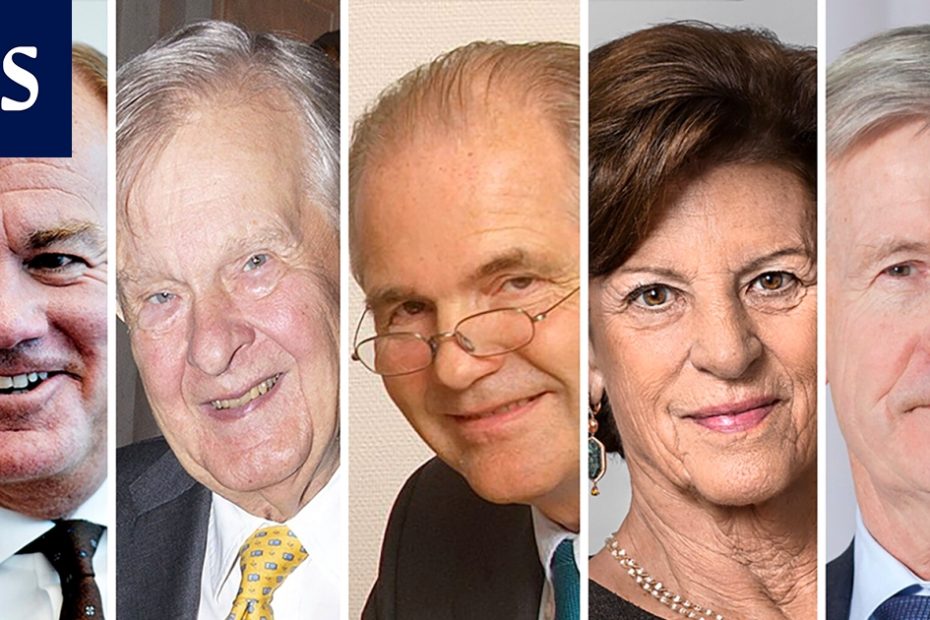 Faces of the Swedish Billionaire class

I was tempted to frame this Twitter thread by The Composite Guy as yet another depressing case study of how immigrants are destroying a Western nation. This is an all too common mistake among dissidents. “Immigrants are invading us!” “Immigrants don’t assimilate!” “Immigrants and blacks have a lower IQ”.  Another common mistake, though this line of thought is no longer as popular: “Muslims are taking over the West”. “Islam is a religion of conquest”. “We must stop the Islamization of the West!” “Islam is incompatible with Western values”. Actually, if Islam was incompatible with Western values, Muslims would not have taken over the Swedish city of Malmö. 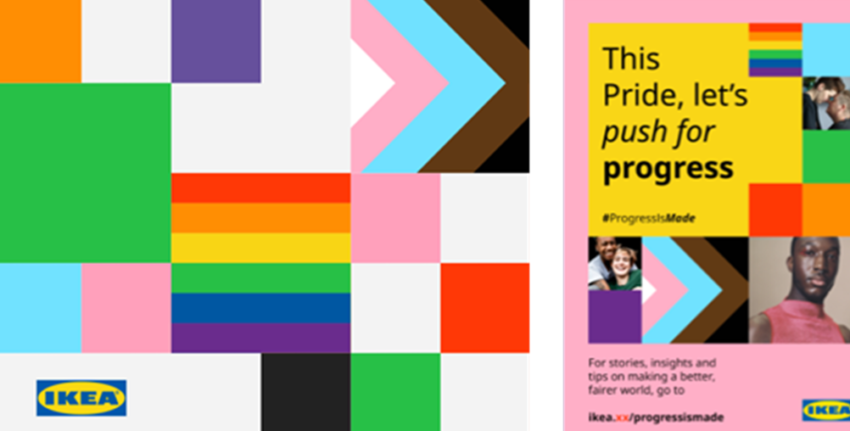 It is the Swedish ruling class that bears the main responsibility for everything you are about to read below. White nationalists, I have noticed, tend to be protective of their white ruling classes, both because they prefer to blame another race, blacks or Jews, or because they lack a background education in the sociology of class structures. They think it is “Marxist” to talk about ruling classes. I don’t deny that Jews are obsessively for diversity and against White identity. The Barbara Lerner Spectre video is part of this Twitter thread.

But let’s not be naïve: the ruling class in Sweden is Swedish. The richest are: Stefan Persson, Gustaf Douglas, Melker Schörling, Antonia Ax, Carl Bennet, Frederik Paulsen, and Jörn Rausing. They support the transformation of the Swedish nation into a globalized market place open to the races and cultures of the world. Of course, the ideology of diversity goes beyond a small clique of billionaires. It encompasses the entire liberal culture of the West. The media, the schools, the universities, the deep state, the corporate world —are all actively involved in the promotion of racial equality and inclusion. This managerial class knows about the rapes, the riots, the Islamization, the immense financial costs immigration has brought — and yet its response has been to suppress these facts and ostracize those who talk about them. They must be held morally responsible.

Much has been made of Sweden's rape epidemic, which is often suppressed by Swedish authorities

A study looking into rape statistics between 2000-2015 found that 60% of rapists were of an immigrant background, with half being born outside of Sweden.https://t.co/Ya47qj2UxH

Alarmingly, an Algerian is 122x more likely to commit aggravated rape than a Swede and an Afghan is 69x more likely. pic.twitter.com/UCRO6ffXDn

For assault rape, which is categorised as violent rape by a stranger, Algerians were 541x more likely to commit assault rape than a Swede.

However, prosecutors do not seek deportation for the majority of rape convictions against foreign nationals. pic.twitter.com/66osr1ri8U

The report also showed that 90% of gang rapes are committed by men of non-European origin.

The difference between Swedes & Algerians are an astronomical 16,970%. Afghans have a factor of over 10,000% greater than Swedish men. pic.twitter.com/HFJubT4tMR

Of course, it's not just sexual violence which Swedes suffer from.

This video was posted by Ali Al Rubaie, 24, on his own Instagram account. He was proud of punching an unsuspecting Swedish girl, showing the complete cultural gulf between the immigrant population and the Swedes. pic.twitter.com/VocYvH7OwJ

A 9-year-old girl was raped and left for dead on a playground by an Ethiopian immigrant, one day after obtaining a permanent residence permit.

The little girl is in a coma and sustained life altering injuries. pic.twitter.com/BS8vmFwvLJ

The women said they felt safer in Ukraine, a warzone. pic.twitter.com/59TpzwgpF8

Here a migrant tries to push to front of the line, showing complete disrespect in a country which has been kind enough to open their doors for him. pic.twitter.com/EGUA08FyPt

Nor do they have any respect for other religions. Here a Christian street preacher is kicked by masked Muslim in broad daylight pic.twitter.com/9XGI5SJCr7

Just this Saturday gone another Swedish woman was subjected to assault and gang rape. pic.twitter.com/r8akDKWTz9

Here is what it's like to raise a child in post-immigration Sweden pic.twitter.com/BhEOw0oGJf

Many Swedes have left cities due to the horrific increase in crime and have expressed the feeling that they have been replaced in their own lands.

This is Malmo just this weekend… pic.twitter.com/oVQvNWNOiC

After another set of riots, Sweden's PM Magdalena Andersson admitted that immigration has failed

Rather than holding the immigrants who are committing untold levels of crime & rapes responsible, she blamed the Swedes for them not 'integrating'https://t.co/poot8GEywv

This meta-analysis found a statistically significant negative relationship between ethnic diversity and social trust across all studies.

Immigration makes us atomised and unhappy. It makes life more dangerous and poorer.

'The West have imported the garbage of the Muslim world who don’t want to work, and they are destroying you'

This imam says what European politicians and the media class won't. pic.twitter.com/NmFtTnrVkM