Cultural Traits That Are Unique To White European Canadians. What Are Your Traits? 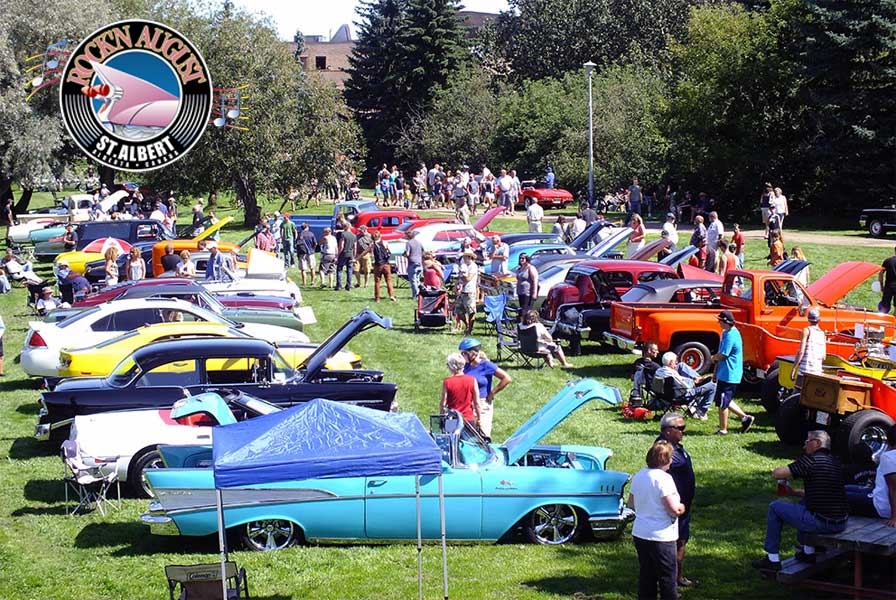 Editor’s Note: This is the latest version. The old version we posted two days ago was an early draft.

I think that focusing some energy on identifying distinctly EuroCanadian activities and traits is an important task. I have spent a lot of time with the world’s second most self-absorbed people: Pre-Colonial Inhabitants (Natives), and they spend an incredible amount of time talking about “their ways” and what makes them unique. Doing this has bolstered their sense of shared-identity. I think this is where a lot of their fuel for their activism comes from.

Riley Donovan and I did some brainstorming and came up a list of some distinctly EuroCanadian cultural traits. We would like to know what our readers think of our ethnographic musings. We also encourage readers to contribute their own suggestions for our list.

Cultural traits that are unique to White European Canadians 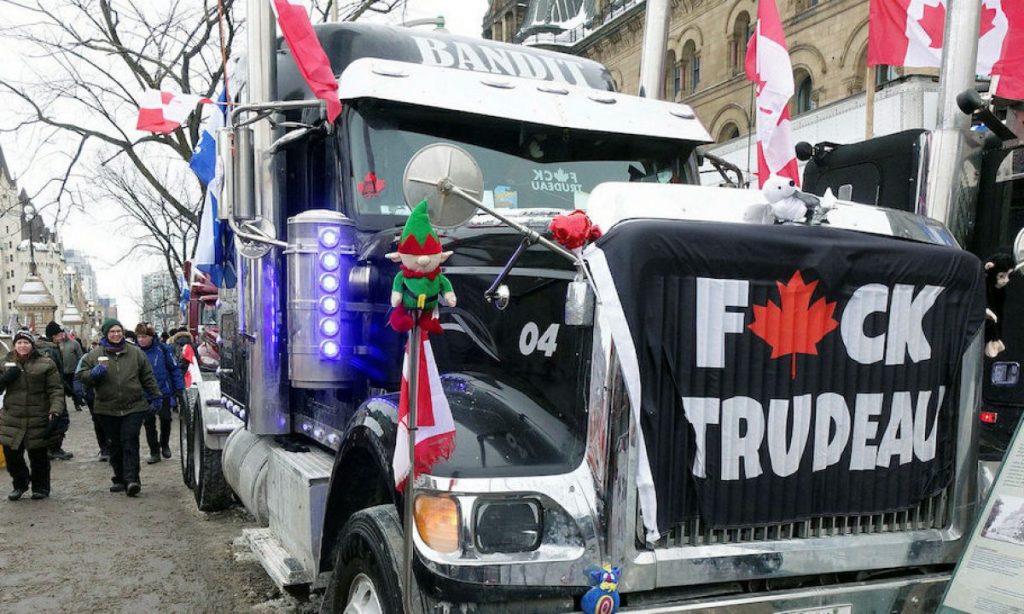