Never Live in Your Parent’s Basement 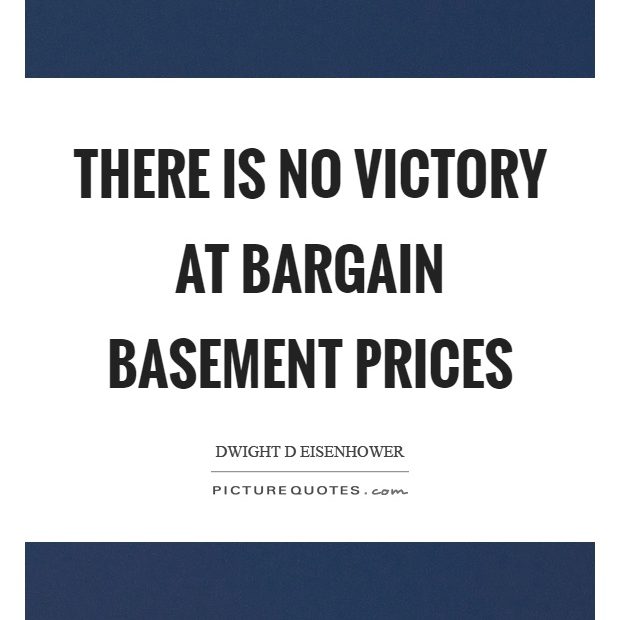 Progs like to speak of their enemies as “living in their parents’ basement.” This is, of course, an attempt to picture them as losers, incapable of making it on their own. But something else is involved: the prog fears that the more time you have at home, free from the pressures of supporting yourself and maintaining a social life, the more likely you are to come across right-wing sites on the internet and learn from them. The prog believes that the working man with a “healthy” social life will be too busy, too uninterested, too happy (i.e., sexually gratified), too responsible, and too aware of the consequences of incorrect opinions on his work and social life to be attracted by the right wing. Yes, you probably also waste time with video games and search for porn that would have given your grandparents generation a heart attack, but that is not the problem from the perspective of the liberal. Of much greater consequence is the possible development of inappropriate political views. This is the hidden underground, a politically incorrect incubator, festering with exciting new ideas that the Left/Gestapo and even their legions of agents has had the most difficulty infiltrating and stamping out.

The fear: If a real counter-culture begins that might threaten the regime, it is quite possible that it will come, first, from this online community and protest, and not meet down on the mall in person as people did in history. Folks used to have to meet in person to know if they had anything in common that wasn’t usual to read in the local newspaper. The old joke about the KKK had it that half of them, at any particular rally, were FBI agents, and the other half were journalists. Perhaps there in the underground there is an individual anonymous protest, it just hasn’t congealed into any kind of a real counter-counter-culture. In any case, the prog is not taking any chances.

The internet has not quite turned out the way the prog imagined it would. In a brief moment of great faith in humanity, during the “new time,” when the world changed forever, as Marshall McLueless would put it, he actually thought that this mass audience would now become a great participating and “creative force.” Instead, most of the time, having the world at our fingertips only reminds us how shallow most people are.  The way people perceive the world is changing, but not always in the way the prog imagined. Another way of looking at it is that the world is being perceived, indeed, but not understood.

It never occurs to the prog that there are countless Chinese cyber-agents doing the same thing: trolling the internet, from their own side of the world. The country employs a “50 Cent Brigade:” thousands of people paid 50 cents for every online post that gives a positive impression of the Chinese Communist Party or China in general. They spew torrents of xenophobic commentary, compared to which the amount coming from the West is a mere trickle. This chauvinist hacking by the Chinese would certainly be enough of a reason to tolerate at least some radical thinking here as a counterbalance. The Leftist should rather encourage a collective defence and opposition to these cyber attacks, as concentrated, determined power loves a vacuum, rather than trying to stab its few young patriots in the back. Of course, this will never happen. What is happening elsewhere in the world has no sway over the prog—he looks for the enemy only in his own society. That’s you.

It is doubtful whether the myopic, close-minded prog can imagine any challenge to himself. He assumes he is right and does not expect change; on the other hand, he is ever on the prowl for you, if only to justify his own existence.

The Globalist is aware this basement lifestyle—the last refuge of free thought in the Western world—is a potential threat, but it is sporadic and faceless. When he does encounter a denizen of the deep, he is likely to try to shut him down. The internet underground is the one place where contrary views might breed rebellion and threaten his rule.

Once you leave your parents basement and start to have your own life and apartment, the prog assumes you will conform, because you will have less isolation to think clearly and deeply; there is the inevitable social life – the progressive subconscious, big sister, wants this. You will not have the time and freedom from fear anymore to think and write what you want..

More importantly, if you are on your own and have a normal social life, people will assume that you are having lots of sex. And sex is to the prog as prayer is to the Catholic: without it, it no longer is what it is. People who have sex cannot possibly be right-wing—so the thinking goes—because they are happy, and happy people are never “narrow minded.” Just look at Hollywood celebrities!

It is true that the prog fears ex umbra in solem (from the shadow into the light) more than anything. He would rather you were online all the time than out in the world actually doing something. Give him no reason to suspect you of being a “nativist” or “rightist.” Better to spend all your hard-earned money on rent than risk being suspected of holding “unpopular” views. Even if you have to lie, lie through your teeth that you do not live at home, and get your ass out into the real world where (so the prog believes) any interesting opinions you may have will surely be crushed.