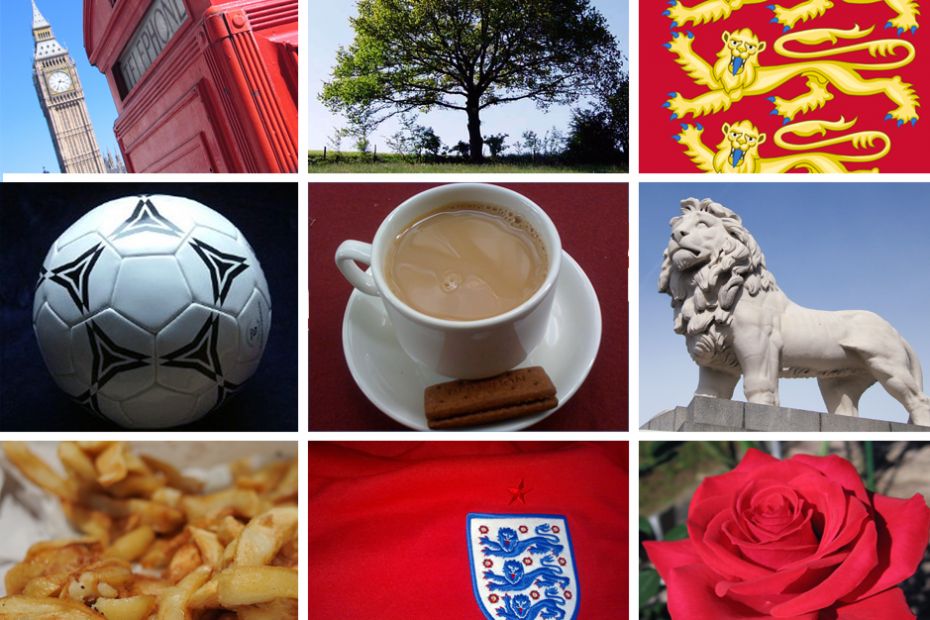 The continual contagious creep of unbounded “wokeness” throughout Britain [1] results from conscious combination of two major factors. The first was the spread of “critical studies”, whereby an initially US “race, gender, class” revolutionary movement [2] has been “agenda-networked” into UK “diversity, inclusion, equality” regulation. The latter phrasing of the toxic triad sounds ethically more seductive: “We must sugar the pill to get ‘the Englishman’ to swallow it” [3].

The second factor has been continual promotion and exploitation of polyethnic mass-immigration [4], its so-called “challenges” needlessly imported, and incrementally imposed, upon our ancestral homeland. Both developments lacked consent from our own native compatriots [5].

The revolutionary purpose, and result, has been to undermine western structures of national culture, domestic values and economic enterprise, detaching people from their traditions and families [6].

The cardinal strategy was to mobilise students, “women”, migrants, people of colour and sexual minorities [7].  The disabled were added later [8].

Crucial culture-war conquests in Britain were Blair’s Population Plot [9] and Brown’s subsequent Equality Act, plus its selective “protections”. These consolidated our ideological ensnarement, “from schools to hospitals, from local government to national government, and from major corporations to the police, army and the church” [10].

Despite questioning “state multiculturalism” inducements to Islamist hostility in 2011 and calling migrant multitudes a “swarm” in 2015, ex-PM David Cameron boasts of stratagems, from “climate change to gay marriage” which pressed “Conservatives” into the obligatory 50% “female” quota and “multi-ethnic, multi-faith” mould [11].

Suppressing opposition has been crucial: “no platform” policies and “hate crime” prosecutions. The cancellation of heretics, curtailment of research and censorship of opinion has hardly been impeded in academia even by “intersectional” nonsense such as the proclamation that there are no “races” [12] but numerous “genders” [13].

Familiar neighbourhoods have disappeared. Territorial transformation is exemplified by Waltham Forest, birthplace during past English greatness of famous poet/arts-designer William Morris and, amid present inner-city “grime”, of rapper/clothing-designer Maxwell Owusu Ansah aka Lethal Bizzle [14]. This area has rapidly accumulated 21 mosques, two for men only. And since the notorious Krays were buried in the borough, bigger gangs have introduced a more exotic criminality [15].

At the epicentre, an outstanding grammar school for “pale males” has “progressed” into a non-selective “college”, some of whose tooled-up black girls once battled rivals in the main thoroughfare. A spiritless two-letter logo has replaced the original badge based on its local Founder’s 500-years old English coat-of-arms. The nearly 100% BME “student cohort” regularly celebrates foreign “Independence Days”, “Black History” and “Gay Pride”.  But this is what Ofsted expects from schools today.

The “English Association” provides an instructive example of revolutionary take-over. Starting out in 1906 to promote knowledge and enjoyment of our national literature, and to uphold standards of speech and writing, it is now yet another “anti-racist” charity – pledged to combat the “racism” which, it claims, “profoundly shaped” the “linguistic and literary cultural history” of England [16]. 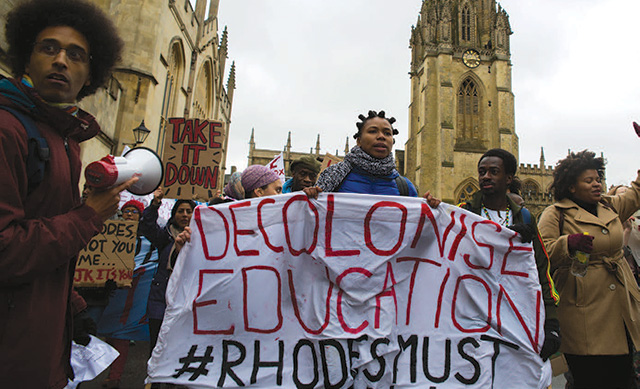 Obsessed by supposedly “systemic disadvantages” of “race, class, gender, sexual orientation, age, (dis-)ability, and other forms of prejudice” in our country, the EA plans to “make positive changes” on “social justice issues”, developing a “decolonising” network across and beyond universities, seeking “ally-ship” and “diverse” study material.  For an organisation that encourages outsiders to denigrate a rich indigenous culture for its “national myth”, and then to miscall its demolition “de-colonisation” is worse than ironic; it is “Orwellian”, and evil.

The Institute of Race Relations, an academic centre directed in 1958 by the eminent Philip Mason, went through a brief “Kerensky” phase before being turned into a far-left campaign outfit by its Tamil librarian and comrades [17] dedicating its Race & Class agitprop to “Black and Third World Liberation”.

After a similar, although more prolonged incremental transformation, the humanitarian Eugenics Education Society, became at government insistence the “Galton Institute”, and is now a fraternal forum that repudiates “all eugenic agendas” [18].

The Optimum Population Trust began as a critic of mass-influx into our overcrowded island and focused on overpopulation in the “global south”. Renamed Population Matters, its “anti-racist” metamorphosis side-lines immigration, advocates reducing western living-standards, and celebrates birth-strike among our own women [19].

As the Director of the Free Speech Union laments: “In schools, universities, museums, galleries, arts organisations, Whitehall, quangos, the BBC, the NHS, public sector law firms, large charities etc, the long march through the institutions is complete” [20].  The reversal of purpose is especially sinister.

Is any significant organisation left that can legally uphold English ethnicity within this kingdom?

The Royal Society of St George, founded when Queen Victoria was Empress of India, ostensibly retains its objectives to “foster the love of England by spreading knowledge of its history, traditions and ideals” and to combat “activities likely to undermine” its strength.  However, it has also inherited a commitment to a “Commonwealth”, which is a successor to the pre-1949 “imperial family”, almost only in so far as British taxpayers subsidise its fragile post-colonial states. The Society Chair, having recommended education against “racism” and “sexism”, now looks to “embrace cultural diversity” in future [21] under incoming global-businessman replacement.

Racial “diversity”, gender “inclusion” – and onwards to class “equality”.  The British Psychological Society wants to criminalise snobbery [22]. The absorption of “community” politics into the ruling superstructure does not emasculate their revolutionary potential, but demoralises resistance and prepares the ground for eventual mass action, finally for “bloody struggle or extinction” [23].

“While it is true that the white man is guilty, it is equally true that white men are rebels and radicals,” wrote the transatlantic mastermind of woke five decades ago. “Class conflicts are being superseded or blotted out by race conflicts: colour lines become economic and political realities” [24].

As white birth-rates sink with our brightest women leading the decline, and the least innovative peoples multiply too fast for their own environments, hungry eyes look north, where advance parties are remaking host societies in their own image. When our trade-vulnerable island hits a global economic crisis, aggravated by geopolitical repercussions from Ukraine to Sri Lanka, Kashmir to Palestine, and ecological displacements from Bangladesh to South Sudan, expect worse than protests, sporadic riots and ghetto rebellions – instead a world-wide war spearheaded by enemies within.

After commenting on growing western distaste for motherhood, and the crop of grievance-driven psychopaths and degenerate literati, the philosopher-historian Oswald Spengler shortly before his death warned with typical prescience of the “greatest danger” when “class war and race war” join forces to “make an end of the white world” [25].  Are we prepared, or even ready?

[3] An observation heard by Walthamstow teachers from Dr (now Baron) Bhikhu Parekh, Gujurati author of Rethinking Multiculturalism (2005 ed), who wanted to disintegrate our previously homogeneous nation with its Christian monarchy into a “community of communities”.

[14] Hattie Collins & Olivia Rose, This is Grime (2016).  “Bizzle” is a Cocaine/ LSD mix, or a cheaper alcohol/cannabis brew.  A direct online video search of this Guardian-patronised dominant “subculture” offers a learning curve for decent citizens.