White History Month: What about Livingstone? 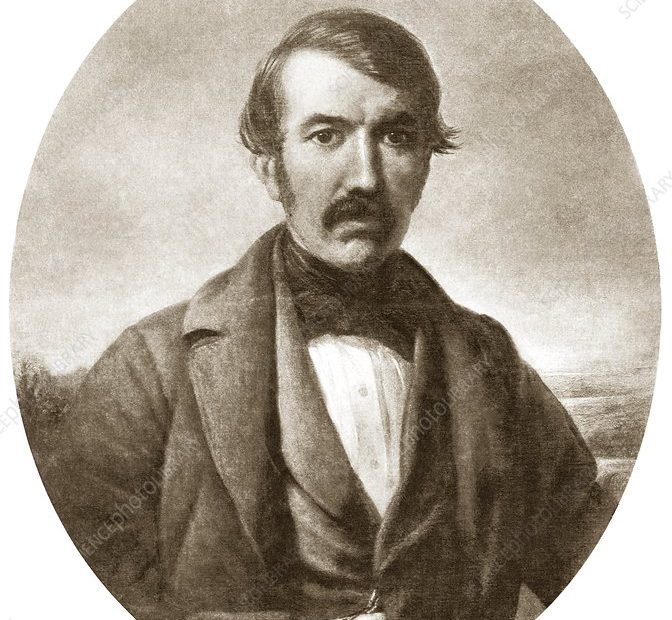 What about Livingstone? What about all those men who have sacrificed their lives to lead the way? Tell me wasn’t it worth the while, travelling up the Nile? In this underrated, little-known song from ABBA’s Waterloo album (1974), the singer encounters a group of (presumably Swedish) men deriding Man’s attempt to reach the Moon, and explains to them the value of exploration for its own sake. In the 1970s, it was still considered normal to praise the West’s unique achievements in exploration.

The astonishing fact remains that near 100% of explorers in History were European; a fact which Ricardo Duchesne elucidates in Faustian Man in a Multicultural Age, and in some detail in the Fortnightly Review.  The Greeks founded colonies abroad, many of which had “their origins in purely individual enterprise or extraordinary happenings” according to A.G Woodhead. The Greek explorer Pytheas travelled “northward to Brittany across the Channel into Cornwall, through the Baltic Sea, the coast of Norway, and even Iceland” around 310 BC.

Following the Greeks were the Vikings, who refused to stay contained in Scandinavia and “discovered in their gray dawn the art of sailing the seas which emancipated them” in the words of Spengler.

Then there was Marco Polo (1254-1324), who travelled the Asian continent and explored the Mongol Empire.

“The Portuguese, under the leadership of Henry the Navigator would go on, in the course of the fifteenth century, to round the southern tip of Africa, impose themselves through the Indian Ocean, and eventually reach Japan in the 1540s.” Even Leftist historian Fernandez-Armesto acknowledges that the chivalric ethos of Portugal “did make the region peculiarly conducive to breeding explorers”.

Let us not forget the explorers of the Victorian Age, when a highly scientific outlook came to be seen as a necessary component of expeditions: David Livingstone, Frank Hatton, George Kennan, E.A Fitzgerald, and Charles Herbert.

This is a severely lacking account, which only goes to show the extent of the exploration undertaken by Europeans. As Ricardo Duchesne has argued, exploration is a highly overlooked activity which, if studied, reveals the soul of Europeans. To the historically inclined readers of the dissident Right, we welcome well-researched articles on the history of European exploration, not only in July but year-round.