What Is Canadian Culture? 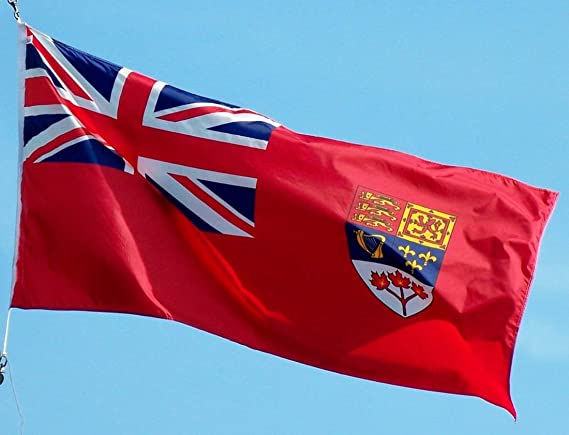 We often hear this question. Even fourth-year university students have a difficult time giving a definitive answer. Canadian elites such as politicians, academics, and media figures question the very idea of Canadian culture. Who can forget our favorite Prime Minister Justin Trudeau telling the New York Times, that esteemed media outlet, that Canada is a “post-national state”?

Whenever the question is answered, there is often a bland and quite frankly dumb answer: Canadian culture is defined as just hockey, Timbits or even multiculturalism. In fact, the milieu of our multiculturalism makes it so that every single culture in Canada, even very faraway ones as Muslim, Chinese and Indian, are seen as equal core heritages of Canada. Whenever Canada’s real core heritage is brought up, it is often denounced as “racist”, “colonialist” and “outdated”, as in the orgy of anti-Canadian self-flagellation last year which saw church burnings and statue desecrations after the alleged discovery of the “mass graves” of First Nations children at Kamloops which were never proven to actually be there, or the verbal attacks against the brave, patriotic, and mostly white trucker protestors of the Freedom Convoy this winter.

Canada is also a very young country when compared to most of the world. It has no ancient buildings, monuments or written records, no large ancient cities, civilizations, and empires like those in the Old World. Sure, it was inhabited by its First Nations for millennia, but they were mostly at a Neolithic level of technology or sometimes slightly more advanced and were many sparse, disparate peoples and tribes from sea to sea who never thought of themselves as one united people or nation. The Europeans, and civilization with them, only arrived in the 17th century, 400 years ago. Canadian history is a rather modest one involving a vast, freezing, and harsh wilderness that had to be subdued and overcome with strong ambition and perseverance. This is what makes Canada and its history particularly interesting.

Canada has a core culture unique from the rest of the world. It may help to look at the Red Ensign, Canada’s former flag (and arguably a much better one than today’s), and the Canadian coat of arms to understand it. At its core, Canada has the British and French cultures, but transplanted and adapted to a New World that is not Britain or France, making it an offshoot. The flags in the coat of arms represent these two cultures. However, the large Union Jack at the top left corner of the Ensign represents the domination of the British influence. 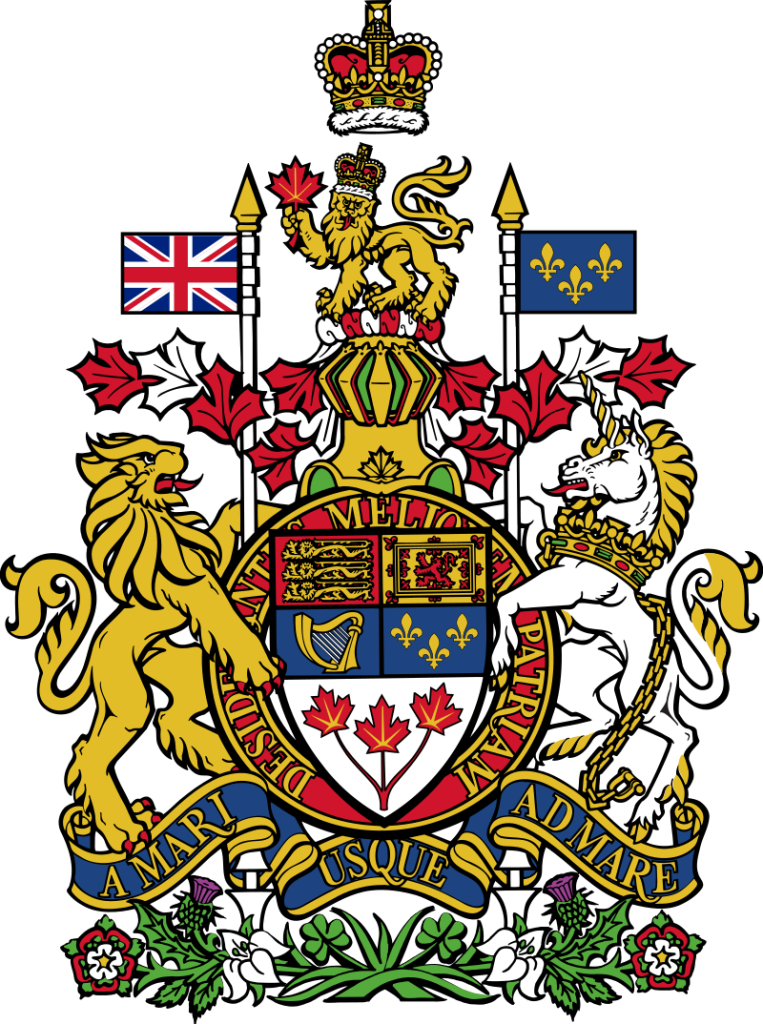 The shield in the Ensign and coat of arms has the Three Lions, the Red Standing Lion, and the Harp, representing the three different British cultures: the English, Scottish, and Irish, while the French are represented by the fleur-de-lis. The three maple leafs at the bottom of the shield represent the landmass.  We use the parliamentary Westminster System, with the Queen as our figurehead, represented by the Governor General. The queen is the crown towering over the coat of arms, and the lion and unicorn holding the shield are the English and Scottish crowns, united since 1603.

Our heritage buildings are built in European architectural styles, including the Gothic Revival style of the Parliament Hill buildings in Ottawa. This style also represents the Royal British influence, setting us apart from the USA which as a republic chose to build its Capitol Hill and White House in the neoclassical style. Another Gothic building is the University of Toronto’s Hart House. Montreal and Quebec City could almost be European cities with their abundance of European architecture and influence. Witness Quebec’s Chateau Frontenac and Citadelle, or Montreal’s Mary Queen of the World and Notre Dame Cathedrals. Quebec City itself is the only walled city in North America outside of Mexico.

We primarily use the British common law although we also have civil law in Quebec due to its unique French culture. Our Royal Mounted Police with their distinctive uniforms have enforced law and order across this vast nation. We invented the game of hockey and the matches between the Toronto Maple Leafs and the Montreal Canadians have often been national spectacles. We have a special affinity for the land and the environment, and many of our workers, including the lumberjack in BC, the farmer in the Prairies, and the fisherman in the Maritimes, have relied on it for their livelihood. Our brave, enterprising coureurs-de-bois roamed eastern Canada and the interior hunting beavers for their precious furs so prized in Europe. Our wild lands have inspired many of our artists and writers, including the Group of Seven who painted distinctive works depicting the Canadian landscape. Our founding peoples belonged to the two Christian sects of Catholicism and Protestantism, which in time saw a unique synthesis and co-existence.

While their contribution to Canada is often overstated today, our indigenous First Nations still played their own part in this country and have some distinctive symbols of Canada among them, such as the canoe, the kayak, the inuksuk, and the longhouse. They also invented lacrosse, which is defined as Canada’s National Summer Sport. The Iroquois Confederacy had some state like and democratic tendencies. Canada derives its name from the indigenous world “kanata”, meaning “village”. Other than the landmass, one could say that the presence of the indigenous people, our interactions with them and their involvement in our history is another thing that sets us apart from Europe. A lose, unofficial way to read the trinity of maple leafs in the coat of arms could be that they represent the British, French, and indigenous people, although this was likely not the intention.

Of course, many immigrants not of these cultures have come and continue to come into Canada, earning citizenship and making their own contributions. From its beginning up until the late 60s-early 70s, the foreign immigrants coming to Canada were primarily European: Germans, Scandinavians, Italians, Portuguese, Poles, Ukrainians, etc. They largely integrated well due to their close European and Christian cultures, although they kept a few of their customs: for example, the Ukrainian and other Eastern European farmers who went out west to the prairies and built heritage churches, or the Icelanders who built Gimli in Manitoba. The immigration from the 70s onward has largely been non-white and even non-Christian: Arabs, Pakistanis, Chinese, Indians, Filipinos, etc, and of course, we as conservatives are well aware of the problems that both the cultural distance and immense scale of this migration brings for not just Canada, but the rest of the Western World. But I do not like to drift into extremes and absolute black and white thinking so I will say that there are those among these immigrants who have integrated, brought positive contributions to Canada, love this country, and deserve to be well-treated and accepted. I myself am the son of Mexican immigrants. While anyone can love and integrate into Canada, the country has a historic core culture that must always be kept in mind and never forgotten.