The Ultimate Goal of the COVID Jabs 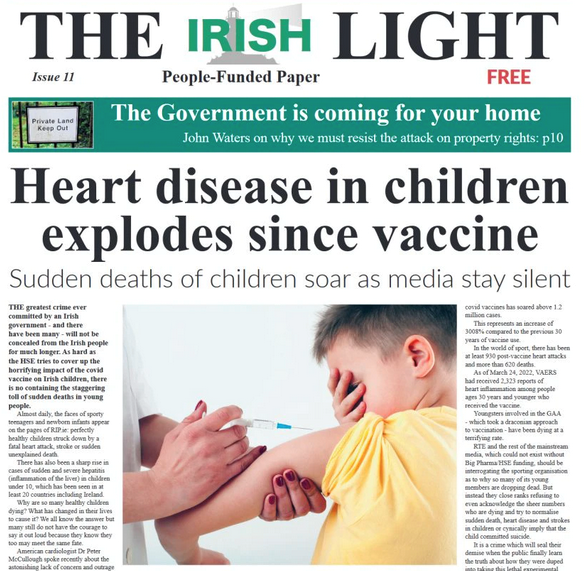 The ultimate goal of the COVID injections is neither protection nor prevention. How do we know this? Well, because of the following reasons :

Here’s the gist of how these shots work: you are injected with a substance containing messenger ribonucleic acid (mRNA) and other components, the nature of which is kept secret by the manufacturers; these mRNAs do not remain locally at the injection site but disseminate all over the body. They eventually use the machinery of your cells to produce “spike protein,” a biologically active protein found on the surface of the COVID virus; this protein, once released into the circulation, stimulates the production of specific antibodies; any subsequent presence of this protein in your body will, in theory, be destroyed by these antibodies.

According to immunologist Mike Yeadon, co-founder of the Zarco laboratory and former vice-president and chief scientific officer of Pfizer for 18 years, the problem with this explanation is twofold:

First : why would you indirectly stimulate antibody production via mRNA when you could achieve the same result (as the Russians do with SputnikV and the Chinese with CoronaVac) with a conventional vaccine containing a spike protein or even a deactivated or modified virus? This is a complicated way to produce antibodies for nothing. 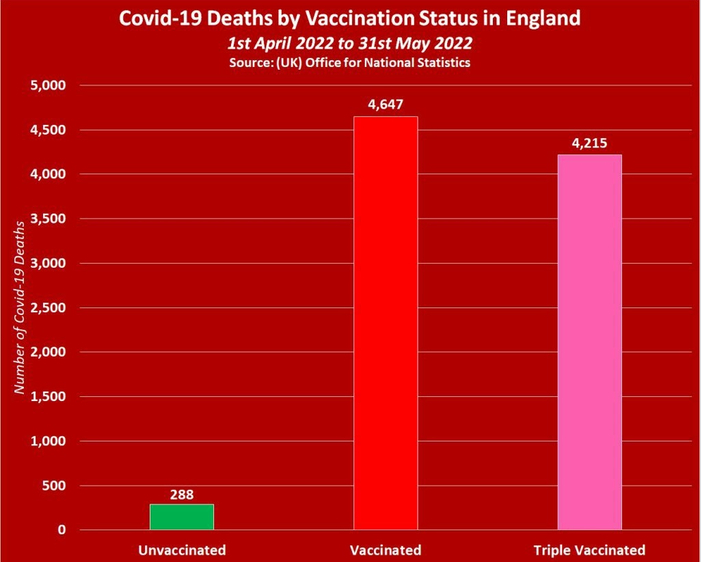 Before answering this killer question, a few basics about variants are necessary: as Dr. Yeadon explains, when a virus replicates using the tools of the cell, typographical errors are the norm (transcription errors). To put it simply, instead of replicating, say, the AATTGC segment of the virus, the ribosome in the cell that makes the thousands of segments that a virus is made of makes a mistake and produces a slightly different segment like ATATCG. This is a variant, but since most variants are 99.97% identical to the original, the immune system has no trouble recognizing and fighting them. (2) If the vaccinated, in other words, are susceptible to the new variants, it is only, at best, because the vaccines are ineffective or, at worst, because the vaccinated are not reacting to the virus but are having adverse reactions to the vaccine they have already received.

Aggressive Brain Cancers, Heart Inflammation: Doctors All Over the World Are Seeing Strange Things in the Young

You are therefore being lied to,” says Dr. Yeadon, “when you are told that a variant that is 0.03% different from the original virus is more dangerous. Such a small difference is no justification for adapting vaccines to the variants, as the manufacturers are doing, without testing them, because medical authorities have deemed these variant adaptations too similar to the original vaccines. I am terrified that these variant-adapted vaccines could be used to make you sick or even kill you, but I see no other explanation. (3) ”

Also according to Dr. Yeadon, and many other scientists, the spike protein produced by the “vaccine” mRNAs has the ability to destroy your health, and if you are of childbearing age, to make you infertile. The purpose of this gene engineering is not, therefore, to produce antibodies to protect you, but to produce the spike protein specifically to cause damage in your body. This toxic protein can lodge anywhere in your body: the heart, the pulmonary vessels, the capillaries of the brain, the ovaries, the uterus, the placenta, the seminal cells that produce spermatozoa, etc. And that’s without mentioning the other components whose nature is unknown. What exactly are these components used for? Why keep this information secret? Don’t we have a right to know?

Steve Kirsh made a list that we strongly advise you to read, of the most damning facts that are destroying the official government-media-science-covid-vaccine narrative. 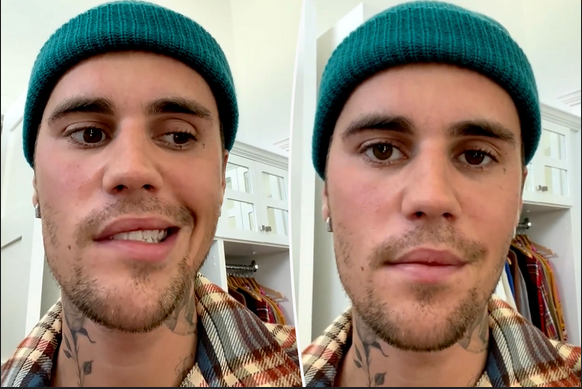 What awaits us at the end of the tunnel if we don’t stop this crime against humanity :

The ultimate goal of this “pandemic” is to impose on a planetary scale an electronic health passport that will be centrally managed by the Davos oligarchs (see my previous article The Oligarchy Unmasked) who have engineered this media pandemic with the complicity of the WHO, the UN, the governments, Big Pharma, the health organizations such as the CDC and the FDA, and various authority figures such as Dr. Fauci.

This passport will serve not only to monitor, but to set up a world government, and ultimately, to reduce by vaccination the world population to one billion or less, the ideal carrying capacity of the planet according to Agenda 2030 environmentalists such as Prince Charles and the German reference of climatology, Hans Joachim Schellnhuber. (4)

This system of policing will be phased in using the boiled frog principle. It will begin by requiring it for restaurants and movies, for example, and will gradually be extended to other services. Under the constant threat of new and allegedly dangerous typographical variants, you will then be forced to renew your injections every 9 months or so in order to have access to health care, food, your bank account, public transport, etc. You will receive a notice on your smartphone app inviting you to renew your “vaccine” and that of your children if you have any. You will then have 20 days, for example, to get your shots updated before your services are cut.

And you won’t be able to do anything once this control system is in place, since surveillance measures like taxes are never temporary, but always cumulative and permanent. In fact, governments never go backwards, especially when it comes to liberticidal measures. You will be told that for your own good Big Brother will be watching you 24 hours a day. If you are unfortunate enough to resist, you will simply be cut off, cash in this brave new world being of the past. Unless you have an alternative means of support, you will not survive without your pass.

According to Dr. Yeadon, “If someone wished to kill a significant portion of the world’s population over the next few years, the systems being put in place right now would enable it.”

In the following easy-to-understand cartoon, the author explains in a few minutes what you need to know not only about this fake pandemic, but about the so-called vaccines: