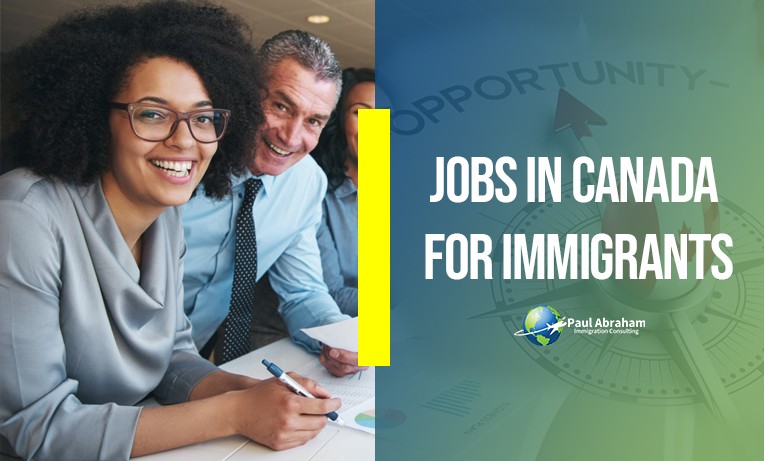 Richard Wolff has a long reputation in Marxist academic circles. He is co-author of many books with Stephen Resnick, a founder of the journal Rethinking Marxism, where I published an article back in 2002. This journal used to organize huge conferences at the University of Massachusetts, Amherst, of which I attended two. I have been reluctant to accept anything substantial from Marxism since I rejected this worldview very soon after I wrote that article. I came to accept the indispensable necessity of prices established by free markets in the rational allocation of resources in modern societies with a high division of labor. But recently it has become hard for me to ignore the reality that immigration is a full scale program organized, financed, and ideologically supported by capitalist businesses across the Western world. This means that the white ruling classes may well deserve the most blame for The Great Replacement.

It does not matter that some immigrants will be a drain on the government’s fiscal budget and taxpayers, immigrants still remain a major asset in the accumulation of capital:

It is not accidental — or a product of “cultural Marxism” — that all Western capitalist countries announce in their constitutions that they are founded on individual rights regardless of race, religion, sex, nationality. Liberalism came along with the rise of capitalism. Liberalism abstracts the individuals from all social connections beyond ones that individuals have created through freely chosen contractual arrangements for the pursuit of individual interests that may be broken at any time. For capitalist liberalism, communities are nothing but the sum total of individual contractual atoms. Capitalism does not recognize the autonomous status of  peoples, cultures, or nations pre-established on the basis of kinship norms, traditions or heritage. All individuals are born with the same “natural rights” irrespective of cultural background. The individual as a natural being is the source of his own rights, the right to life, liberty, and property, which includes the right to freely participate in markets according to the calculation of private interests.

Of course, it is to be expected that human beings, including European peoples, have retained a strong “ethnocentric” attachment to their historical communities, particularly those living in smaller towns. It was the capitalists who pushed in earnest for the devaluation of nationality and traditions that limited the accumulation of capital. As Adam smith observed in the 1700s: “A merchant is not necessarily the citizen of any particular country. It is in a great measure indifferent to him from what place he carries on his trade; and a very trifling disgust will make him remove his capital, and together with it all the industry which it supports, from one country to another.”

Today, with the commodification of every feature of social life along with the redefinition of nuclear families as purely contractual arrangements divorced from any traditional norms, a vast proportion of Western peoples have become indifferent to immigration replacement. Nevertheless, ethnocentric impulses remain strong among certain segments of the population. It is the ruling capitalist class that is primarily responsible for brainwashing, cancelling, ostracizing those who question  their quest for the abolition of Western nationalities and the creation of globalized race mixed markets.

With these prefatory statements in mind, let’s hear what Wolff has to say about the Great Replacement. There are some major weaknesses in his argument. He fails at his own Marxist game in believing that it is the Republicans — which he identifies with the “far right” and “white nationalism” — who developed the replacement theory: he can’t see that Republicans are pro-capitalists to their very core. And, conversely, he fails to acknowledge the crucial ideological role the Left (to which he belongs) played in articulating all the moral arguments in favor of replacement against “racist whites” — in abeyance of their earlier socialist policies aimed at protecting the working classes from cheap foreign labor.