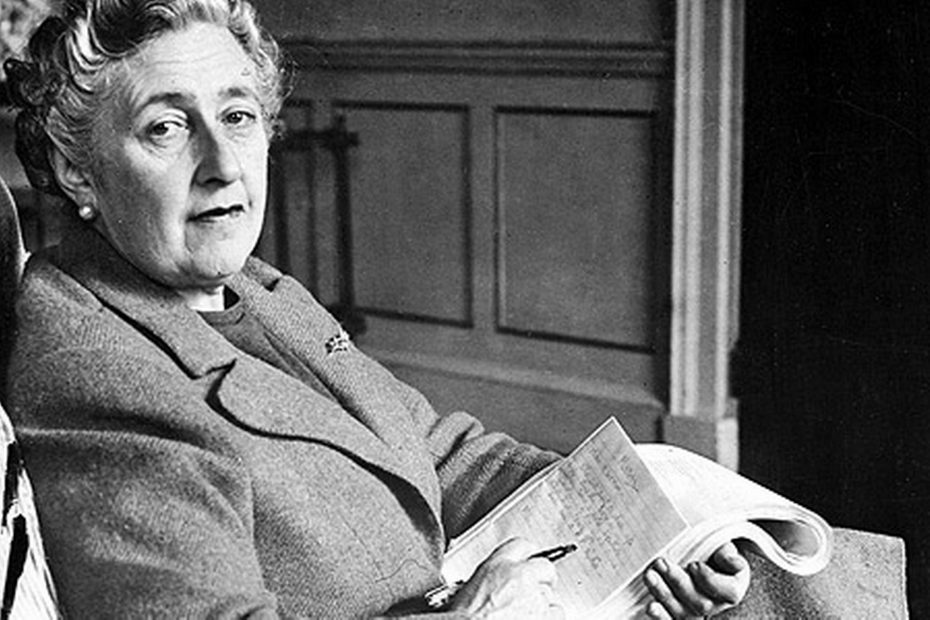 “I know poetry is not dead, nor genius lost: nor has Mammon gained power over either, to bind or slay: they will both assert their existence, their presence, their liberty and strength again one day. Powerful angels, safe in heaven! they smile when sordid souls triumph, and feeble ones weep over their destruction. Poetry destroyed? Genius banished? No! Mediocrity, no: do not let envy prompt you to the thought. No; they not only live, but reign, and redeem: and without their divine influence spread everywhere, you would be in hell–the hell of your own meanness” – Charlotte Brontë, Jane Eyre

The Upper Canada District School Board (UCDSB), which oversees 79 schools comprising 27,000 students in the counties of Lanark, Leeds-Grenville, Stormont-Dundas-Glengarry, and Prescott-Russell, has ordered principals to ban teachers from assigning Agatha Christie’s classic mystery novel And Then There Were None (1939). A spokesperson for the school board declared that the book contains “offensive content”, and that given its publication date of 1939, it is “no longer relevant or engaging to students”. According to the spokesperson, the UCDSB regularly culls its book selection to ensure that it only offers “fresh, engaging, timely and relatable materials to students” rather than classic historical works. The UCDSB, like all major Canadian institutional power structures, operates on the unexamined belief that everything that came before our present era is automatically suspect, parochial, and “no longer relevant or engaging”.

The UCDSB claims to be following the Ontario College of Teachers Professional Advisory on Anti-Black Racism, a radical Left document which condemns the introduction of “predominantly Eurocentric (i.e., white, patriarchal) teaching materials in all subject areas of the curriculum”. This same document defines “whiteness” as “a dominant cultural space with enormous political significance, with the purpose to keep others on the margin”.

Rather than encouraging teachers to inculcate a love and knowledge for Western history in their students, the Ontario College of Teachers calls on teachers to examine how their privilege helps “maintain systems of oppression and colonialism”, and to use their privilege to “dismantle those systems”. We can conclude, based on the UCDSB decision to cancel Agatha Christie, that this dismantling will entail a wholesale Cultural Revolution style elimination of the Great Books written by that most maligned race: dead white men and women.

Agatha Christie (1890-1976) was “one of the best-selling novelists of all time, having written 66 mystery novels and 14 plays in the early 1900s”, including Murder on the Orient (1934) and Death on the Nile (1937). Over 2 billion of her books have been sold in over 100 languages; this is only surpassed by Shakespeare and the Bible. Europeans invented the mystery novel, beginning with Wilkie Collin’s The Woman in White (1859). Europeans, starting with the Ancient Greeks, invented the novel itself. European civilization reached the highest heights of human achievement by exhibiting a prolific, continuous creativity and restlessness of the imagination. Canada, Europe’s ethnic and cultural heir, rather than taking pride in this and creating yet more great works, is cancelling European culture in our schools.

The Council of European Canadians is calling on parents in the Upper Canada School District to protest, and on our readers to contact the following organizations and individuals, with the purpose of eloquently denouncing their complicity in the replacement of EuroCanadian culture in schools: