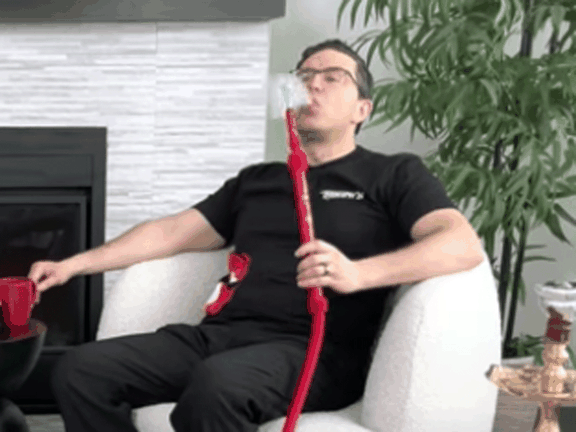 Patrick Brown, mayor of minority-white Brampton, has been trying to convince the Tamil and Nepalese communities to buy CPC memberships and vote for him by making a series of outlandish promises in speeches to cultural associations. He also met with Muslim community leaders in Vancouver, explaining that his strategy is to bring in immigrants to the party, because the existing membership “wants someone who is more hard-right”. Here are some of his wildest promises so far:

Meanwhile, Pierre Poilievre is trying to create a fragile coalition of white Canadians and suburban immigrants, uniting them with his odd brand of colourblind libertarianism and cryptocurrency. He is hoping that the first part of the coalition doesn’t find out about his promises made to the second part of the coalition, which include eliminating restrictions which slow down the granting of qualification recognition for immigrants who want the right to work in the same industry as in their home countries. In what has to be one of the most embarrassing moments in recent Canadian politics, Poilievre smoked hashish and discussed cryptocurrency with a shawarma shop owner.

Meanwhile, Leslyn Lewis, despite posing as a brave opponent of globalism, repeatedly touts the fact that her immigrant origins will help the CPC win federally. She has also called Quebėc’s Bill 21, which aims to restrict the encroachment of Islam into the public sphere, “explicit religious discrimination”.

The latest Angus Reid poll has conclusively demonstrated that the vast majority of CPC voters are against mass immigration, and yet the default position of candidates for the CPC leadership position is more, more, more – higher immigration levels and more goodies for immigrants fresh off the boat. How long can the CPC ignore this key concern of their base?