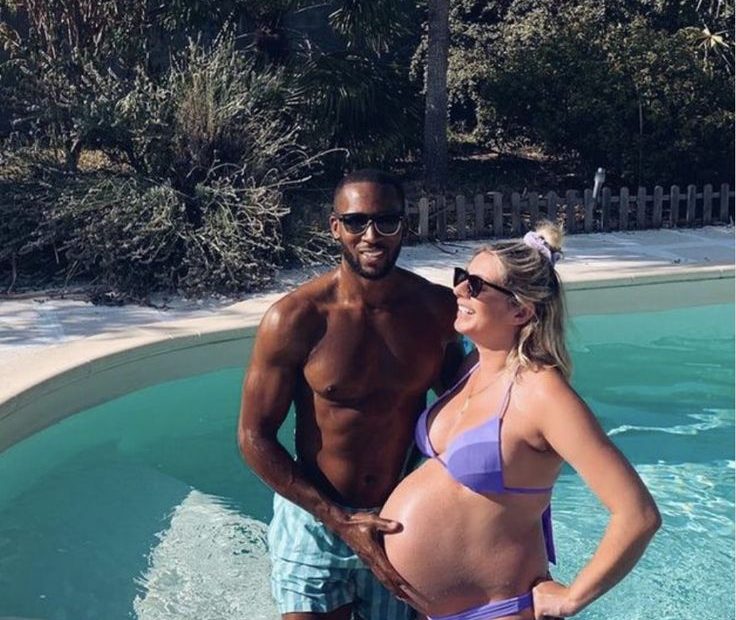 A complaint I wrote to Ad Standards and also to the Canadian Broadcasting Standards Council.

“I have a complaint regarding manipulative messaging unrelated to the sale of products in several television commercial, Internet video commercials, and web banner ads.

I am specifically wondering why seemingly almost every ad I see nowadays, starting as far back as at least 2020, features a mixed-race couple as the actors in the ad.

I have been wondering about this for some time, but yesterday took the cake for me. While watching Sportsnet, there were three commercials during a break between innings. The first was an ad for RBC Direct Investing, the second was for Walmart, and the third was for the new Coors Seltzer. All three of these commercials featured a Black man and a White woman, depicted as dating or married, in the pitch for these companies’ products.

One of these RBC ads can be found on YouTube at this link:
https://youtu.be/Ah9UpsRJByE

The same for the Walmart ad:
https://youtu.be/UUpguH8vCqo

If this demographic depiction occurred in one in every fifty or even one in every thirty ads, I would not be as concerned. But this mixed-race marriage schtick is in basically every commercial now. That is not statistically balanced.

I would like more information on the producers of these commercials please.

I encourage all supporters of the Council of European-Canadians to submit their own requests to Ad Standards and to the CBSC:

The reader may fall back onto laziness on the excuse that “they won’t do anything”, “they’ll ignore me”, etc. If you have a more productive solution, I and the others here want to know about it.

Here is the Walmart ad I linked above: