The Truth Behind the BC Museum Closure 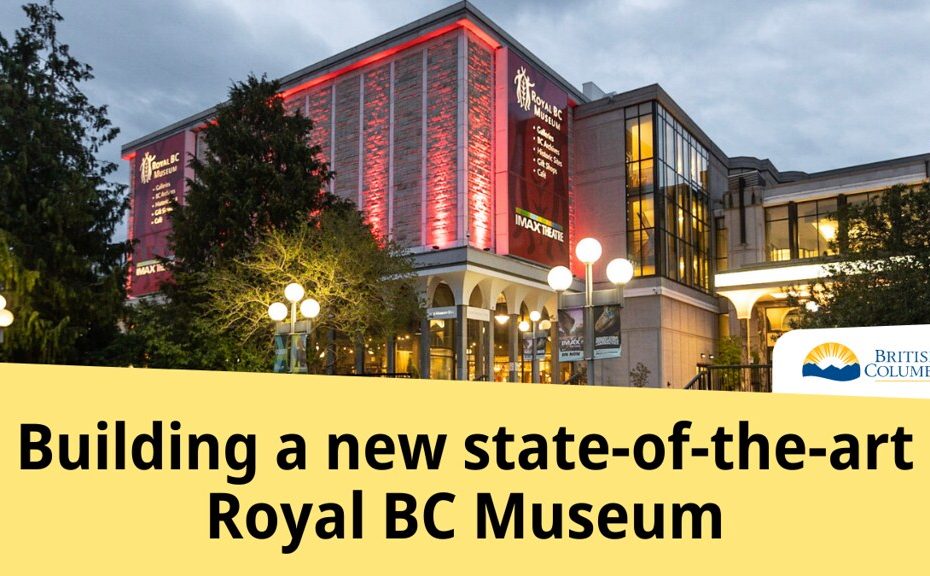 A CEC editor received this statement from a resident of Victoria who has been keeping up to date on matters related to the closure of the Royal BC Museum, and wishes to stay anonymous. (It was announced this May that the old Royal BC Museum will close “to make way for new $789M state-of-the-art facility” that “will reflect” the diversity of the province “providing a cultural legacy for generations”.)

If you ask yourself what has really been happening with the museum and the government, the basic answer is simple.  Follow the money.  Ask first and foremost, who benefits? Then ask, who benefits the most from this situation?  The answer is as clear as the day, the development industry.  Look to the relationship between the NDP and the development industry and you will find the answer.  Then look at who will be receiving the contracts for over a billion dollars of public (read you the taxpayer funded) money.  That money will be going to certain players and entities in a big way.  That is money we, the public will never get back, yet certain people will be laughing all the way to the bank.

When governments and the industries pulling their strings want to force something odious and generally unpalatable on the public, contrary to the most basic common sense, they manufacture a crisis; where there isn’t one.  That is exactly what they did with the museum. Their phony justifications and public relations gymnastics never made any sense.  They were so determined to get their agenda through that they simply doubled down, over and over again, without even attempting a consistent explanation to the public, whose history was being hidden and erased.  There was never even a consideration, nor even an afterthought for them.

Second, look to the timber industry.  A historical vantage point is the last thing they and the NDP government wanted in the current political environment.  Mining, Forestry and native cosmology were the first exhibits to be shuttered in the name of decolonization.  The new museum, which combined with the planned new museum expansion, is slated to cost over a billion dollars and is to become a showcase for “mass timber”, a massive greenwash that is being made for the construction industry, both here and abroad.

Follow the money trail and the true story behind the museum fiasco might finally emerge and see the light of day.

Or will they be able to bury that in the dark abyss of hidden history as well?