Pierre Poilievre, Maxime Bernier, and the Future of the Canadian Right 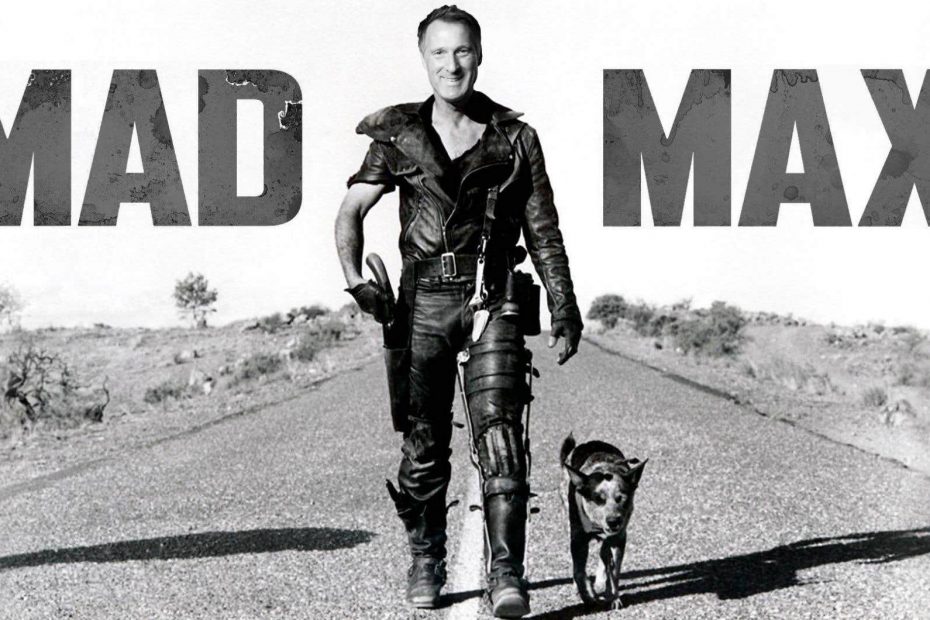 Seemingly consigned for good to presenting a mild critique of Justin Trudeau’s governing style and excessive spending, the CPC took a sharp but perhaps not unexpected turn away from Erin O’Toole and Andrew Scheer to the harsh-tongued Pierre Poilievre. Although he does not possess the charisma of other populists on the Right in Europe or the United States, Poilievre is a breath of fresh air for a conservative base which has long yearned for a man who would express their anger at Trudeau, which grew yet more intense during the pandemic.

Poilievre’s campaign is a rarely attempted effort to achieve victory with a colourblind economic libertarianism. The Republicans in the U.S, all three major Right-wing parties in France, the Right-wing governing parties in Eastern Europe, the opposition Right in Italy, Spain, and Scandinavia, and even (to a small extent) Boris Johnson’s Tories, have all leaned towards a form of national conservatism which embraces immigration controls, strong social services, and protection of the dominant culture by the government.

Poilievre has instead chosen to run based off a collection of policies that you could only find all together in a YouTube video on how Ayn Rand would have supported Bitcoin. This is not an exaggeration: he has stated in interviews that he and his wife stay up late at night when the kids are asleep watching videos on cryptocurrency. He has promised to not only keep digital currencies legal, but to make Canada the “blockchain capital of the world”.

The key plank of Poilievre’s campaign, however, is to lower housing prices by eliminating regulations which slow down the approval of homes and apartments. He would award federal funding to big cities which accelerate the approval of building permits by disregarding considerations such as the preservation of wild areas, heritage buildings and neighbourhood character. Cities with more than 500,000 people and expensive real estate would be required to boost construction by 15% to keep their federal infrastructure funds. His other major announced policy entails eliminating rules regulating the granting of qualification recognition for immigrants who want the right to work in the same industry as in their home countries. Finally, he has promised to defund the CBC, red meat for the CPC base.

His campaign has the advantage of simplicity: get rid of the CBC and rules regulating cryptocurrency, housing, and qualification recognition for immigrants. Campaign promises to get rid of existing rules and institutions are generally viewed by voters as more achievable than promises of major new laws. This simplicity appeals to the Gen X, Millennial, and Gen Z voters who now comprise a large portion of the Canadian electorate, a demographic educated since the academic decline of Canadian schools, unwilling and in many cases intellectually unable to engage in a complex political platform.

He is making two major gambles, which if successful could see him win, especially if the Trudeau-Singh coalition experiences major scandals in the coming years. First, he is trying to appeal to the burgeoning immigrant suburbs in the big cities, along with heavily diversified cities like London, Brampton, and Markham. Other than his generous promise on recognizing the qualifications of immigrants, his campaign is filled with instances of direct pandering. A typical example is his smoking hashish and discussing economics with a shawarma shop owner. It remains to be seen whether this strategy will succeed, given the loyalty of many recent immigrants to the Liberal Party and the perception by many more that the CPC is xenophobic, but it is certainly plausible that Poilievre can win over the immigrant suburbs and towns with a colourblind free market platform combined with ethnic pandering.

Poilievre’s second gamble is that the CPC base of white voters will either ignore or remain unaware of his embrace of mass immigration. According to the latest Angus Reid polls on immigration, 39% of CPC voters consider the 2022 immigration target of 411,000 to be “far too many”, and 25% consider it “too many”. In other words, 64% of the CPC voters are opposed to mass immigration, and this doesn’t include those who responded “don’t know/can’t say”. Poilievre’s potential success in keeping the CPC base, a heavily nativist demographic, behind him while also embracing mass immigration and pandering to immigrants, depends on the degree to which Maxime Bernier draws votes away from him in heavily white and rural areas. It is worth noting that Bernier, who had stopped speaking about immigration and identity during the pandemic, has now started again, pointing out the internal contradiction of Poilievre’s promise to allow mass immigration while also lowering home prices.

Bernier’s free market ideology is a steep departure from the classic conservatism that I promote, but it is important to understand that his brand of libertarianism is significantly different than Poilievre’s. Ever since he declared the creation of the People’s Party, there has been a persistent strain of nativism in his tweets and speeches. In his 2018 anti-diversity tweets, he denounced “extreme multiculturalism” and declared that there are immigrants in Canada who “refuse to integrate into our society and want to live apart in their ghetto”. There is also the fact that he has historically broken his official policy of not speaking about international tragedies every time there is a major Muslim terrorist attack. We can also consider the rally in Alberta where he drew huge cheers from the crowd by announcing that he would only accept refugees from “religious minorities within Muslim countries”. This thinly veiled endorsement of a Muslim refugee ban is par for the course for a man whose private views of immigration are probably quite severe; there is really no reason to doubt the account of Bernier looking at Jagmeet Singh and pronouncing that he will “never get elected with that rag on his head”.

Further, any reasonable analysis of Bernier’s publicly expressed views would have to concede that they basically fluctuate according to what he reads online and what he sees others on the Right expressing. As the Right becomes more radicalized, so does Bernier. Over the course of the pandemic, his nativist libertarianism has acquired an interesting twist: an embrace of the dystopian, New World Order, Great Reset conspiracy theories circulating in the online sphere of the dissident Right. Although he had always promised to “send UN bureaucrats packing” from Canada, he has begun to make posts like the following:

Bernier’s intellectual journey has brought him to the belief commonly held among the dissident Right that international finance, corporations, and globalist governments are conspiring to flood the West with immigrants and create sprawling cities inhabited by a class of permanent renters. No analyst could predict which branch of Bernier’s philosophy will be radicalized next; the truth is, the only accurate forecast would be his YouTube recommended section.

It remains to be seen whether Poilievre can keep the white nativist element of the CPC in line with a promise of cheaper homes and innovations in cryptocurrency while also supporting mass immigration to win over the immigrant suburbs, or whether an increasingly radicalized Bernier will attract substantial elements of the CPC base with his quixotic brand of nativist, dystopian, nationalist libertarianism. Much depends on the extent to which identity and immigration make the news in the coming four years of an NDP-Liberal coalition government. If the latest increase in immigration leads to a reactionary ignition of a latent white identity among a segment of white Canadians, Poilievre’s unwieldy coalition of suburban immigrants and whites stands the risk of breaking under the weight of its own contradictions. If Maxime Bernier has the courage to stick to his guns on the identity and immigration issues and directly call out Poilievre’s positions, he stands to maintain, or even expand, his share of the vote.

This is assuming, of course, that the large crowds at the Poilievre rallies mean that he will win the leadership race. The complex riding-based, ranked ballot system of voting means that Patrick Brown or Jean Charest could snag a victory by racking up enough voters in key ridings across the country. Patrick Brown’s campaign in particular has a very interesting strategy of bringing in voters from immigrant communities with promises like improved cricket infrastructure, a visa office in Kathmandu, and an official government apology to the Tamil community. Since his strategy is to effectively outvote the existing membership, the polls will probably not accurately reflect his eventual number of votes, which we won’t know until the vote takes place in June.

A Patrick Brown victory would fracture the CPC membership on racial lines much more than would a Poilievre victory, driving white voters towards Bernier. As National Post columnist Stephen Maher has noted, Patrick Brown’s campaign events consist mainly of immigrants. If Brown wins, the alienated white base in the prairies could conceivably switch their support to Bernier, especially if Poilievre wins the popular vote but loses the leadership race. Just as in the Poilievre victory scenario, the amount of support drawn to Bernier would depend on the degree to which he focuses immigration and identity. And again, this is unpredictable because the views Bernier chooses to express are unpredictable. One thing is for certain, however: the CPC establishment can delay, but not prevent, the wave of identitarian, populist conservatism sweeping the West.