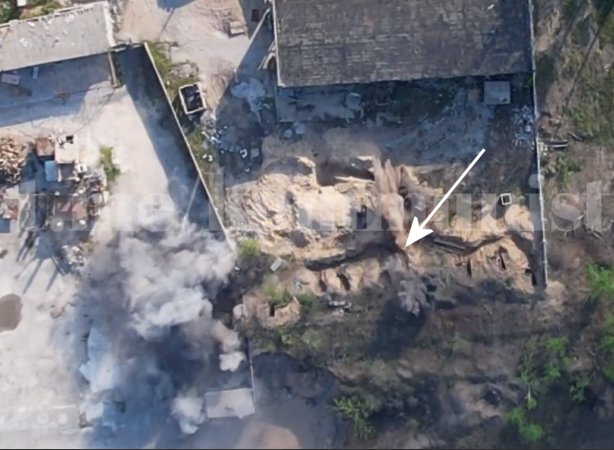 As a result, the UAF has been digging defensive positions on tree lines, in forest areas and beside rural and urban buildings. This reminds one of the German army in Normandy unable to manoeuvre in daytime due to Allied air supremacy. An army that can’t move is an army that can’t take the offensive.

So what we’re watching are small set piece battles where isolated UAF positions are wiped out by the Russian Army and Allied Forces (the Allies) one after another. First there is counter battery fire, then targeted artillery and finally a rush by tanks, armoured fighting vehicles and infantry with Rocket Propelled Grenades (RPGs). 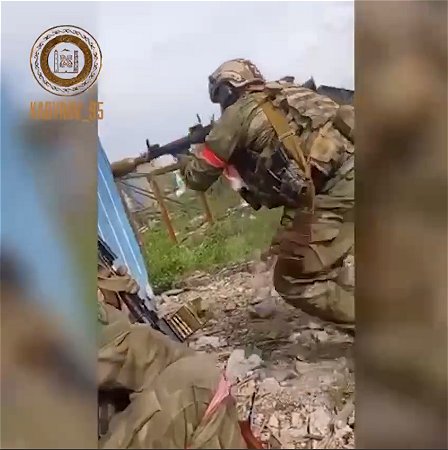 Yes the UAF has had some success with Anti Tank weapons, but the Allies have also had success suppressing standing infantry holding them with air-burst artillery.

Have I questions? Haven’t we all. For one thing, both armies, Ukrainian and Russian, seem to be anchored to the roads. Is this because the fields are still too soft, too wet, for armour? Probably. In any event this restriction greatly aids defenders who can zero in on choke points. A more dynamic advance, like the one used by Germany in France in 1940, or the United States in the Gulf war, would ignore the roads altogether.

Secondly, there has been no use in the Donbas of air mobile infantry like the Americans did in Vietnam. Sprinkling thousands of soldiers with portable Anti Tank and Anti Aircraft weapons in the enemy’s rear would cause panic and demoralization in most armies. The Ukrainians don’t have enough aircraft left to do it. The Russians have, for the moment, decided not to bother.

Meanwhile, far from the line of contact, individuals controlling drones target the opposition and send position information to loitering munitions, targetable artillery shells or circling helicopter and fighter-bomber assets. It is, in many ways, like a video game, and getting more so by the day. 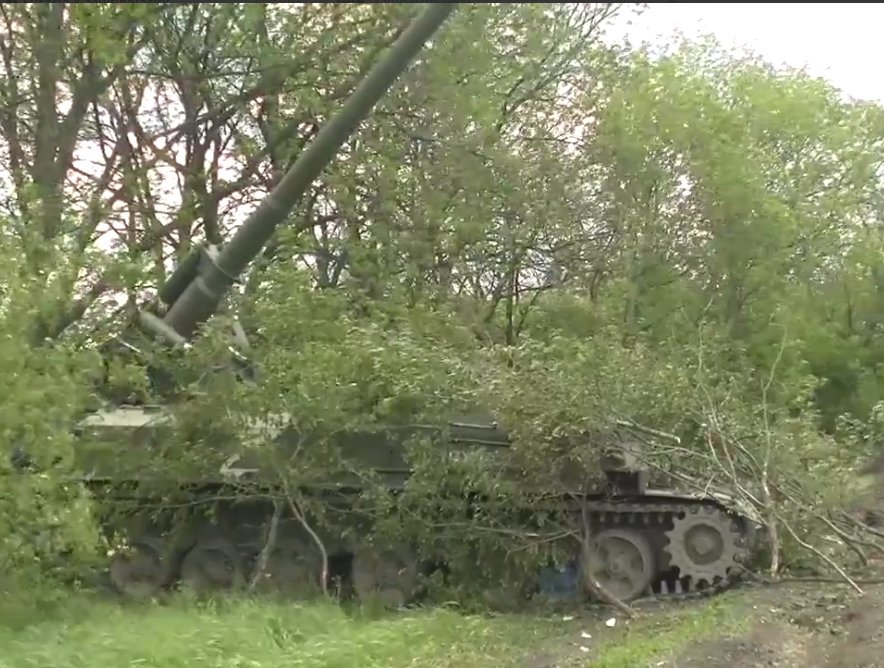 Still, I have a prediction: self-propelled artillery is going to win this one for the Bear.