The Madness of Europe 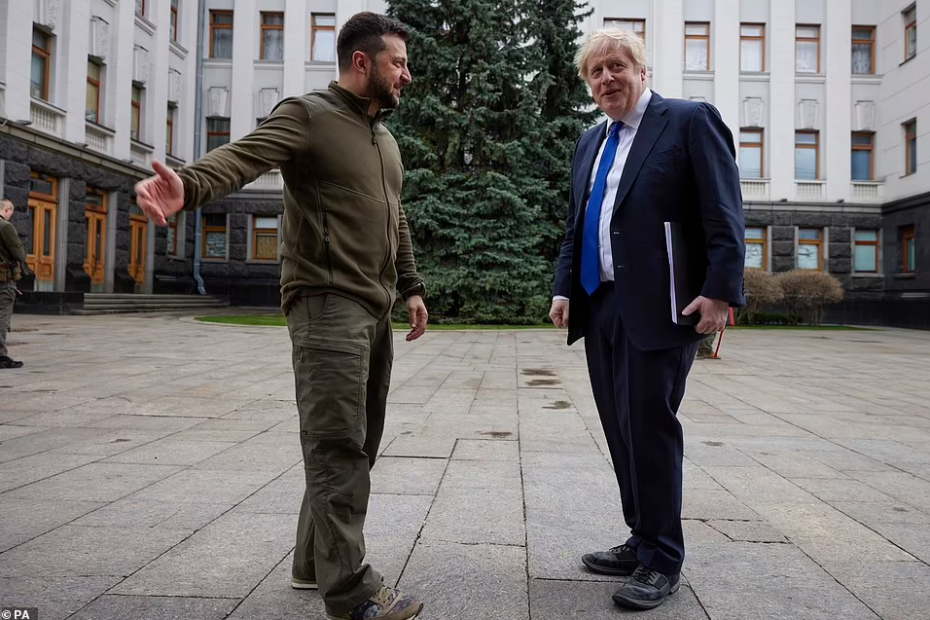 British and American special forces have been in Ukraine fighting Russia since February, according to French intelligence sources. This means on the ground, where it counts, NATO already has blood on its hands.

This isn’t Iraq, Afghanistan, Libya, or Serbia; this is Russia, the largest country in the World, and we, the West, are already at war with it! Who authorized this? Who computed the odds of a war with a nuclear power wouldn’t go nuclear. And what are the odds? One in a hundred? One in 20? One in two?

What is the end game if, unlikely as it seems, Ukraine starts to push back Russian forces, or even sends troops into Russia itself? What is Russia likely to do if it finds itself seriously threatened by the combined strength of America and Europe?

Well, it’s obvious to you and me, but apparently not to the leaders of the “free world” including the failed drama teacher running Canada. A nuclear armed country, with a long standing attack plan for a first strike will use atomic and hydrogen weapons if faced with an existential threat.

If Russia achieves its rather modest objectives in Ukraine, the war will end with an armistice and a peace treaty. But not if more and more weapons are poured into the country. Zelensky thinks America has his back and so there’s no chance of a compromise from his side.

Remember, we’re talking about the same country that defeated NAZI Germany, a country with 5,000 nukes. A country completely self sufficient in food, minerals, and oil. A country with China and India as allies. This is not a country that’s going to roll over and play dead no matter what Washington thinks.

All this could end very badly indeed. For us.