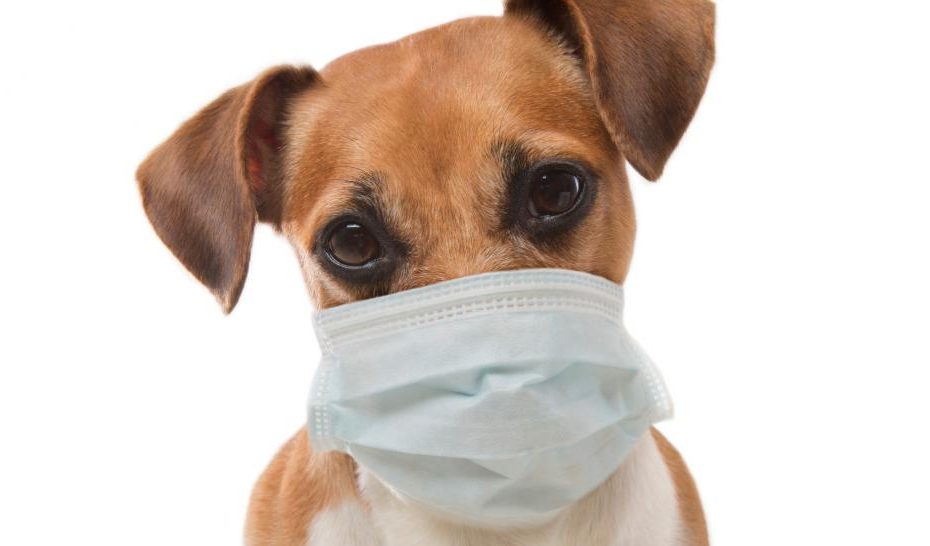 Veteran anti-vax campaigner Ol’Yeller is barking mad. He has made a lot of noise in recent years about the perils of Covid vaccinations and the audacity of their involuntary administration.

All that is known is that he was locked out of social media and sent to the dog house. He was de-platformed, de-banked, debunked, de-wormed, detained and denounced. When asked if these measures were too draconian, Prime Minister Justin Trudeau would only say that Ol’Yeller held “unacceptable views” which are inconsistent with Canadian core values as Trudeau defines them. “He got his just desserts”.

The Prime Minister declined to elaborate because he was busy composing a statement attacking the Putin regime for establishing a state-controlled media that manipulates and conditions public opinion through misinformation and the omission of facts that would challenge the official narrative. “As a result,” Trudeau maintained, “the Russian public cannot access dissident views and criticism.”

‘’God forbid if Canada ever went down that path,” he continued. “It would erase the efforts of many generations of Canadians who fought and died for freedom. ‘

When asked to clarify these remarks Trudeau added that,

“I admire China’s basic dictatorship but Putin’s model has crossed the line. It is not enough that their State owned broadcaster has become the propaganda arm of Vladimir Putin, but Putin has even used Russians’ tax dollars to prop up failing private media to keep them on side. These subsidies amount to hush money. The fact that the Russian people have not risen up and expressed outrage at this practice testifies as to how compliant and brainwashed they have become. That is all the more reason to treasure the independence of mind and libertarian spirit that our citizenry has exhibited in their willingness to wear masks without questioning their efficacy, and the integrity of the CBC which has maintained its longstanding commitment to objective journalism and impartial reporting…

“That is why I took decisive action to crack down on the truckers convoy protest, apprehend their leaders, and freeze their assets. We cannot tolerate the expression of unacceptable views and harmful misinformation which undermine our democracy. That is why I am redirecting billions of dollars that were earmarked for desperately needed infrastructure improvements to the recruitment and training of a million fact-checkers to vet unacceptable opinions uttered by transphobic misogynists and white supremacists who abuse free speech by holding me to account.”

Given Trudeau’s remarks, it is not surprising that Ol’ Yeller should appear on the radar.  The irony is that Ol’ Yeller’s crusade was not against the Covid vax per se. While Ol’Yeller’s misgivings about the vaccines were sufficient to fuel his objections, it was their mandatory application which raised his hackles.

“There are a lot of misconceptions about my position”, Ol’Yeller noted. “I believe in bodily autonomy. Dogs are entitled to make their own decisions about their own health. They have a right to make their own choices about what is put into their bodies. If they choose to be vaccinated, that’s fine with me. If they make that choice, I believe that they are making a mistake. But it should be theirs to make.”

Ol Yeller’s critics maintain that dogs do in fact have a choice. They can choose not to be vaccinated. But as the President of the B.C. Veterinarian Association Adrian Bowser-Tricks has pointed out, these dogs must understand that there are consequences. “If they elect to refuse the vaccine, they will pay a price. They will be denied access to veterinarian clinics, dog shows, dog parks and fire hydrants. They have rights but other dogs have rights too. And that is the right not to be infected by exposure to unvaccinated dog.” The revelation that vaccinated dogs can also transmit the virus has apparently not yet been assimilated by Bowser-Tricks or his Chief Medical Officer Bonnie-girl.

Ol’Yeller rejects Bowser-Tricks’ logic. “Consent cannot be deemed voluntary if the dog in question is faced with an unpalatable alternative like the denial of important services or access to city parks to check pee-mail and sniff and kiss butts as politicians do. Coercive consent is an oxymoron. The Nuremberg Code is clear about that. And the Code applies to all dogs by the way, not just German Shepherd or Jewish Beagles (Bagels).

Ol’ Yeller insists that he is not “anti-vax”. He is simply opposed to the compulsory injections of given vaccines like the Psifzer and Moderna ones for Covid. Especially vaccines that don’t work.

“I had a shot for distemper” Ol’ Yeller pointed out, “and I am still ill-tempered.“ He compared himself to the late Beatle John Lennon. “John Lennon asked us to ‘Give Peace a Chance’.  I have been asking the fascist medical establishment and the politicians they have on a leash to give Natural Immunity a Chance.  But now the phrase ‘natural immunity’’ has been designated as hate speech, so now I am effectively muzzled.”

“I don’t want to get jabbed by anything that was developed at warp speed. There needs to be a long series of tests before any vaccine can be deemed safe, not months but years.”Ol’ Yeller growled.  “I am Lab Retriever, not a Lab Rat…

“At the very least they should first test it on the cat next door. If he is still breathing in three days then maybe I will give it a go.