Nationalism Needs to Expand Beyond Conservatives. A Gay Person’s Perspective. 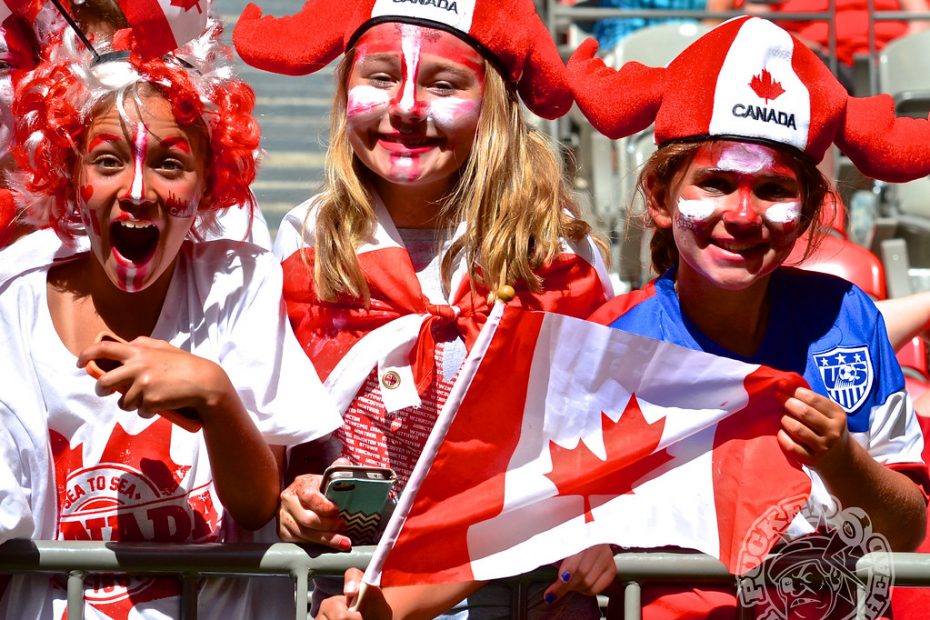 I am a Canadian nationalist. I believe in Western Civilization. I am also gay. I have been following EuroCanadians since before Trump. I have been a big fan of this site as well as many other white identitarian websites. I wanted to make a contribution after years of consuming, and I do not think I have read anything from a gay person’s perspective.

I have always been a strong believer in EuroCanadian culture, history, and religion. In my experience, most people who are gay or lesbian tend to be discreet individuals, probably open to their friends and family, and are a lot more normal and conservative than people would expect. In contrast, is the public display of flamboyancy and degeneracy by many in the LGBT ‘community’ and their civic lobby groups. They are loud, ‘proud’, and anti-traditional in any way they can be.

I think it is right to criticize these individuals and their ideologies. I would say a thin majority of gay individuals are normal (which could be higher without PC ideologies). They are like any straight individual – level-headed, hard-working, and engage in monogamous relationships. They often vote conservative or are center-right on the political spectrum. You probably know people like this, or you do not realize who they are. For these people, it is not a matter of shame or hiding who they are. They do not identify their sexuality as who they are. They identify with their family, relationships, careers, or hobbies first.

They are just people. I think it is a shame when I engage in nationalist material and globalist LGBT ideology is given as the reason for the West’s decline. Most gay people I know support Donald Trump, do not support Justin Trudeau, and are anti-politically correct as any straight person. They don’t want to take down the “white supremacist” West — they want the West to stay white. There are large numbers of nationalist gay people who will throw their full support behind a nationalist agenda. So, what did these ‘normal’ gay people want?

Gay people wanted equal rights, the ability to have a decent paying job, and to be left alone. In a 2005 free vote, Canada’s parliament passed the Civil Marriage Act. Then Prime Minister Paul Martin passed the law with two main changes:

This battle was in some ways symbolic. Many gay people wanted to engage with their wider community. They wanted to create a life with their partner. This meant being open about their life with their family and friends and hoping for acceptance. In my own experience, the battle was won. We can live normal lives in the open. However, we all know some gay people who are too OPEN. They act purposely flamboyant, they are degenerate, and consume lots of drugs. They push sexuality, transgenderism, and anti-white ideology on young kids. None of this I support. Young kids should not be aware of sexuality, and if and when they are older and turn out that way, it is better they are well-adjusted individuals who engage in society rather than become sex-obsessed drug addicts operating in society’s underbelly.

To sum everything up, a majority of gay people are normal people. White nationalism tends to focus on the right side of the spectrum, but I think it is better to cast a wider net. An in-group preference exists whether you are socialist, liberal, or conservative. It exists whether you are gay or straight. This is why I think the nationalist community needs to open up the discussion to people on the left side of the spectrum. Imagine if there was a strong anti-immigration bloc in the Liberal and NDP party? We wouldn’t feel so isolated in the PPC or the CPC. Even though I am a right-leaning individual who happens to be gay, I believe in a future of white people and Western Civilization.