Gender Theory is Cultural Marxism. Its Goal is to Destroy White Societies 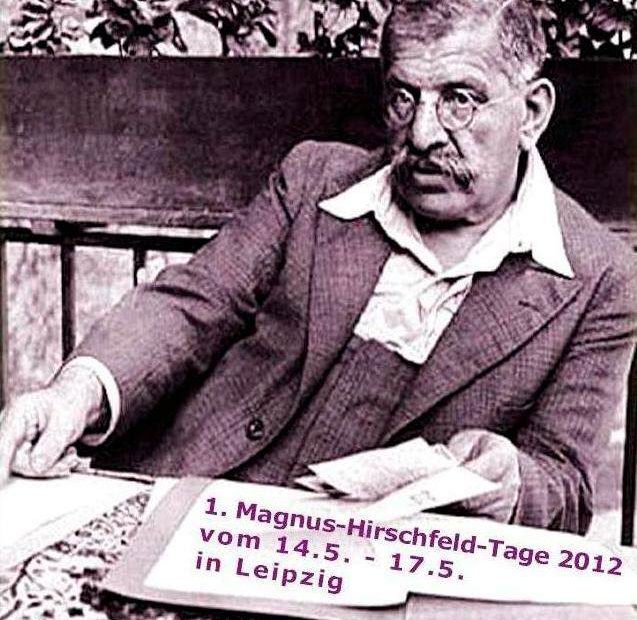 Dr. Magnus Hirschfeld (1868-1935), known as the “Einstein of Sex”, was the most prominent advocate of homosexual emancipation of his time, invented idea of transgender transformation, and coined the terms "transvestite" and "transsexual".

EVERY current study on gender theory relies on the abusive moral authority of the stakeholders and institutions that promote it with a plethora of sensationalist and scientifically unsupported statements.

This is what conservative Canadian psychologist Jordan Peterson explains in the following interview he gave to the American television channel Fox News. This interview is important for understanding how globalists hide behind science to advance their agenda. It also shows why science has such a bad reputation.

Before the interview, Jordan Peterson makes the following statement:

You support ideologues who declare that all truth is subjective, that all sexual differences are social constructs, and that Western imperialism is the only source of Third World problems.

Then the interview follows:

More and more, and it’s not just in universities, people are being taught by ideologues rather than educators, and the ideologues have a very simple way of looking at the world, they reduce it to a few basic principles like inequality, injustice, and power; these are the fundamental principles of the radical left.

These people are on an ideological campaign at the elementary and secondary level as well, especially because educational institutions are infested with radical leftists. This is very well documented. The Chronicles of Superior Education magazine published a telling article last month about academics in which they are described as “academically suspect and ideologically possessed.” […]

But where do they come from, the interviewer asks?

They are partly remnants of the sixties, and perhaps also of the Cold War. They come from the mentality of the sixties and seventies. There was a lot of stress at that time, because of the Vietnam War and the consequences of the ongoing Cold War. A lot of them were suffering from the aftermath of that ideological battle.

Universities made a terrible mistake in incorporating disciplines like women’s studies and ethnic studies into their humanities programs. These are not disciplines, but at best, pseudo-disciplines with very low academic standards that corrupt the rest of the educational enterprise.

In fact, that is exactly what they advertise on their websites to attract applicants. You then have a fifth column of ideologues operating behind the scenes. They spend most of their time engaged in political activism. This is very bad for both the universities in general and society as a whole.

How do you go about choosing a good college at this point when most colleges today are on the left, the interviewer asks?

You can check out The Guide to Colleges of the Heterodox Academy by Jonathan Haidt (heterodoxacademy.org). It ranks colleges by dedication to the search for truth rather than social justice. […] Parents no longer want to send their children to universities that play to ideologies. The conservative side of opinion is totally obscured in these leftist universities. The left is known for its excesses, and when it wanders into radicalism, it is very bad for education and for society in general. (1)

We will not waste our time, therefore, examining in detail the flaws of the gender theory, which is praised by our elites who are completely disconnected from reality. Let us limit ourselves to explaining what it is used for.

Unscrupulous businessmen such as the Pritzker family and pharmaceutical companies are making a killing with this nonsense. (2) By making parents believe that their babies were born in the wrong body, for example, they prescribe the puberty blocker Lupron to these children who have just learned to speak, at an exorbitant price of 775 USD per month. That is 46,500 USD after a 5-year treatment. Multiply this figure by the considerable number of cases due to heavy promotion in schools, social networks, and the media, and you have a staggering income. According to the Williams Institute School of Law at the University of California, Los Angeles, there are 150,000 transgender teens in the United States. (3) 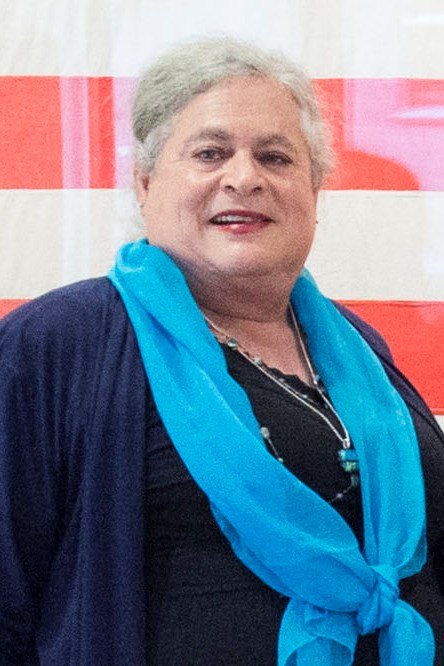 In the US alone, the number of transgender people aged 18 and over has risen in six years from 2% to 20%, and that number continues to rise at a dizzying pace. How many of the more reasonable 80% who give up will suffer the side effects of Lupron for years to come? The others will be used to enrich the butchers who will mutilate them in return for significant remuneration: 12,000 USD for a penis inversion, US$ 28,000 USD for a recto sigmoid transfer, and this is without counting the costs associated with the numerous complications. (4) According to industry forecasts, the American market for transgender surgery in 2026 will be approximately 1.5 billion USD. (5)

Gender theory and other globalist strategies such as radical feminism, mass immigration, and multiculturalism serve, among other things, to destabilize the social structure and to generate generalized chaos; metaphorically, they are “wedges,” which serve to weaken and shatter the social structure of formerly strong and cohesive White countries. It should also be noted, as Charles E. Silberman has observed, that “American Jews are committed to cultural tolerance because of their historically held belief that Jews are safe only in a society that accepts a wide range of attitudes and behaviors, as well as a diversity of religious and ethnic groups.” (6) 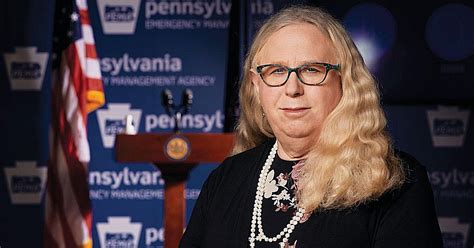 George Soros himself, one of the staunchest promoters of multiculturalism and sexual and other diversity only feels comfortable and free to act as he wishes in multiracial, multiethnic, and pluralistic countries. In countries Balkanized into several sexual, ethnic and racial enclaves where minorities can live freely according to their particular customs and where the most decadent mores are allowed, people like Soros feel like fish in water. “My father,” explains Alex Soros, who himself wears a skirt, “is convinced that a Jew can only feel safe in a world where all minorities are protected. You fight for an open society because as a Jew you can only live in that kind of society, unless you become a nationalist and fight only for your own rights in your own country, (7)” as in Israel, for example…

How then to impose gender and racial diversity on White countries rooted in their ancestral traditions? How do you break the cohesion and racial homogeneity of strong countries to which you seek to impose your values? Well, it’s simple, one throws everything down, in the postmodern language of Jacques Derrida, one “deconstructs,” but without ever rebuilding anything positive.

When economic Marxists realized that the communist revolution they were advocating in order to achieve world governance was not igniting the Western proletariat as expected, they devised an alternative plan that was milder, but much more effective in its subtlety. It was to rot Western society from within. Here are some of their goals and the means to achieve them:

In his book The Dispossessed Majority, American racialist Wilmot Robertson brilliantly describes the disastrous effect of this wholesale deconstruction on the American white majority. (8)

One of the main objectives of the Frankfurt School was to exploit Sigmund Freud’s doctrine of pansexualism, according to which every act could be explained by an unconscious sexual motivation. Thinkers such as Herbert Marcuse and Theodor W. Adorno advocated the pursuit of pleasure, unfettered enjoyment, the exploitation of gender differences, the reversal of traditional gender relations. To advance their cause, here are some of the strategies they used:

One of the Frankfurt School’s most influential propagandists, Willi Münzenberg, summed up the long-term goal of this school of globalist subversion as follows: “The West we are going to create will be corrupt to the point of stinking.” (9)

This Machiavellian plan has had a considerable impact since the 1960s not only on the youth, but also on the native populations of all Western countries  (10). We only have to look around us to see how the Western White majority has been dispossessed and dragged through the mud.