Critical Race Theory in a Nutshell 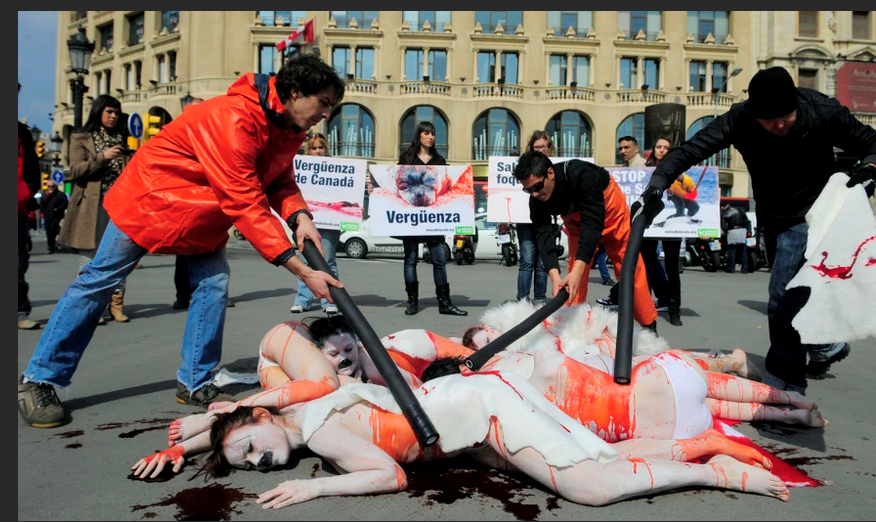 The criticism in question is obviously only about White people. They are mean and cruel, those damn Whites. They’re always trying to crush other races. The whole system is rigged in their favor. Who do they think they are? It’s not fair to minorities, it has to change.

And according to Dr. Noel Ignatiev of Harvard University, the only way to change things in a profound way is to abolish the white race :

Make no mistake about it: we intend to keep bashing the dead white males, and the live ones, and the females too, until the social construct known as ‘the white race’ is destroyed — not ‘deconstructed’ but destroyed. The key to solving the social problems of our age is to abolish the white race.

The truth is that Mozart, Pascal, Boolean algebra, Shakespeare, parliamentary government, baroque churches, Newton, the emancipation of women, Kant, Marx, Balanchine ballets, etc., don’t redeem what this particular civilization has wrought upon the world. The white race is the cancer of human history …

Ignatiev and Sontag are dead, good riddance, but the war against Whites continues unabated. In fact, since Biden stole the election from Trump, it has accelerated to warp speed. To destroy this cursed race, the woke crowd advocating CRT is determined to systematically denigrate, smear, and guilt trip Whites at work, in the classroom, in the universities, in the military and the police, in the media, in TV shows and movies, everywhere, until they are completely demoralized and ready to disappear in the dustbin of history. 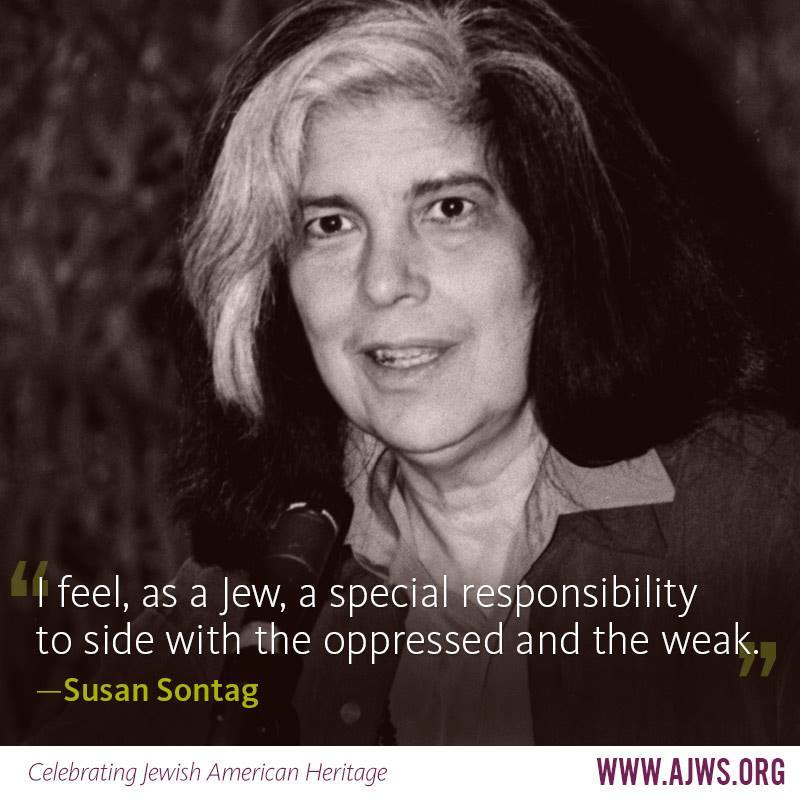 From morning to night, the only thing that will be talked about is race and the dirty little tricks that Whites have played on Blacks, Native Americans, Asians, and the whole non-white world to put it bluntly. As a result, White children will come to hate their parents, their culture, their history and its heroes. Disgusted, ashamed of their seal puppy skin color, they will no longer want to mate with their fellow human beings in order to free humanity from their abject presence. To redeem themselves in the end, they will be holding the weapons used to batter their race into oblivion.

These PCR lunatics cannot get it through their heads that it is perfectly normal for countries founded by and for Whites to be biased in their favor! This is not systemic racism. Until recently, there were only Whites in White countries. They never expected to be invaded by colored people from all over the world. Why would they gear their society towards minorities if they were absent? What are these aliens doing here in the first place? Who brought them here in such high numbers? Is someone trying to replace the native European population with visible minorities? Who is responsible for this merciless war against our race? Who invented CRT?

According to journalist Edmond Connelly:

It has long been a given that CRT is linked to the social engineering of our ‘hostile elite,’ which in the language of the magazine, The Occidental Observer, means the powerful Jews and Jewish organizations that rule America and much of the West. CRT fits squarely into the mold of Kevin MacDonald’s ‘Culture of Critique’ category in which Jewish ‘gurus’ concoct a Talmudic verbal assault whose main goal is the further destruction of Gentiles — literally (“Critical Race Theory as a Jewish Intellectual Weapon,” The Unz Review, June 21, 2021).

More specifically, CRT is an outgrowth of cultural Marxism, that weapon of mass destruction concocted by the Jewish Frankfurt School as a final solution to the White problem. The idea is to exterminate every last White, not brutally in a hot genocide, à la Stalin, but gently in a cold genocide, à la Gramsci, through various means of subversion such as radical feminism, abortion, LGBT++++,  mass immigration, and forced race mixing by deceitful propaganda.

And according to Edmund Connelly, we will not be defending our race soon:

By carefully controlling and managing schools, universities, the media, and the press, this ‘foreign group’ has succeeded in convincing the vast majority of our racial brothers and sisters that resistance is not only futile, but immoral, barbaric, depraved, and unworthy of a ‘thinking’ individual. By promoting the stereotype of a ‘racist redneck resistance,’ they have made the idea of a struggle for White identity a veritable sin in the minds of nearly all Whites.

In other words, this “foreign group” has in fact convinced the European ethnic people that prolonged suicide is preferable to the absolute evil of “racism” and nationalism which lead straight to concentration camps and gas chambers. Except in Israel, paradoxically, where state racism, apartheid, exacerbated nationalism, militarism, and supremacism are the law.

Now then, that the “racist rednecks” are morally and psychologically disarmed by fear of anathema, guilt, and fine sentiments like anti-racism, there is no doubt, claims White nationalist Andrew Anglin, quoted by Edmund Connelly, that “we are on the verge of a full-scale slaughter. We’ve talked about ‘white genocide’ in terms of mass immigration and using feminism to reduce our population growth – but this cold genocide is about to get hot. People should know about it. There are warning signs everywhere. The bloodbath is coming.” Get ready… the “seal pup“ hunt is about to begin, especially in the United States where violence against Whites has exploded. 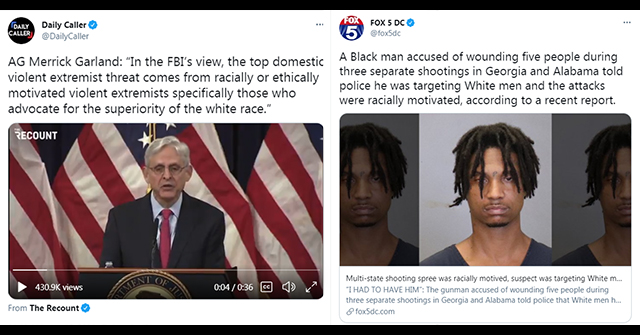