The UN General Assembly Vote Against Russia, and the Shifting Barometer of Power The UN General Assembly voted to denounce Russia over its Ukraine invasion in early March 2022.

The resolution, which reprimanded Russia and demanded that it cease its aggression and withdraw its forces, was supported by 141 of the assembly’s 193 members. (The votes are shown below).

Media reports in the West asserted that the world had rallied to condemn Russian thuggery with this historic vote.

This, I think, is over-egging the pudding.

Nations with $0 GDP were unknown

What are we to glean from this?

First these votes are non-binding, and second, these votes like this aren’t historic at all. In fact, these voting outcomes are often seen at the UN, but instead are directed at Israel and its aggression towards the Palestinians. (Voting shown below). 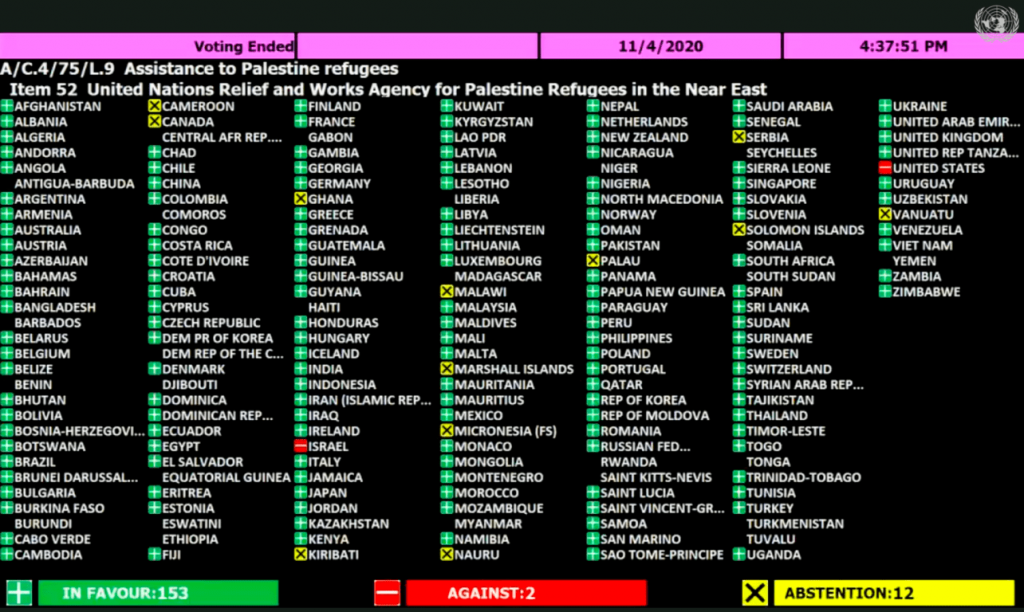 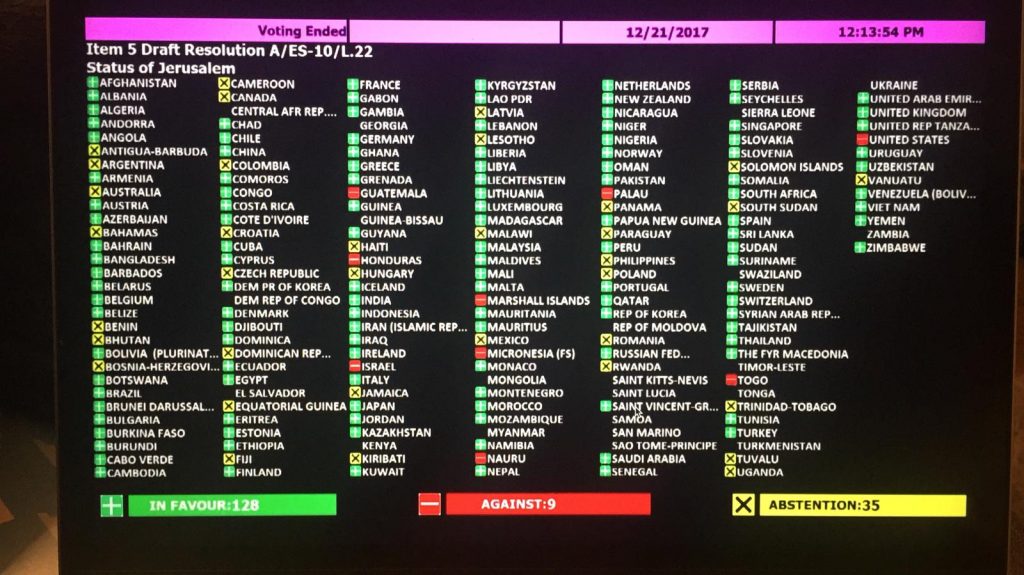 But it isn’t, because ‘the world’ isn’t represented by the UN: the global liberal order, helmed by the US, is. As such, the vote doesn’t matter in any tangible sense. It is symbolic.

In fact, such appeals to the world to amplify the moral righteousness of a cause are often manipulative instances of argumentum ad populum since, as gestured above, everything’s made up and the votes don’t matter. They are expressions of national interests couched by geo-political considerations.

Now, this isn’t to say that the votes do not correspond to legitimate feelings and grievances.

The point is that the institution wherein these votes are cast and context in which that institution is embedded is controlled and directed by powerful parties with their own interests.

The strong do what they can and the weak suffer what they must – and the global liberal order will only request adherence to rights, be they civil or fundamental, insofar as it is in its interest to do so.

This UN vote, instead of showing global unity, illustrates that there are not insignificant amounts of dissent on this war.

Around the world, Leftists frequently blame NATO provocations while condemning Russia, and many on the Right do, as well. However, in the US, Canada and other NATO countries, the narrative is that ‘the world’ is united: even as the world’s largest countries reject what the West is selling.

We can bowl over Iraq, Libya and Yemen, but we can’t bowl over Russia or China – not without significant costs.

Given how our elites have integrated China into our economies, they must also be more accommodating to China’s illiberalism, and since China is allied with Russia, as is India, that is a not-insignificant bloc on the global stage. So, the shift is there, and our abilities or readiness or willingness to tamp it down is less potent than before. (Though the crackdowns at home are becoming more severe).

Only time will tell how this crisis in Ukraine will end up.

It could end up like Syria or Afghanistan – wherein Ukraine is sacrificed in order to ‘bleed Putin’ by having the US arm the Ukrainian equivalent of ‘insurgents’ (ie. civilians and paramilitary) – however, unlike Syria and Afghanistan, Ukraine is more important for geo-political and economic reasons; let alone its ties to the West and the global liberal order.

But no matter where it goes, the world will be different because of it.

We best learn how to confront it.