Brainwashing: B.C. to Mandate Indigenous Courses for all High Schoolers 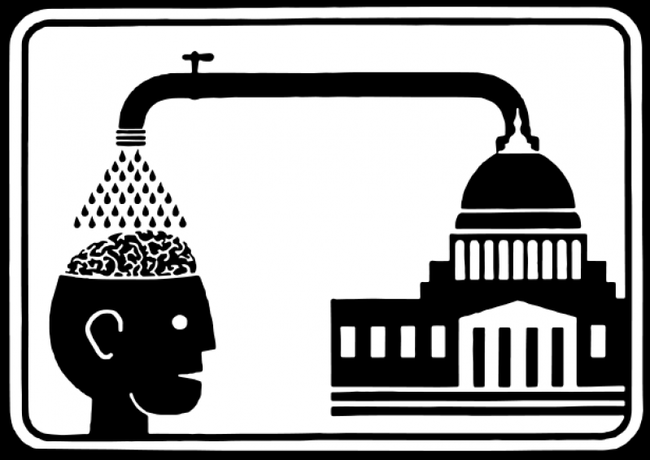 “Modern society has achieved unprecedented rates of formal literacy, but at the same time it has produced new forms of illiteracy. People increasingly find themselves unable to use language with ease and precision, to recall the basic facts of their country’s history, to make logical deductions, to understand any but the most rudimentary written texts… ” – Christopher Lasch, Culture of Narcissism

As part of its official plan to incorporate aboriginal perspectives and content into the official curriculum, B.C has declared that all high school students must take four credits focused exclusively on aboriginal content as part of their graduation requirements. The credits will be obtained from the following list of classes:

The asterisks on the grade 10 courses indicate that they count for two credits, half of the total of four aboriginal credits needed. As such, counsellors will most likely advise that students take one aboriginal class in grade 10, and two in grade 12 to satisfy the new requirements.

Even before this announcement, the BC curriculum had already been thoroughly weakened by the rot of political correctness. Did you know that there is a class called Social Justice 12, in which the suggested student achievement indicators include the ability to identify and define terms such as “hate crime, racism, diversity, homophobia”? Whereas students used to learn about ancient civilizations, great historical epochs, scientific discoveries, and European literature, they now take classes with titles like Planning 10. In addition to useless trivia on finance and careers, students in Planning 10 are taught the value of “safer sex practices”.

History has been replaced by Social Studies, where students talk about current issues and society rather than learning Canadian history, the Enlightenment, the Renaissance, and the foundation of Western Civilization in Greece. History is now just an elective, and as interest continues to decline, will probably be done away with entirely. 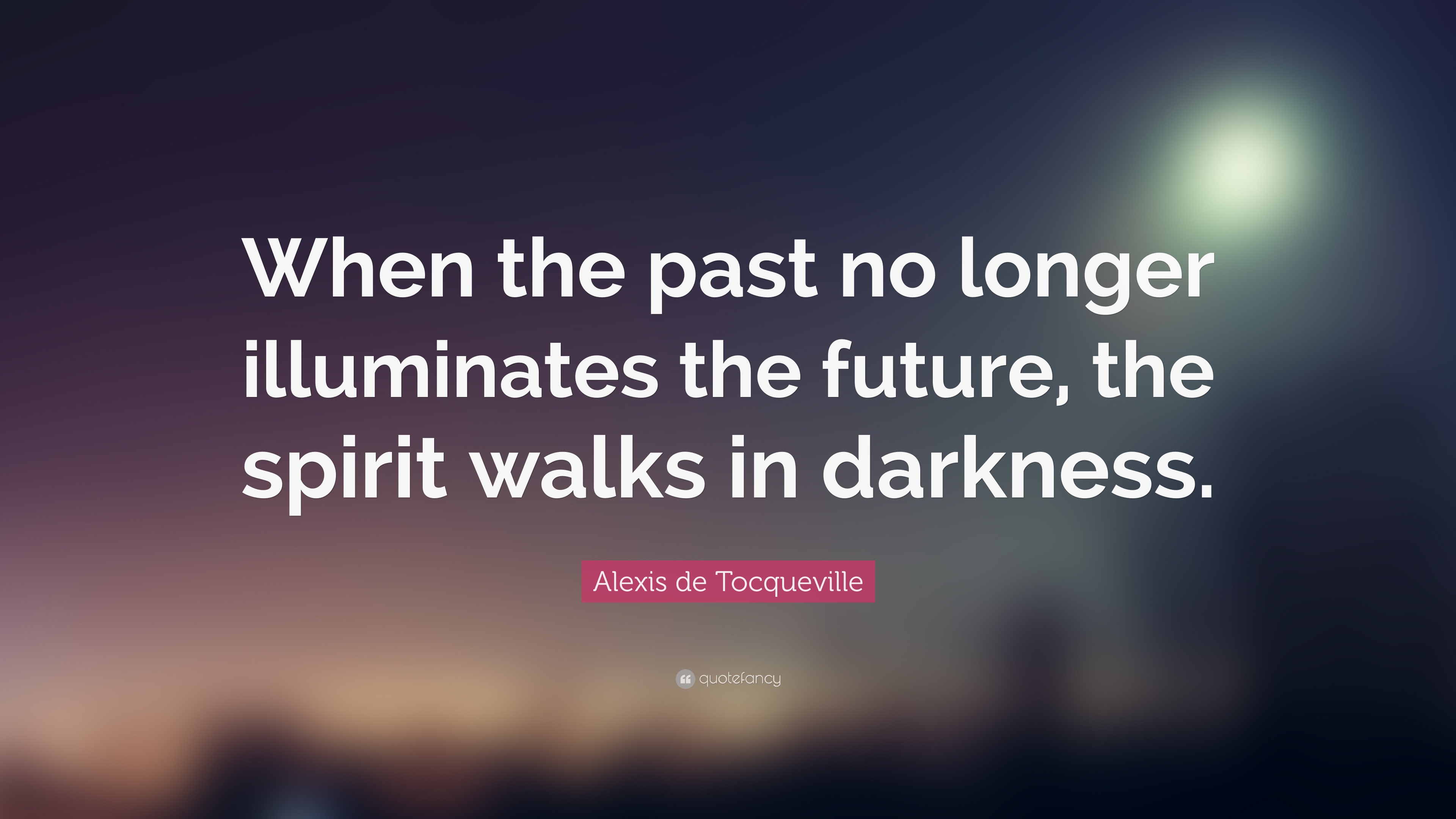 As classes on history and literature are replaced with classes on current issues and aboriginal politics, students are forced to live in the cursed world of the eternal present tense, with no reference to, or reverence for the past.

The introduction of mandatory aboriginal classes will further weaken a curriculum which already produces high school graduates with next to no knowledge of history, a poor grasp of the fundamentals of the English language, and a lack of even basic knowledge of great literature. There is also the obvious fact that these mandatory aboriginal classes contain substantial amounts of what can only be described as propaganda.

BC First Peoples 12 takes as a premise of the course that “institutionalized racism” is a real phenomenon that is responsible for today’s aboriginal suffering. The “resistance of BC First Peoples to colonialism” is lionized, with the anti-Canadian Idle No More movement being presented as one such case of noble resistance. This is the same group which holds protests every Canada Day, including disruptions of Canada Day celebrations, saying that there is “nothing to celebrate” about our country. Students in BC First Peoples 12 are also taught to embrace aboriginal conceptions of time and oral tradition, and to accept the claims made by “elders and knowledge keepers”. A typical sample activity asks students to look at media sources and ascertain “how much of the language contains implicit and explicit moral judgments” against aboriginal people.

The program for English First Peoples 12 explicitly states that it focuses on oral tradition rather than the written word. In this alternative to the standard English class, all oral texts studied are from “aboriginal voices”. The program, recognizing that class discussions may involve controversial topics, instructs teachers to establish “ground rules”, that “demonstrate respect” for “diversity”. Texts in this course will involve the following subjects:

Looking more broadly at the English First Peoples Grade 10-12 Teacher Resource Guide, we find that there will be strict teacher controls on the nature of, and conclusions reached by all discussions in English First Peoples classes. In one lesson plan, teachers are told to ask students “why it matters that all Canadians become actively involved in the reconciliation process”. It is taken for granted that “reconciliation” is a necessary and good thing. In a section detailing the procedures of a discussion on “Canada-First Peoples Relationship”, we find that the “debate” must be arranged in such a way that students don’t perpetuate “stereotypes, racism, or ill-informed perspectives”, so that aboriginal students don’t “leave the class feeling marginalized”. At the risk of stating the evident, it’s not a debate if the conclusions are decided in advance, it’s a propaganda session. 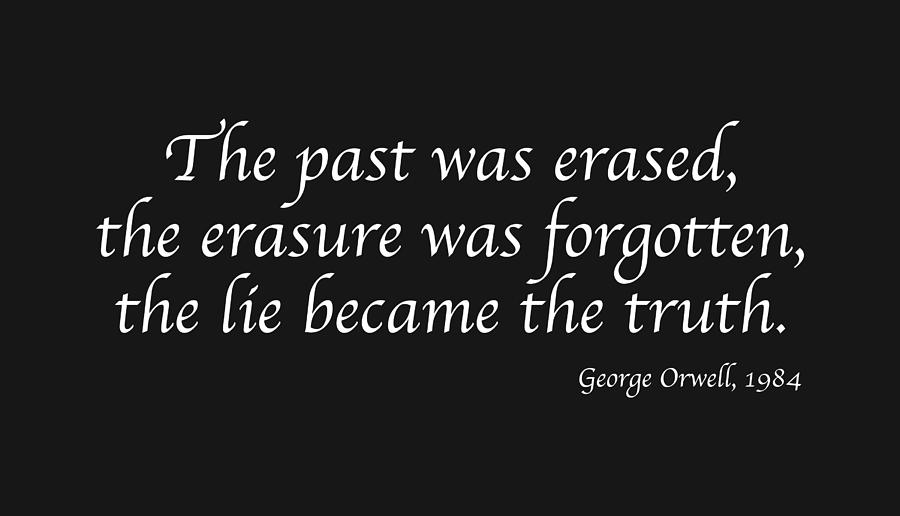 Canadians are called racists if we make the following obvious statement: this is insane. Our high schools, having long abandoned any pretence of transmitting Western culture, history, science, mathematics, and literature, are now openly engaging in a program of social engineering to transform the minds of children in the image of the dominant ideology of diversity. As the brainwashing intensifies over time, there will be an increasing need to create our own institutions, homeschool groups, and parallel curriculums which transmit our heritage, culture, and learning.

Let’s ask conservative groups to cover this story. I encourage readers to contact the following organizations to inform them that the British Columbian government is proudly engaging in a program of brainwashing: