The Truckers Are Not Backing Down! 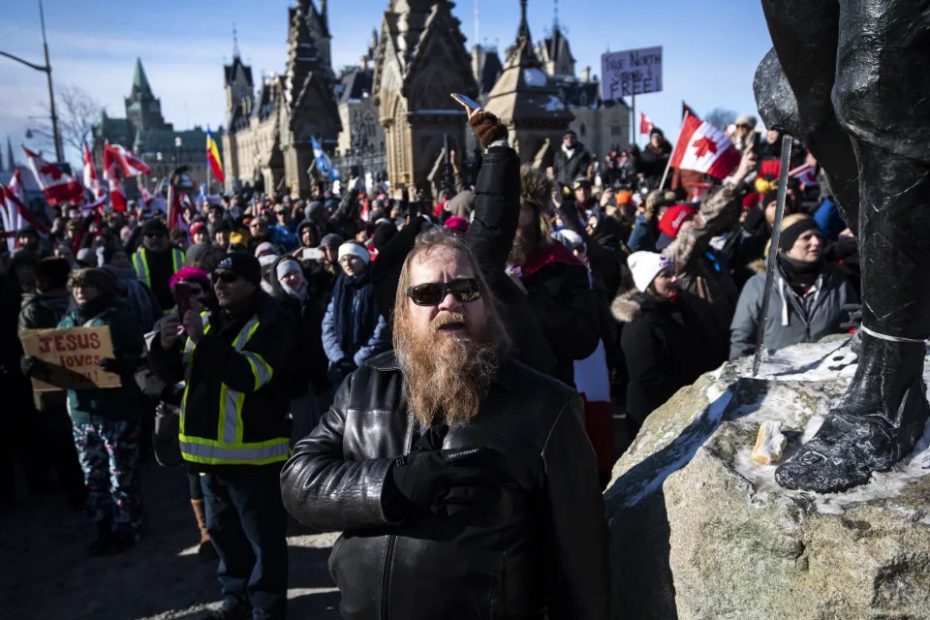 Truckers protesting the vaccine mandate have shut down the Ottawa downtown core and say that they are in it for the long term, pledging to stay put until they are permitted to do their jobs freely. It is predicted that more protesters will swell the streets of Ottawa this weekend, and parallel protests are planned for Toronto and Quebec City. The Coutts border blockade in Alberta has been temporarily opened, but a new border blockade 18KM away has been installed today. The truckers have received international support, including a small convoy of Bolivians.

Trudeau has declared that deploying troops to put down the rebellion is not currently in the cards, but in a characteristically whimsical statement seems to be leaving that option open:

“One has to be very, very cautious before deploying military forces in situations engaging Canadians. It is not something that anyone should enter in lightly. But as of now, there have been no requests, and that is not in the cards right now.”

The billionaire class, social media monopolies, United Nations, and World Economic Forum are attempting to install a New World Order of open borders, authoritarian bio-security, and a digital, cashless, society. They are being met with resistance in the streets. The Council of European Canadians endorses the brave patriots who have shut down Ottawa and we call for more solidarity actions across the nation.

How will Trudeau respond to the dissidents at his doorstep? 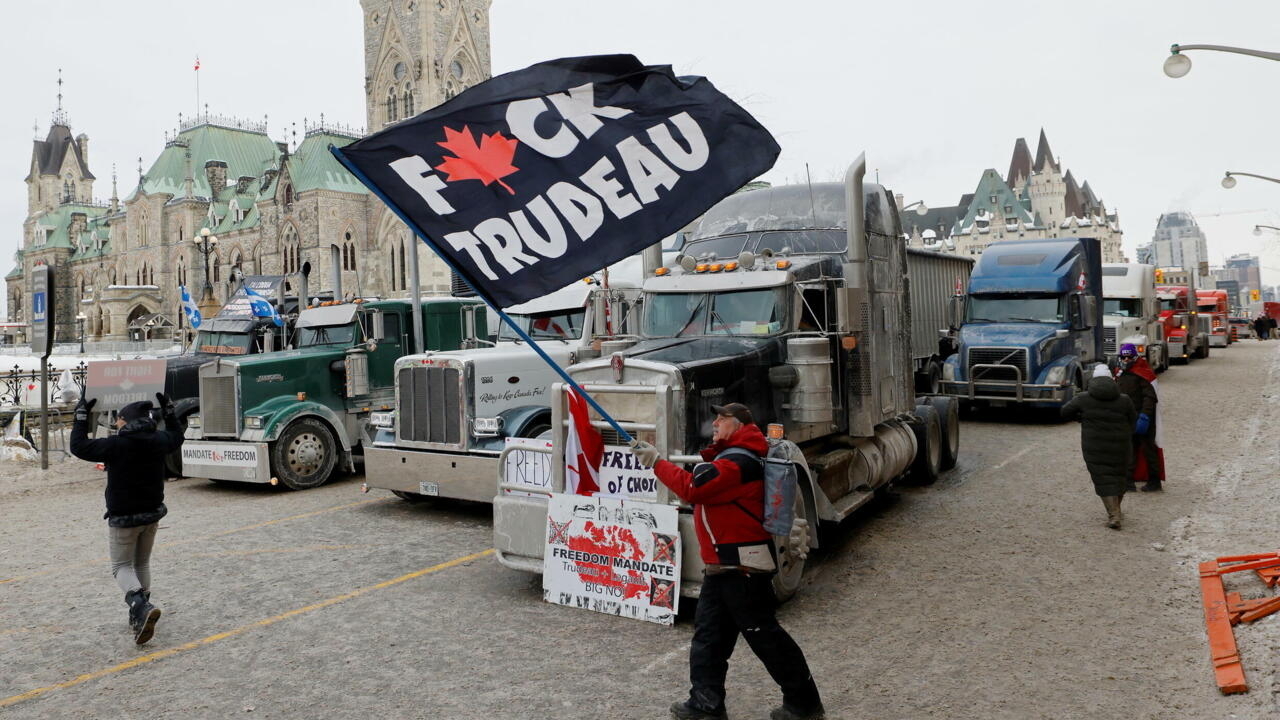 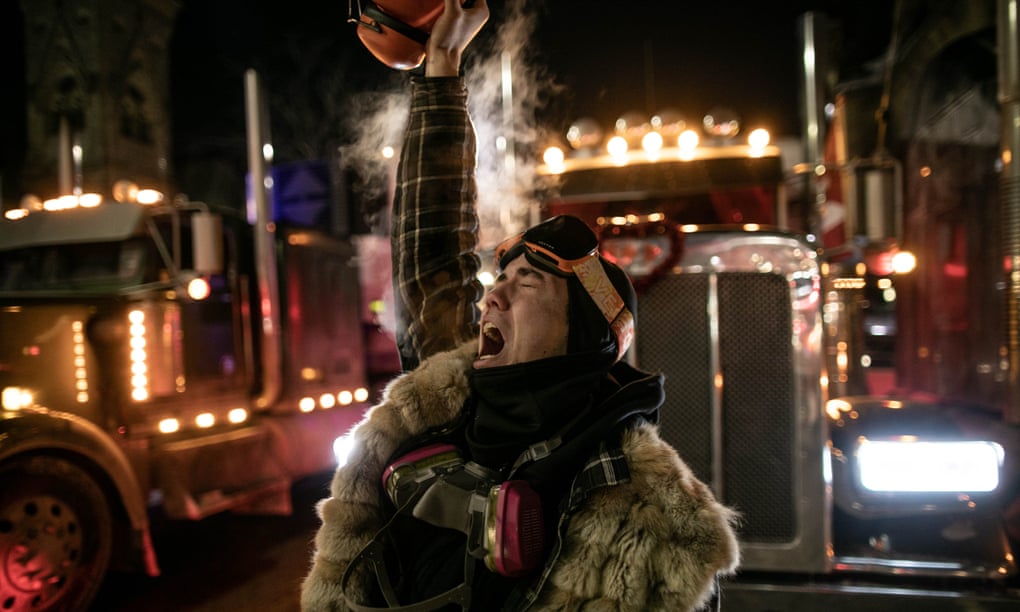 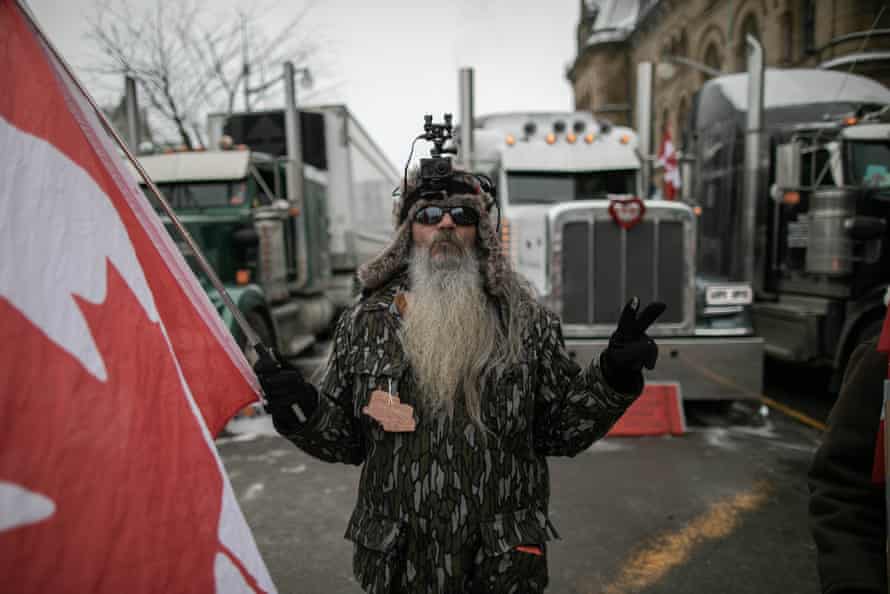 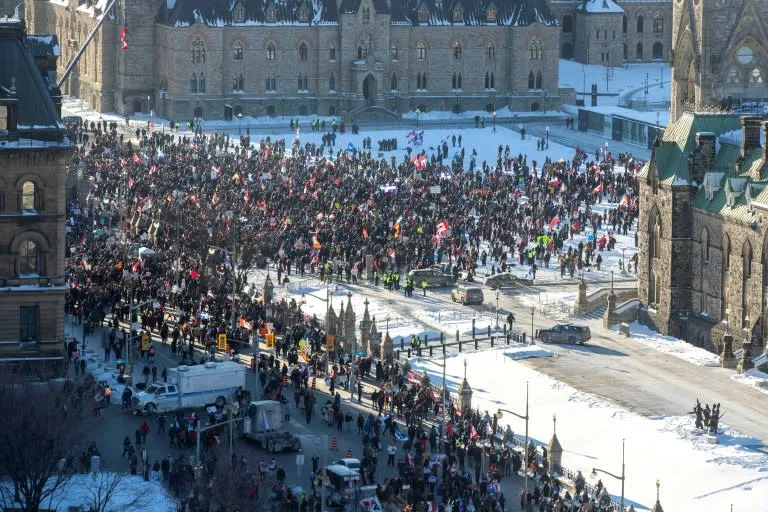