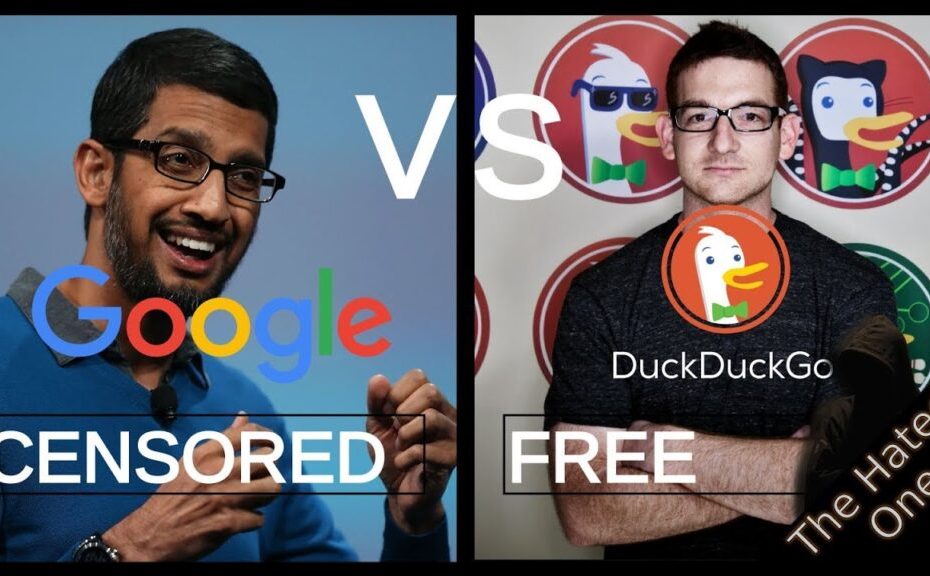 The personal computer and the digital world completely changed our lives. However, there is much mistery surrounding their origins, and there is considerable evidence, as suggested by David Livingstone[1] in his book series Ordo Ab Chao, that the personal computer is associated with old plans related to transhumanism, the tracking of the actions of all humans on Earth, singularity, “mind uploading” and other completely insane dreams that appear to have come out of a psychic ward. I quote [2]:

Like MK-Ultra, the personal computer was a project of the Cybernetics Group, and designed to provide the ultimate tool of social control. Knowing that the rest of society would easily recognize the pervasive deployment of computers in every household as an intrusion of “Big Brother,” the hippie counterculture was aligned with the nascent technology of culture of California, to market the computer instead as a tool of personal liberation. At the root of it was the idea of “spiritual evolution,” where by networking every human individual on the planet, and collecting into it the summation of human knowledge, the Internet would be envisioned as the collective consciousness, the end-point of millenarian expectations of the Kabbalah, where man becomes or creates God.

It is the occult project of creating a golem, like Dr. Frankenstein producing life from inanimate matter. Underlying all of the efforts of the Cybernetics Group was the absurd belief that the human mind was a machine, and a Tower-of-Babel-like conviction that its functioning could be reverse engineered and eventually surpassed by computers. The pioneer in this project, known among its members as the “Man-Machine Project,” was John von Neumann, one of the Cybernetics Group’s leaders, and known for his work in mathematics and computer science.

In order to do any of this, they need your data, and big tech does the equivalent of an orgy with it. But there are good news: their power is based solely on the number of people who use their service and keep “feeding” this gigantic monster that one day plans to swallow us all. If people stop using it, their power ends, is that simple. There are a lot of alternative services out there, with good people behind it that don’t want to enslave anybody and have respect for your data. Here are simple things anyone can do, that take virtually no time and change nothing in terms of practical user experience:

*Windows Defender → Antivirus that can check for keyloggers and web scripts

With these simple things that won’t affect your practical life at all, you just made yourself the most annoying person in the entire planet, and big tech hates you now, because you punched them in the face without even moving from your chair. In order to give you some “taste” of the digital “bombardment” you’re dealing with on a constant basis. 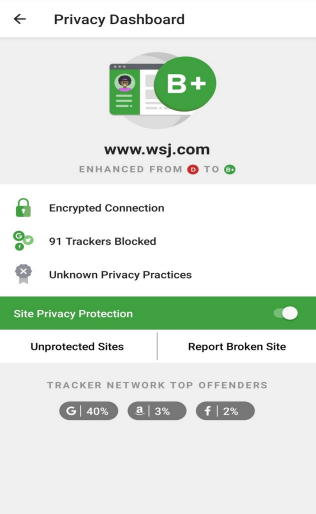 This is from the DuckDuckGo Browser I use on my smartphone, and this is just in the Wall Street Journal website. They have access to pretty much everything: our names, our addresses, our personal tastes, if you ever did something illegal online, if you are too much in debt, if you are buying things you cannot afford, if you have a health problem, if you have a sexual fetish or if you ever cheated on your wife: they know about it. Including the fact that you are a white nationalist who opposes the globohomo agenda. If you don’t believe me, I quote the words of Kevin Mitnick himself: “They have access to everything” [4]. Why? Because we spend our entire lives using Google and social media. What is the nastiest thing you ever typed on Google? There are trackers even in simple email pixels right now…The digital world has gone completely out of control, it’s just sheer insanity.

Just a thought: what do you think they are going to do in the future with your address information? Send you flowers, perhaps?

[1] See: https://ordoabchao.ca/volume-six/military-digital-complex and https://www.youtube.com/watch?v=dAw0Pk5o8Oc. David is an investigative journalist with a high capacity to gather documents, sources and “connect” facts. Unfortunately, he is a cuck, in the “about” page of his website he claims there is no such thing as an Indo-European race (https://ordoabchao.ca/about). Apparently, the fact that the entire world lives off the intellectual charity of Britain, Germany, Italy and France, suddenly escaped his mind.