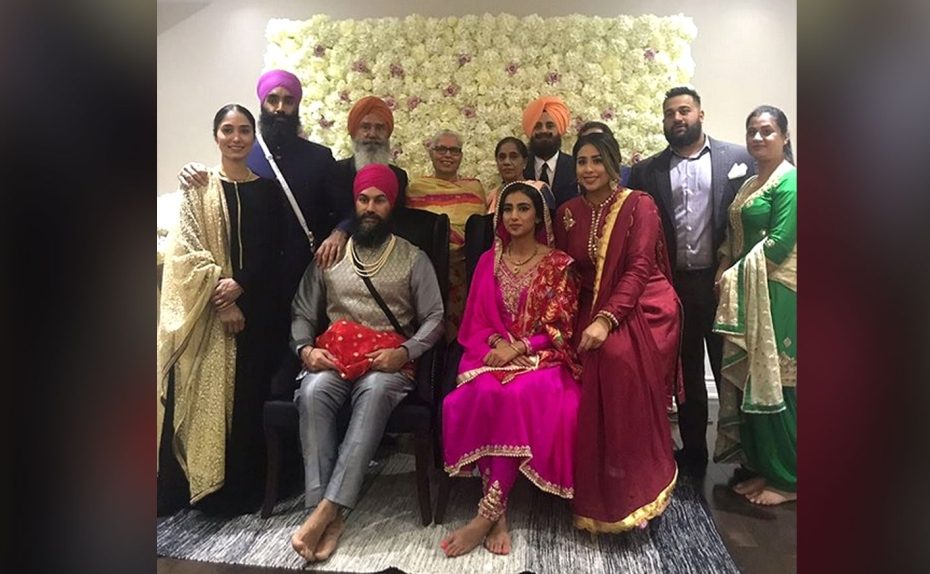 For nonwhites Canadian multiculturalism gives them the right to “promote and enhance” their interests and traditions as members of an ethno-cultural group in Canada. The members of the “majority” European culture don’t have a right to compel assimilation upon them. As long as they accept the rule of law, the multicultural rights of other nonwhite ethnic groups, and the abstract principle of individual rights, they have a group right to affirm their ethnic identity.

In contrast: for EuroCanadians multiculturalism means that the nation they founded, Canada, should welcome multiple immigrant cultures and amerindian cultural autonomy. It means that their culture, the culture of modern Canada, is about accepting the right of immigrant minorities to promote and enhance their cultural traditions.

It is from this perspective that we must understand the way that Jagmeet Singh affirms the cultural traditions of his people. It is the reason that Singh said that the Trucker Convoy was led by people who “claim the superiority of the white bloodline“. From his multicultural perspective, any EuroCanadian group that acts in unison politically is by that fact itself a white supremacist group.

Let’s not obfuscate matters: Singh would not have said what he said if the Trucker Convoy, the protesters and their supporters, had been really diverse rather than overwhelmingly White. And the EuroCanadians who support the Convoy (the conservative media in particular) would have been less keen to draw attention to the few nonwhites among the protesters if they did not feel pressured to believe that multicultural diversity enhances the moral credentials of a movement that is really EuroCanadian.

EuroCanadians at large have been emotionally and ideologically conditioned to believe that Whites who form energetic political groups lacking in racial diversity are behaving in a racist way. EuroCanadians believe that they don’t have a right to identity politics. Only BLM groups, Asian ethnic associations, and amerindians have a right to protest as a homogeneous racial group. This is what multiculturalism has taught them.

Justin Trudeau embodies this White way of understanding multiculturalism. Whites accept, celebrate, and support the cultures and identities of nonwhite immigrants while rejecting any manifestation of their identity. This is why Justin became Mr. Dressup. He is a blank slate without identity, a soft pliable substance upon which any other people can imprint their manly cultural pride. 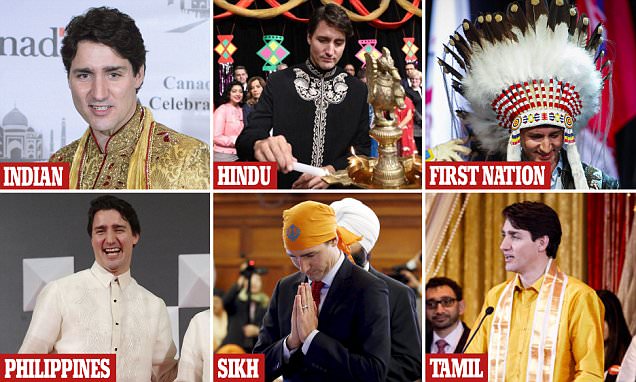