Chastity, Marriage & the Sanctity of the Unborn 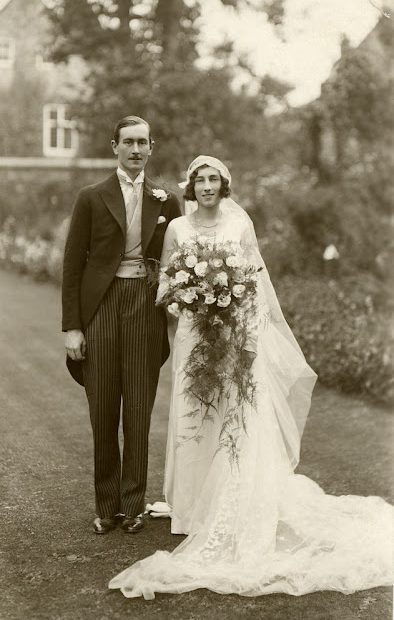 The sexual institutions of premarital chastity, lifelong monogamous marriage, and the sanctity of the unborn help to purify society and raise social standards. In other words, almost everything the Marxists teach us about sexuality is wrong. The patriarchal sexual values that our Christian European ancestors brought to the New World do in fact have profound social utility.

•  The cultural expectation of premarital chastity helps to safeguard society against toxic manifestations of Marxist feminism.

A Culture of Abortion & Fornication 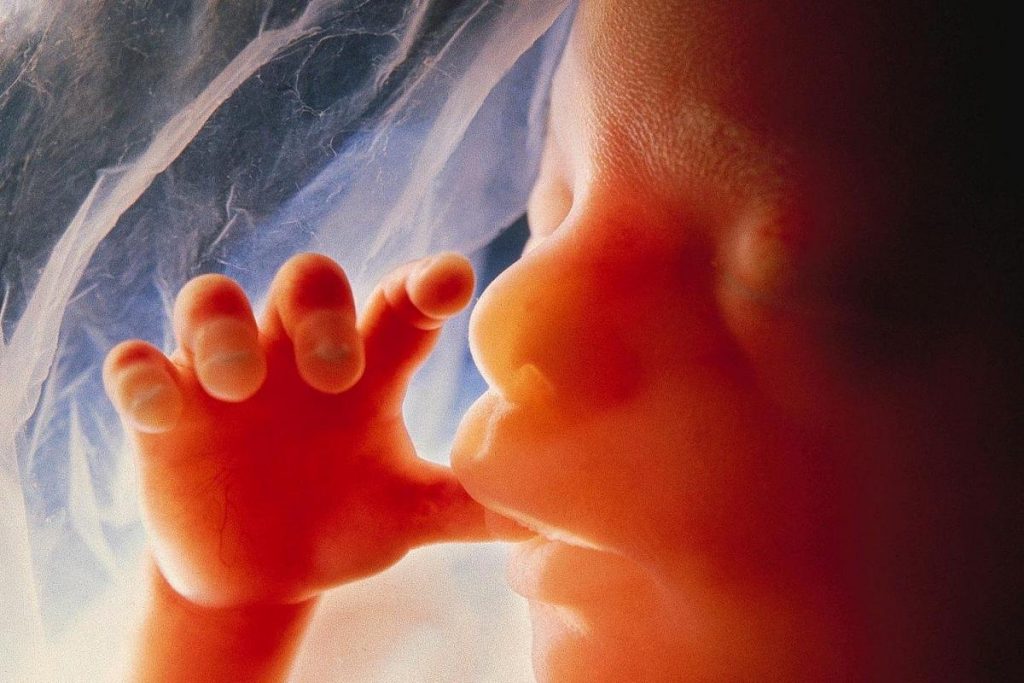 Sanctity of the Unborn & the Decline of the West

The killing of the unborn demoralizes the spiritual essence of a given society’s cultural vitality. This is currently occurring all over Western Europe. First world civilizations that devalue marriage, monogamy, and the sanctity of the unborn no longer believe in themselves. The radical normalization of abortion is synonymous with cultural self-abasement and cultural death. Strong cultures sanctify the unborn.

Nearly all couples who have children without marrying first are doomed to split up. Most of them will split up before their children turn eighteen. Failing to make lifelong monogamous wedding vows before having children is catastrophic for everyone involved.  Exceptions to the rule are Judas goats. Illegitimacy increases intergenerational rates of social dysfunction and diseases of despair in men, women, and children.

A Culture of Dishonor

The false cultural ideals of fornication, abortion, illegitimacy, single motherhood, fatherlessness, promiscuity, asymmetrical pair bonding, pornography, prostitution, adultery, and divorce are inherently dishonorable. Deep down, everyone knows this to be true. There is something dishonest, undisciplined, and corrosive about non marital coitus. There is nothing of good character, virtue, or honor in the 80/20 rule. Abortion appalls both God and Nature alike. Hardcore pornography is love’s counterfeit. The glorification of single motherhood is rooted in misandry. Fatherlessness is a crime against children. Illegitimacy leads to poverty and social decay. And adultery and divorce are sins worse than cowardice.

Do Not Join With the Masses

Premarital chastity, lifelong monogamous vows of marriage, and the sanctity of the unborn are honorable institutions rooted in truth and virtue. Our Christian European ancestors were right to promote these ideals. Those who rationalize the glorification of damaging sexual and familial immoralities are personally responsible for contributing to the cultural decline of the family and the mass degradation of the West. Do not join with the depravity of the masses. An ethical minority is oftentimes the moral elite in the eyes of God.