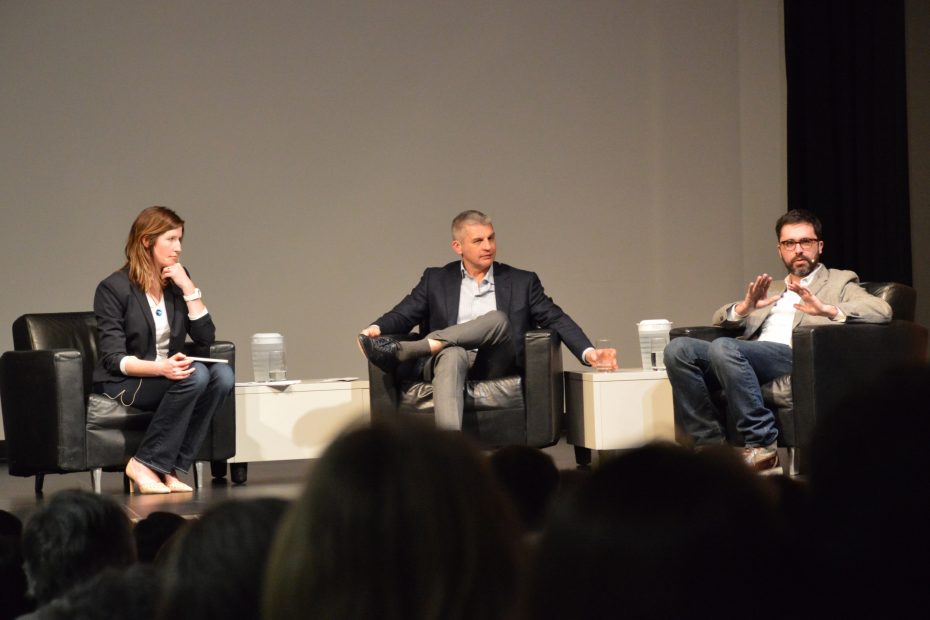 Robert Danisch is on the right. He claims to be a deep thinker who reads "nobel prize" winners.

In case you are wondering what socialist academics are thinking about the trucker convoy, the same overpaid academics who have been talking about the “democratic rights of workers” and supported Marxist revolutions for decades ————– well, here is Robert Danisch, Professor of “Communication Arts” at University of Waterloo, hysterically calling for the suppression of truckers on the grounds that they represent a “threat” to the “democratic rights” of Canadians.

The trucker convoy is one small example of what can happen here when the dangerous forms of anti-democratic rhetoric south of the border spread into Canada.

The people in Ottawa aren’t protesters, they’re occupiers. They reject the use of democratic rhetoric in favour of authoritarian rhetoric, and they aim to dismantle the system that makes protest and free speech possible in the first place.

Basically his implied thesis, in an article that does not rise above the undergraduate level, is that only BLM and Antifa looting and burning of working and middle class properties constitutes “democratic civil disobedience”. In 2020 Danisch actually co-authored a little book, Beyond Civility: The Competing Obligations of Citizenship, claiming that “uncivil resistance is called for” only in instances when BLM and Antifa groups are fighting against “systemic white racism”. Expecting members of this group to be civil in their struggles against white racists “enables discrimination”.

In the article he suggests that the “democratic rights” of Canadians can only be ensured by protests that are financed by Big Tech, TD Bank, and by media approved by Justin Trudeau. What “we’re witnessing right now with the so-called freedom convoy in Ottawa and its nefarious funding” is the importation of American “authoritarianism” into Canada. He approves the decision of the corporation GoFundMe to expropriate millions of dollars raised by Canadians for the truckers as an effective “democratic” weapon to fight “authoritarianism” of trucker families in Canada.  And he is delighted that TD Bank froze Canadian Freedom Convoy Charitable Accounts to strengthen democracy. 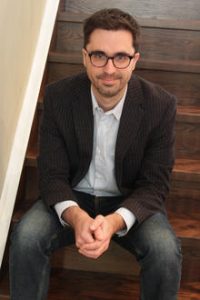 This is not enough, he warns. He wants the Canadian government to suppress Tucker Carlson and all the U.S. politicians who express populist views that are not approved by Twitter, TD Bank, CDC, and the principles of Critical Race Theory.  The “violent rhetoric” of Tucker “tends to fuel violent actions”. Only the rhetoric of BLM and Antifa should be allowed in Canada. “The more violent, extremist rhetoric becomes the norm, the more danger and violence we’re likely to see.” Of course, as a typical academic who inhabits an establishment he has never been asked to critically evaluate, he offers no evidence of violence committed by the truckers.

I wonder if Robert Danisch would dare express these dumb arguments to the truckers personally rather than hiding behind corporate approved magazines. Someone said to me that his physiognomy is typical among white men who love immigration replacement. Women, apparently, are not attracted to his strong feminist credentials. At Rate My Professors, a student revealingly wrote: “The amount of time he has complained about his ex wife, ex girlfriend and that he hates his life is genuinely concerning“.

Danisch is a public employee who gets paid, according to his own criteria, to promote “civil discourse” in the public sphere: ask him with civility (but with a perspicacity one rarely meets in academia) why academics have turned against workers after a century of supporting every strike, uncivil disobedience, BLM violence and Marxist revolution.