Supporting Our EuroCanadian Webzine = Protecting and Enhancing the Cultural Interests of EuroCanadians! 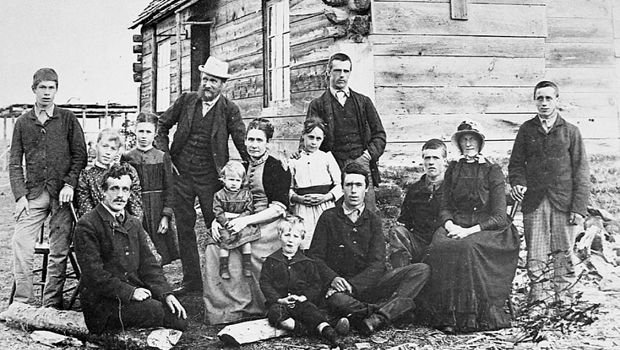 We are consistently improving our new EuroCanadian webzine. Some readers have sent us suggestions for improvement and some have notified us about problems they have encountered with the new WP site. If you were subscribed to our newsletter to receive notifications of new articles, make sure you are still subscribed. We are very thankful to the individuals who sent us donations. These donations are indispensable to the continuation of this site and the promotion of the ethnic interests of EuroCanadians. When all is said, what we are doing at CEC is not radical and extremist in any sense of the word, but in line with the principles of multiculturalism. We are not advocating white nationalism per se. In complete contrast to mainstream globalist conservatives, we don’t believe that the assimilation of millions of immigrants to a deracinated and generic population of rootless Canadians is the answer.

In 1981 Canada’s visible minority population was a mere four percent . Now it is around 25 percent, and growing fast. From its beginning, the Council of European Canadians has argued that, in view of this demographic reality,  and the soon-to-come reduction of EuroCanadians to a minority, it is in our interest to employ the principles of multiculturalism to defend our ethnic interests. The logical structure of this argument is simple once you understand that multiculturalism is about the “preservation” and “enhancement” of diverse cultures and ethnic groups in Canada, whereas assimilation is about the dissolution of all identities into one globalized-mongrelized-generic-online-corporate-vaccinated identity across the West. The underlying principle of multiculturalism is that most humans have a “very strong need” to have their ethno-cultural identity recognized by the nation-state. Of course, multiculturalism was implemented in the 1970s when Euro-Canadians were the overwhelming majority and nonwhites were a tiny minority. But the principles underlying multiculturalism remain the same, and the new reality emerging before our eyes is that EuroCanadians are set to become a minority, a very despised, ostracized, and marginalized minority. It will no longer make any sense to argue that only the collective cultures of nonwhites should be protected while targeting in the same breath the collective culture of EuroCanadians. 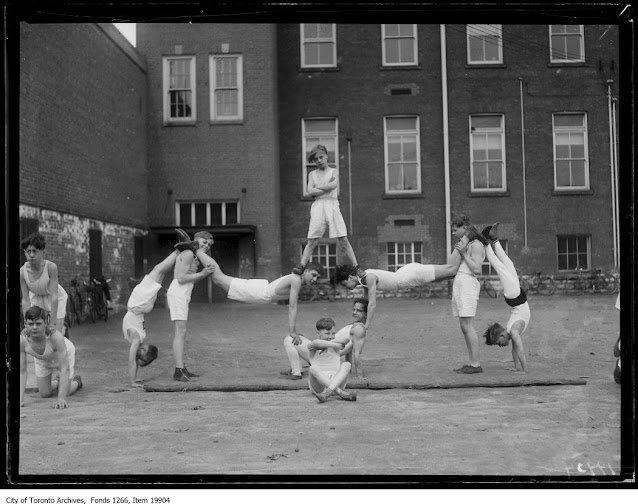 Canada was founded on both individual rights and kin-culture affinities. It was founded as an Anglo-Quebecois ethno-nation state combined with civic-liberal rights. Multiculturalism came to be implemented as an effort to extend ethnic rights to minorities already existing in Canada and to immigrant groups. But since multiculturalism, as defined in the Charter of Rights and the Multiculturalism Act of 1988, recognizes in principle the human need for a collective ethnic identity, it follows that multiculturalism can be used to defend EuroCanadian identity politics. Section 27 of the Charter distincly states that each of the multiple cultures in Canada has a right to preserve and enhance its cultural characteristics as long as such actions are consistent with the principle of individual rights. The Multiculturalism Act clearly states that “all citizens are equal and have the freedom to preserve, enhance and share their cultural heritage.”

In the new demographic reality we are facing, EuroCanadians must fight for their collective right to preserve their heritage in the face of mass immigration and relentless anti-white propaganda. The Charter, in fact, grants special rights to members of cultural groups that can claim there was, and continues to be, discrimination and lack of opportunities against them. Section 15 (2) of the Charter says that the government has the constitutional right “to create special programs aimed at improving the situation of individuals who are members of groups that have historically experienced discrimination in Canada”.  Admitedly, these words were written at a time when Euro-Canadians were the overwhelming majority and members of non-Western cultures were a minority. But as EuroCanadians become a minority, it will make sense to use these principles to defend their cultural interests. The founding of Canada by Euro-Canadians is part of this heritage. Insomuch as multiculturalism uses the language of collective rights to guarantee the survival of minority groups, it follows that Euro-Canadians have a group right to use multiculturalism to ‘preserve’ their identity as a group.

This is what we do at CEC. Promote our constitutional cultural right to protect and enhance our common identity while accepting the principle of individual rights.

Please support us. Donate to CEC! The first ones who sent us donations above $75 will get a copy of Canada in Decay mailed to them for free (cost of parcel is $20). The book still makes it into best seller lists at Amazon.