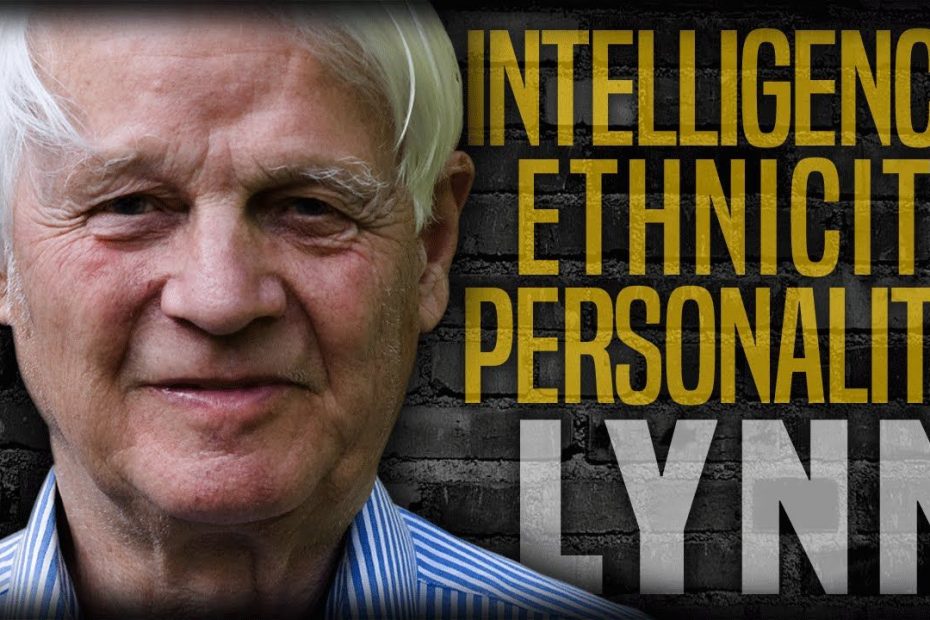 It has frequently been asserted that there is no sex difference in intelligence. For example:

Chapter 7 summarises the research showing that fast reaction times contribute to intelligence and that males have an advantage of faster reaction times than those of females. Chapter 8 summarises the research on sex differences in g showing that males have an average advantage of 2.4 IQ points in g and that the higher average intelligence of adult men is largely but not entirely an advantage in g. This conclusion is contrary to Jensen’s (1998, p. 540) view that “the sex difference in psychometric g is either totally non-existent or is of uncertain direction and of inconsequential magnitude; the generally observed sex difference in variability of tests scores is attributable to factors other than g”.

Chapter 9 discusses the evolution of sex differences in intelligence. It argues that the likely evolutionary explanation of earlier maturation of girls and their equal intelligence to that of boys up to the age of 15 years is that it is advantageous for girls to begin reproducing in early puberty when they are sufficiently mature to have babies and look after them. The likely evolutionary explanation of the higher intelligence of males from the age of 16 years is that in all mammalian group-living species, males compete for territory or high status in dominance hierarchies to secure access to females and reproduction as documented in detail by Wynne-Edwards (1962) and Wilson (1975).

During the evolution of the hominids, greater intelligence would have contributed to success in this male competition by enabling males with greater intelligence to form useful alliances, display leadership qualities in hunting and warfare, and to dominate other males with lower intelligence. The continued maturation and increasing intelligence of males in later adolescence and into adulthood from the age of 16 years would have enabled males to acquire the experience and skills required to work their way up the dominance hierarchies and obtain sufficient status to secure access to females.

A further probable evolutionary explanation for the higher average intelligence of men than of women lies in sexual selection, the process by which females tend to favour males with high intelligence and accept them as mates because they consider them likely to be good providers for themselves and their children. This theory was first advanced and described as sexual selection by Charles Darwin (1971) to explain why in most species males are bigger and stronger than females. Darwin argued that males have to compete with each other for mates, and females tend to accept those who are bigger and stronger and, in humans, more intelligent, with the result that “man has ultimately become superior to woman”.

Chapter 10 and 11 summarizes the specific abilities on which there are male advantages and discusses the possible evolutionary explanations of these. It lists the specific abilities as verbal ability, word fluency, second language ability, visual memory, memory for object location, spelling ability, perceptual and processing speed, reading ability and comprehension, episodic memory (memory of past experiences), writing ability, fine motor skills and social cognition (the ability to understand what other people are thinking designated theory of mind).

Saini, A. (2017). Inferior: How Science Got Women Wrong and the New Research That’s Rewriting The