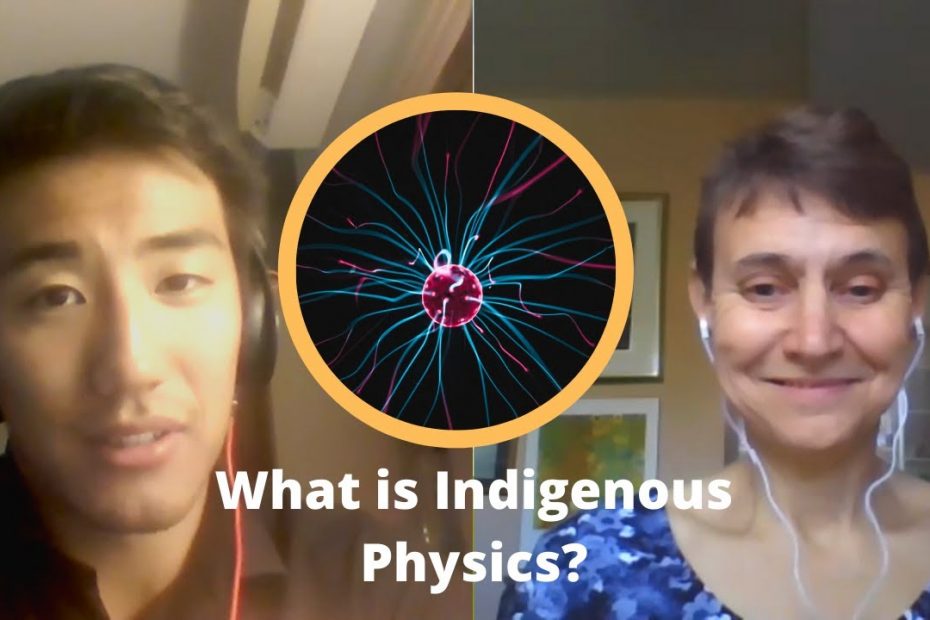 [Editor’s Note: This article by Lindsay Shepherd was originally posted at True North]

A tenured Calgary professor known for challenging the prevailing narratives and policies surrounding Indigenous peoples in Canada has been fired by her university.

Frances Widdowson was informed of her immediate termination from Mount Royal University (MRU) in a Dec. 20, 2021 letter. She had been employed at MRU since 2008.

Widdowson, a tenured associate professor in the Department of Economics, Justice and Policy Studies, was accused by MRU president Tim Rahilly of contributing to a “toxic workplace environment,” thereby “negatively impacting the mission and reputation of the University.”

An accomplished academic and author, Widdowson has argued that Indigenous policy development over the past thirty-plus years has been manipulated by elite non-aboriginal lawyers and consultants.

In addition to co-writing Disrobing the Aboriginal Industry: The Deception Behind Indigenous Cultural Preservation (2008) with Albert Howard, Widdowson has also published Separate but Unequal: How Parallelist Ideology Conceals Indigenous Dependency (2019).

Widdowson has pointed out that the hundreds of millions of dollars made off of the continued legal battles of Indigenous peoples never seem to address or solve the high rates of substance abuse, poverty or violence in Indigenous communities.

She has also published many pieces critiquing university indigenization initiatives, land acknowledgments, and the hyperbolic narrative that the unmarked graves and soil disturbances uncovered this past spring are indicative of “genocide.”

Widdowson is a leading advocate for open inquiry on university campuses. She holds a board position with the Society for Academic Freedom and Scholarship and founded the Rational Space Network, a faculty group at MRU that promotes critical thinking and evidence-based policy development and hosts on-campus speaking events.

Because of her views and her willingness to engage with politically incorrect perspectives, Widdowson has been targeted by ideologues for years, many of whom are relentless in trying to smear her as “racist” and “anti-Indigenous.”

Some of Widdowson’s academic colleagues have refused to do peer reviews for publishers who accept her work. Over the summer, a student launched a petition to get Widdowson fired, and two former professors claimed in the media that they left MRU because of Widdowson’s presence.

Despite the well-known protections surrounding tenured faculty, MRU claims they have received an “abundance” of complaints regarding Widdowson’s conduct on social media, and one of the reasons for her firing is that she shows “no remorse” for her conduct.

Because Widdowson’s union is taking the case to arbitration, neither Widdowson nor MRU would speak on the matter at time of publication.