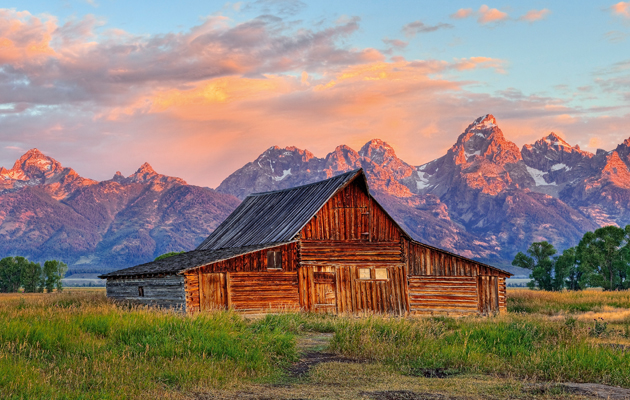 The CEC doesn’t only defend Euro-Canadian culture, we propose a totally different vision of life. Myself, Henry Fuller Davis, and Ricardo Duchesne have been calling, and will continue to call, for Euro-Canadian patriots dissatisfied with life in the big cities to establish themselves in rural areas and small towns. We will make our stand in the rural areas, buying tracts of land, reviving old traditions, gaining control of municipal governments, and extending our control throughout large regions of the country with national ambitions in the future.

Across European North America, people are having this same realization. This has led to an increase in homesteading, white flight to the countryside, and also a revival of country music.  People are loving the songs being churned out praising faith, family, deep roots, patriotism, hard work and community life. “Buy Dirt” by Jordan Davis featuring Luke Bryan, is sung from the perspective of an old man giving some valuable wisdom to his grandson. Listen to this song as you save up for your own patch of dirt among our people in the Real Canada beyond the city limits of Toronto, Montreal, and Vancouver.