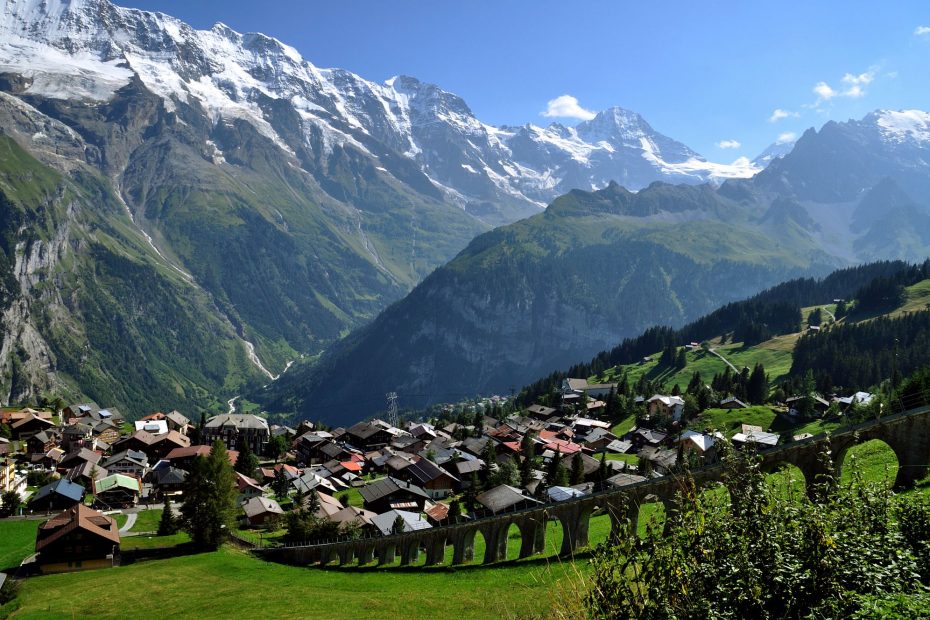 Every People Deserve a Homeland. The French, Swedish, Italians, Americans, Germans, British, Hungarians, Canadians, Greeks, Spaniards, Australians, Norwegians, Europeans generally, are the only people accused of calling for a “genocide” when they claim to have a right to their homeland and a right to fight back the Great Replacement. They are the only people told they are “not indigenous to their own nations” but “immigrants”. This is the greatest act of injustice, malicousness, and deception ever orchestrated in history against a people. But don’t despair: We’ll Have Our Home Again!