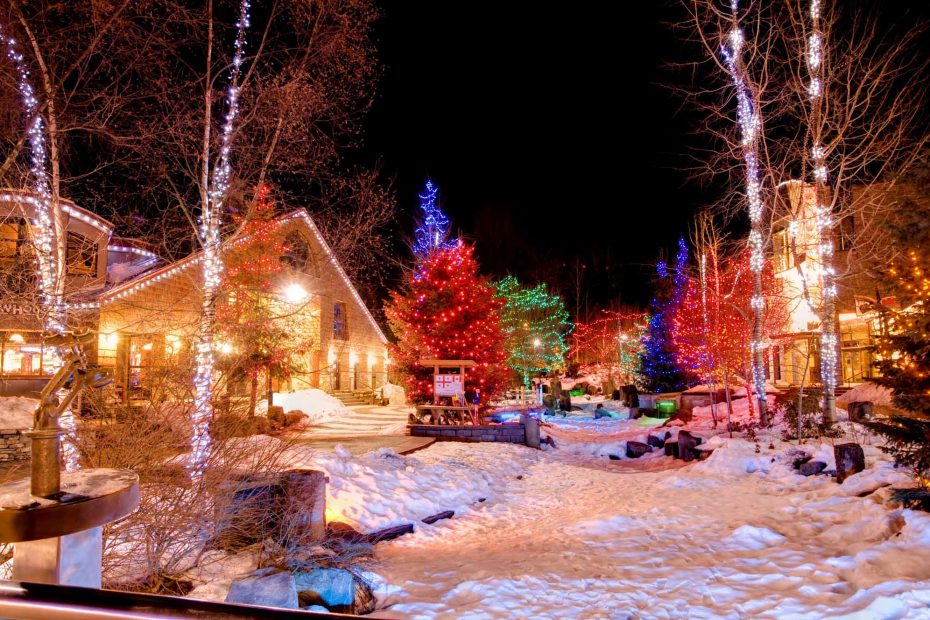 We wish you a Merry Christmas and Joyeux Noël in the company of your family and friends!

Below are some pictures and one video of White Christmases from Canada’s past — courtesy of CEC. 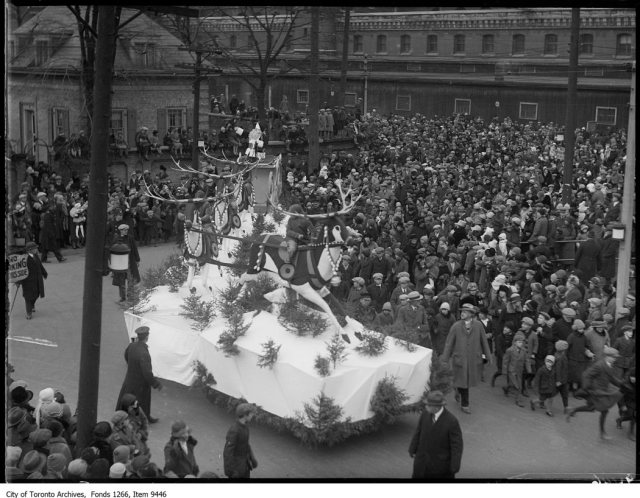 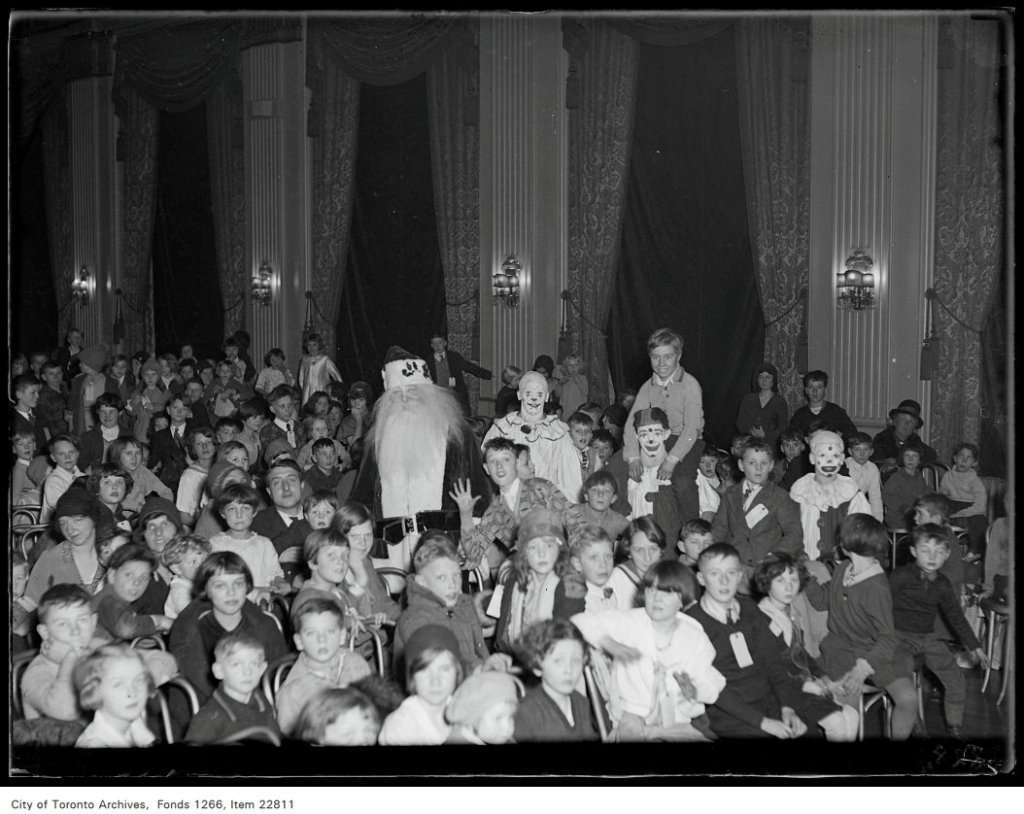 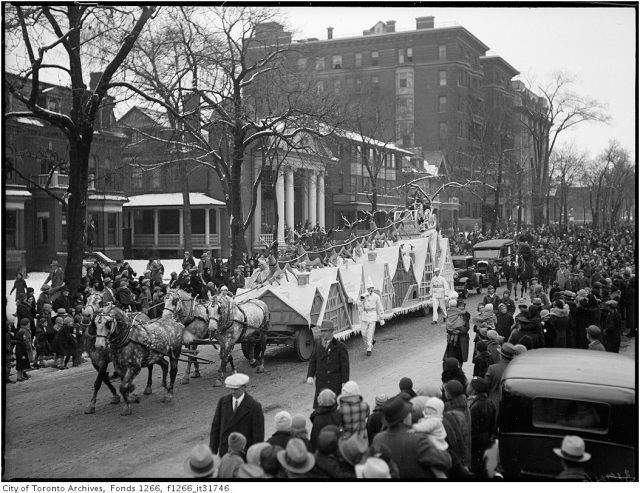 In 1939 when the Second World War brought on shortages, organizers were forced to make the elaborate costumes out of paper. 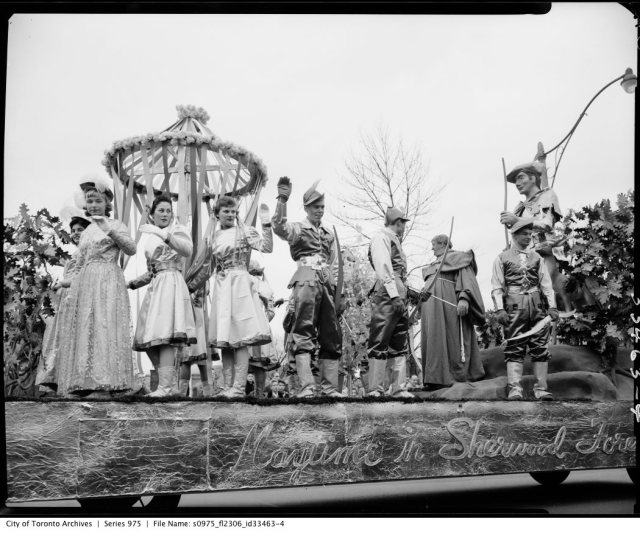 In 1952 the parade was televised for the first time, appearing on CBC. 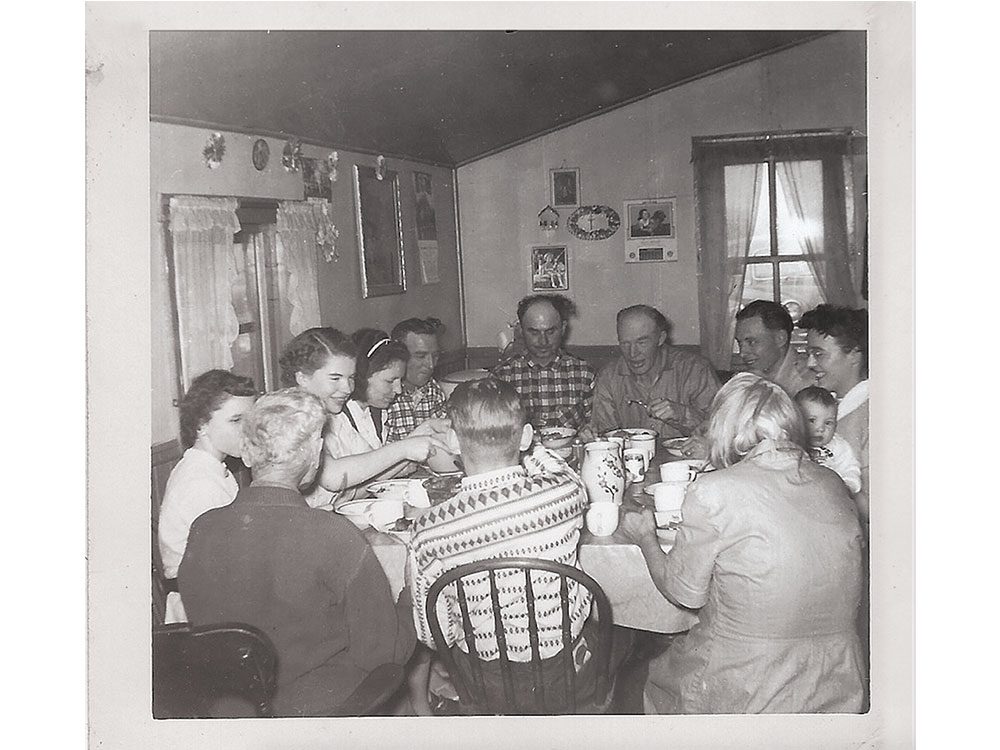 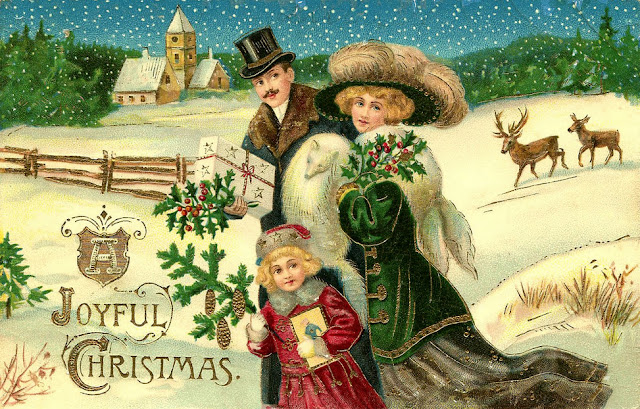 The custom of Christmas card giving began in the UK in the 1840s. Improved printing techniques throughout that century allowed for the Christmas card to become widespread by the 1870s in Europe. By 1900 Christmas cards were popular all over Canada as well. 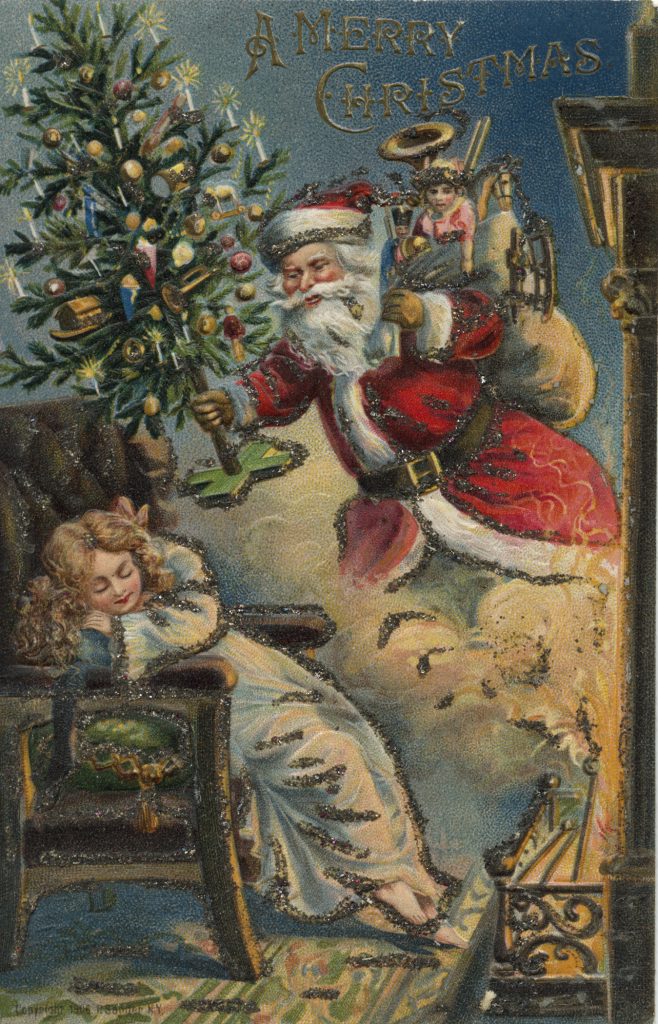 This was a popular Christmas card among English and French Canadians in the 1920s. 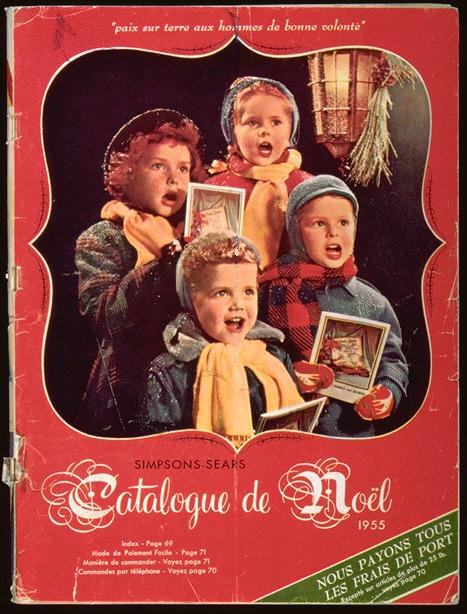 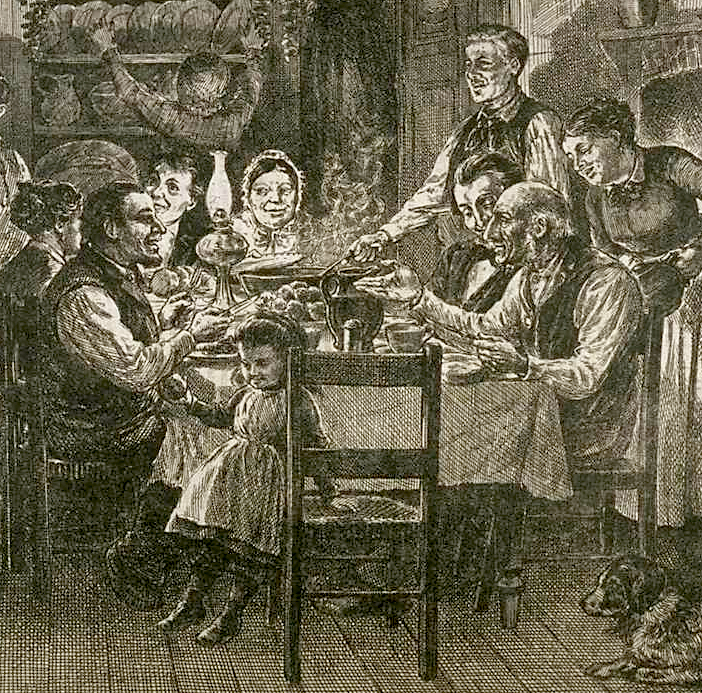 Please consider making a donation to CEC to forward the interests, heritage, and achievements of EuroCanadians!