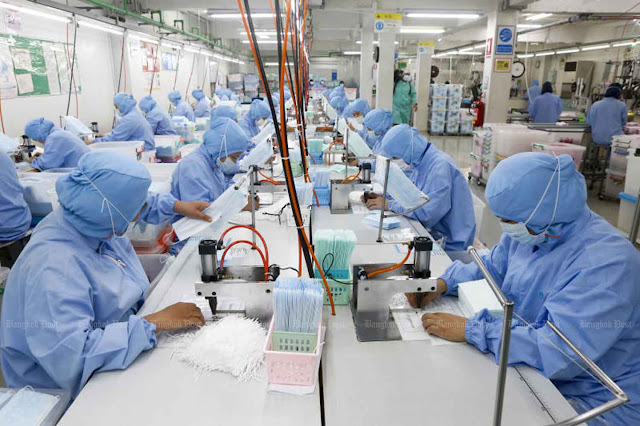 I am a child of the 50s. I grew up in a very small house inhabited by as many as 9 people who shared bedrooms and competed for the use of one bathroom. Ever vigilant siblings stood ready to sound the alarm bell if one of us dared to raid the refrigerator to appropriate a left-over reserved for someone else. And a grandparent or two supplied that extra set of eyes that my parents needed to keep us in check. Big Brother was always watching me, and he always had informants to rat on me—and each other. I coveted solitude. On many late summer nights I would often escape undetected through an attic window to sit on the roof and gaze at the stars and dream about civilizations on other planets. My imagination was my passport to a less claustrophobic world.

But I had another escape route too. Our house was situated on a dead end street that led to the forest covering half of the 750 ft. mountain we were atop of. I spent countless hours in the woods, most often alone but sometimes in the company of other boys who built makeshift tree houses and trails. We encountered birds, frogs, deer and on a few occasions bears. Cougars were unseen trespassers. In other words, I lived in two different worlds.

I believe that these experiences formed my determination to flee the urban rat race, to fight development and urban sprawl, and ultimately, to oppose immigration-driven population growth. It has been a losing battle, and apparently, a lost cause. Like so many urban refugees, I have come to understand that you can run away from growth, but eventually growth catches up with you. The greenbelt or forest that once protected your new abode falls victim to bulldozers and chainsaws. So once again, you look further afield. Then, to your horror, you find that other refugees have the same idea.  Even hinterland properties are now unaffordable to most. There is virtually nowhere to run or hide anymore. I feel trapped.

But it is not just relentless development, population growth and mass migration that entraps me, but the alarming incursions of our soft totalitarian state, a coalition of forces whose ultimate objective is to destroy self-reliance. Their clear intention is to eradicate independence of thought and speech, medical sovereignty, and the viability of small businesses, many of which have decimated by Covid protocols while big box stores flourish at their expense. Family farmers, alternative health practitioners and home schoolers are on the target list too. And with the introduction of vaccine passports, the embryonic Orwellian state now has the capability of depriving us of one of the most vital Constitutional rights, our freedom to travel freely within our own nation state, to access important services and gather with distant friends and family .

We are muzzled, stifled, constrained and imprisoned. Now I know what my aunt, a Hungarian refugee, was trying to tell me when I was a university student in the late 60s. Life in a socialist utopia is suffocating. The BLM slogan “I can’t breathe” would have resonated for East Europeans like her. But unless you have lived in it and through it, totalitarian environments cannot be fully comprehended, no more than a rich kid in a big house could relate to the experience of kids like me on the other end of the income spectrum.

I am looking for an escape hatch but I can’t find it. There is no window in an attic that leads to sanctuary from a totalitarian surveillance state.  That is why I have changed my focus, and redeployed my energies. The war for self-reliance, medical choice and free speech trumps everything else. We cannot discuss or debate immigration policy—or any other policy—if we are gagged, de-platformed, shadow-banned, terminated, expelled from social media and denied the right to travel or gather with people of like mind.

The stakes are high. Our enemies must be defeated. We cannot capitulate to an agenda that demands our obedience, compliance and reliance. It is a fight that demands political realignments. Many of those we once regarded as friends and allies must be now be counted as the enemies of our liberties and cultural heritage. And many of those who have been among our traditional opponents must be embraced as key constituents of our new alliance. Past labels must be rejected as obsolete and inadequate, and the Left-Right dichotomy should be consigned to the garbage bin of history. The political fault line now runs through families and social networks, and will never be bridged. I have broken with my family and changed my Will. And there is a new sign on my front door.

Fellow conservationists, let me leave you with a question. A thought experiment.

Suppose that you had to choose to live in one of two worlds.

One world would consist of a small sustainable human population alongside vibrant biodiversity and protected habitat, nature reserves and greenbelts. But it would require the permanent governance of a North Korean-style state to enforce the strict controls necessary to limit expansion and human activity in the interests of a healthy and intact environment.

The other world would be one much like ours, where human population overshoot and total consumption rates threatens to destroy the biodiversity services which underpin its economy and civilization. A world of high population density, tiny apartments, traffic congestion,  sprawl and noise pollution. But a world where basic democratic rights and liberties were prevalent and available to help us transform a damaged planet to a healthier one.

Which of these world’s would you choose to live in?

It’s a Hobbesian choice, but I would chose the latter with little hesitation. I can’t breathe in the world I live in. Especially if I am wearing a mask.