Residential Schools Were a Woke Idea 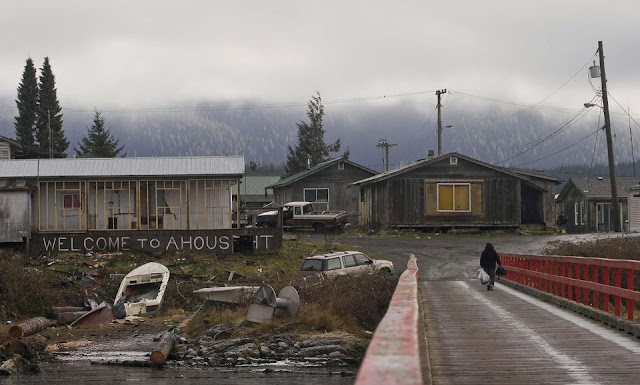 The current debate over Canadian residential schools for native children has avoided analyzing the real reason why they were started in 1876 and lasted until 1947.

That’s because the idea was shaped by the woke belief nurture (Western schooling) would overcome nature (Native biology). Our Victorian ancestors thought if you took the natives out of their remote communities and taught them how to read and write it would lift up those communities, and the entire native culture, to Western standards.

At the time, native kids had no running water, no toilet facilities, no clean clothes, no education and little or no hope for a better future.

This is exactly similar to the slum clearing impulse in Britain and the United States in the 1950’s where progressives thought if you take families out of the slums and give them fresh, new apartments, they would cease to be a criminal underclass. Of course, the black families thus rehoused, quickly turned the apartment blocks into vertical slums covered in graffiti, littered with garbage and smelling of urine and feces.

The surprising thing is that thousands of native children did get a basic education despite the pedophiles and religious tyrants attracted to the schools. Not surprising is that concentrating young people caused diseases such as TB and Typhus to sweep through the facilities, killing thousands.

So what we had here were the usual progressive good intentions beset by the usual bad outcomes. Indians remained Indians irrespective of their ability to read and the reserves continued to stew in garbage and filth.

The guilt for all this rests squarely on the shoulders of 19th Century progressives, the woke of their day. For woke leftists today to blame the churches for failures to administer their own ideas, is irony at its finest. This was a progressive failure from start to finish.

They should wear it.