The Way of the West 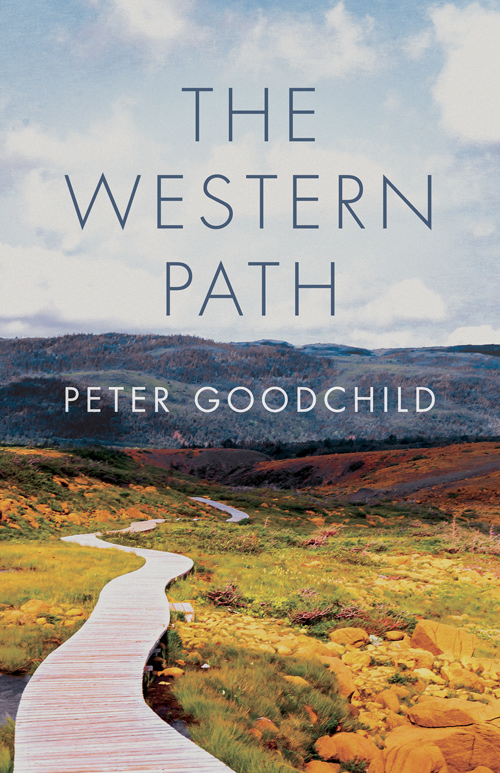 We moved into a brand-new house on Isle Perrot, south of Montreal, when I was nine years old. The whole real-estate development was new, half-built houses all over the place, houses with bare earth instead of lawns. New houses, new driveways, new lives, among windswept fields and dense forest. There was a playground across the road, and beyond that there was a beach. It was wild and open there, so different from downtown. A few minutes’ walk would take me to the older part of the island, to the small village where children bought candy and soft drinks. In the woods I discovered wild irises; I had never seen such things before, huge purple and yellow blossoms, and I thought I had discovered a lost world.

Once, several years later, I was in Montreal with a friend from Vancouver. When we left Montreal’s basilica, on that crisp, cold day, we went to a restaurant across the street and had lunch. In the afternoon we walked up Mount Royal, along the road that winds around and around through the untouched trees, as the city sounds grew more distant. We walked past the huge cross, to the top of the mountain, from where we looked down on Montreal and the harbor through a blue haze. The hand of man has cut much of the water’s edge into geometric sharpness, in that populous archipelago of the Jesuits’ St. Lawrence. Ships from far countries are moored there, coming from a mystery, or loading strange cargoes to go to some other mystery.

How did all that change? Now most Canadians spend their time “catching the news” on TV, but they are unaware that the main news-media are owned by gigantic corporations, which have a hidden agenda. Young people are taught to be ashamed of their legacy, and any courses in the social sciences are perverted to show the “guilt” of those who spent thousands of years developing Western civilization. In most Western countries there is no longer a real democracy, but rather a barely disguised one-party system. There is only one real slogan: “Bodies are good for business.” The price we pay for overpopulation is high unemployment, environmental degradation, inadequate housing, traffic congestion, overloaded social services, high crime-rates, losses of water and farmland, and declining natural resources.

Most people don’t really become adults anymore. A great deal of modern political propaganda has the effect of keeping people silly and childish for life. Civilization is defined by the presence of writing, and the decline of Western civilization is marked by the disappearance of interest in serious texts. Not much meaningful discussion can take place when the person to whom one is speaking is convinced that books and movies are simply different “media.” A similar decline can be found in formal education: now it is just training in how to use a cash register. Teachers are so afraid of being accused of heresy that the students are given little real information.

Any form of “nationalism” is discredited. The new attitude is that “all cultures are equal.” By the propagation of an “underdog” mentality among Westerners, they end up with low self-confidence, low self-assurance, low self-esteem. Confirmed underdogs have self-destructive attitudes about sexuality, marriage, and the family. The moral and intellectual fabric of Western society can largely be blamed on Marxism, socialism, left-wing thinking. There is a plan to wipe out all the independence-loving particular countries that are now in place. We are not allowed to use the words “white,” “race,” “ethnic,” or “nationalist” in any positive sense. Marxists hope to establish a world government, and to turn the masses into obedient slaves. It is a common misconception that Canada has vast amounts of land that could support large numbers of immigrants, although most of the country is bare uninhabitable rock. The inhabitants of the less-pleasant parts of the world have their eyes on Canada. It is time to wake up. Those who do not respect themselves will not be respected by others.