The Best Country in Europe: Russia 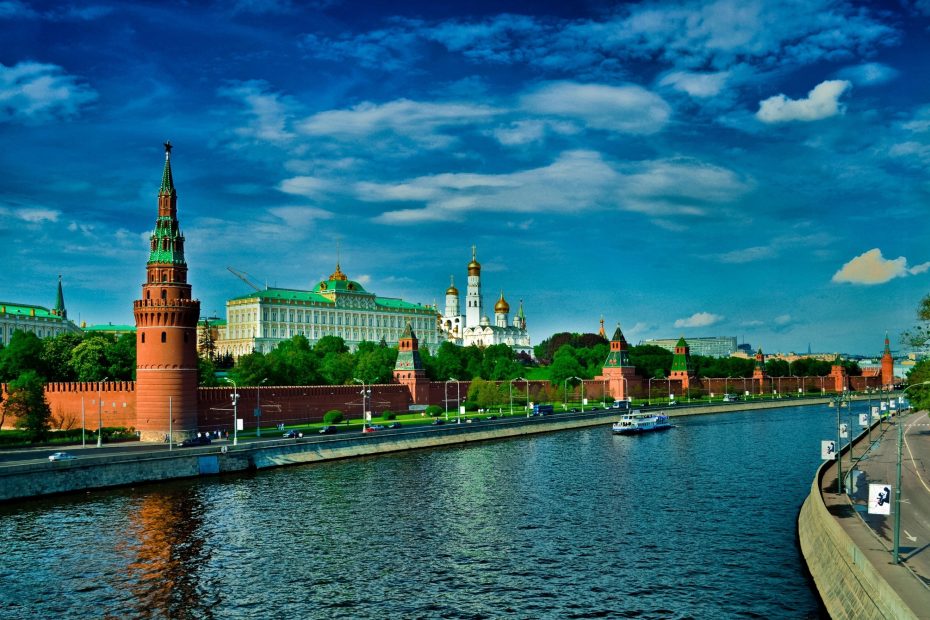 I know, this is a big statement to make, but unlike most opinions, this one can be backed up with video evidence you can see yourself. Indeed, after you review the evidence, you’ll have the same opinion I have: Russia stands at the forefront of European countries in providing personal freedom.

Before I show you the evidence, let me put forward two axioms. The first has to do with the “broken window theory of crime prevention.” Wikipedia says this about it:

The broken window theory is a criminological theory that states that visible signs of crime, anti-social behaviour, and civil disorder create an urban environment that encourages further crime and disorder, including serious crimes. The theory suggests that policing methods that target minor crimes, such as vandalism, loitering, public drinking, jaywalking and fare evasion, help to create an atmosphere of order and lawfulness.

That’s a very liberal way of putting it because in fact targeting individuals who spit on the sidewalk and throw away candy wrappers nabs the same people who, later in life, graffiti buildings, shoplift stores, rob from cars, assault pedestrians, rape women, commit robberies, do home invasions and murder strangers. In other words, these aren’t different people, they’re the same people; they’re the anti-social tadpoles who later will become criminal frogs.

The second axiom has to do with your own experience. If you’re a tourist in a new city and want to go somewhere, do you ask if “it’s safe” to go walking between A and B? Of course you do, because in Los Angeles, Chicago, New York, London, or Paris, walking through some neighbourhoods is physically dangerous, especially for women. Indeed in Paris, going through some neighbourhoods is dangerous even for the police.

Combining these two thoughts, it’s safe to say that most people base their assessment of their personal safety based on the visual cues they get from their surroundings. Piles of garbage, homeless people in tents, graffiti on walls, human feces; they tell you something, and it isn’t good. Your freedom to move around the city is constrained, influenced, reduced, by signs of social disorder. Drunks, drug addicts, and gun toting gang bangers limit your freedom when you turn away from where you were going because you’re afraid.

OK, now on to the evidence. As it happens, during the Covid-19 pandemic, with a lot of time on our hands, some of us have turned to unusual video diversions. I’ll mention two: railway cab videos and urban street videos. Both are enjoyable in their own right for the scenery in the first instance and the urban architecture in the second. But they have an ancillary value. The rail cab videos show you amount of graffiti around urban railway stations and the urban walking videos in Russia show you the opposite.

Let’s start with a train trip from Geneva to Berne to Lucerne. You’re in the driver’s cab, not a regular passenger seat, so you get to see everything out the front window. Start looking at the walls, even before you get out of the station. Then at any vertical wall along the route; they’re all covered with graffiti, hundreds then thousands of tags. It’s the same out of London, Paris, Amsterdam; any large European city. The authorities either don’t care about this sign of civil society breakdown, or it’s just out of control.

From my own experience walking around Paris and driving around the city, Paris is literally covered in graffiti tags. There is so much paint on the city’s walls, I wonder how the petty criminals can afford it.

Now contrast that with this video of a walk in Moscow from the Paveletsky railway station along Pyatnitskaya Street to the Kremlin, a distance, according to Google Maps, of 1.8 miles. The trip take an hour and a quarter at a steady pace along wide sidewalks with plenty of pedestrians and e-scooters. Check out the litter; there isn’t any. The graffiti, the same. The homeless people, zip. This is the cleanest big city you or I have ever seen.

Oh, but it’s a former Communist country, the police must be everywhere, you say. Frankly, I had a hard time finding any uniformed police, although there must be some there somewhere.

What I see are throngs of happy, carefree people, including many beautiful women, going about their business without being pestered, interrupted, assaulted, arrested, or any of the daily occurrences that pedestrians are met with in other European or American cities. This sure as Hell isn’t Portland, Oregon.

So which are the free citizens? Americans, Parisians or Russians? It’s pretty obvious isn’t it, if you believe your own lying eyes.