ASK DR. JOE: A Weekly Medical Advice Column By The Angel of Vaccines 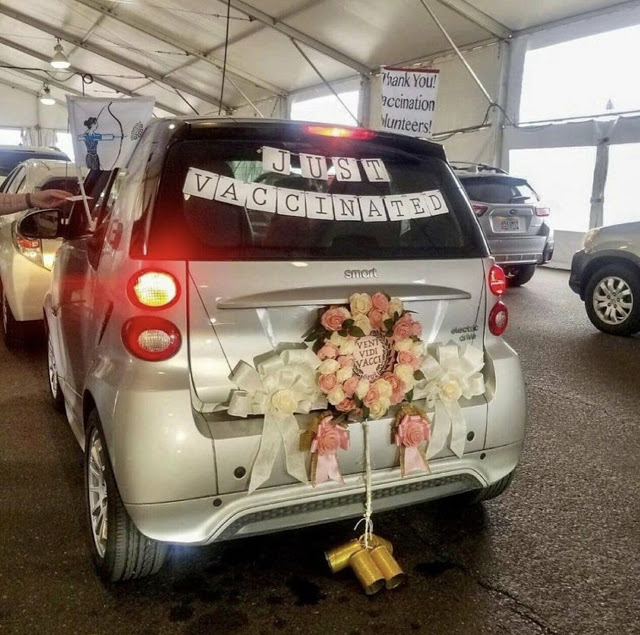 Today I would like to speak to you about Cattle Car Hesitancy.

This is a pathology that refers to people who are hesitant to board a rail car at the local train station because they have been told by conspiracy theorists and quack medical practitioners that it will be one-way trip to a secret concentration camp established by Our Leader Justin Trudeau.

The fact that these absurd fears find fertile soil in some quarters of an advanced society such as ours is surely testament to the inadequacies of our public school system, which has obviously failed to equip students with the critical thinking skills needed to identify misinformation. That is, information not sanctioned by The State or expunged by Google. Information, for example, that Google’s parent company “Alphabet” owns two pharmaceutical companies, leading silly people to conclude that somehow Google has a vested interest in censoring non-pharma approaches that if followed would cut deeply into drug and vaccine profits.

Consequently we find ourselves in the middle of a pandemic of scepticism, where some Canadians stubbornly refuse to invest their faith and trust in the CBC and the College of Physicians and Surgeons. Some are even given to the belief that governments lie. One dare not imagine how fatally corrosive to democracy this attitude would be if it were to go viral.

People might start to think that our financial system is built on a house of cards or that Our Leader can’t add $3 billion/day to our federal debt without devastating downstream consequences. They might even connect the dots between the spectacular prosperity of big box stores and corporations like Amazon with the bankruptcy of small businesses and the destitution of laid-off employees. They might even contrast what they have been told with what they can see with their own eyes. There is no telling what will become of us if we allow such cynicism to run amok. Cynicism which is fuelled by free speech, a luxury that we cannot afford. 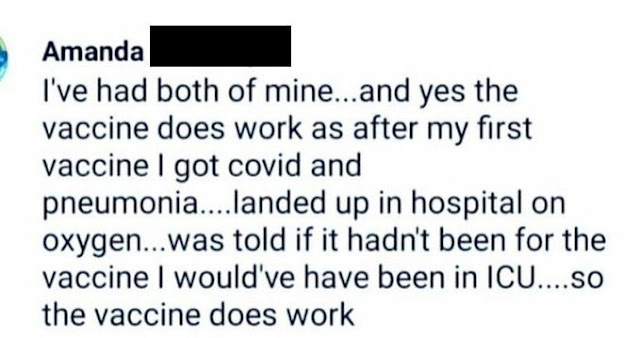 Theoretically of course, citizens should be able to express their views freely, including those views we find abhorrent or mad. But freedoms are not absolute. With freedom comes responsibility, and it is clear that too many credentialed virologists and doctors are irresponsible in their indiscriminate dispensation of truth. Seized by an attack of integrity, they feel obliged to empower patients and health consumers with knowledge. They proffer solutions which run counter to orthodox recommendations. Worst of all, they assume that ordinary people can be trusted to make informed decisions.

These reckless outliers refuse to understand that their criticisms of the official narrative undermine confidence in the pronouncements of politically appointed experts. They do not realize that there can be no ‘healthy’ debate or nuance in an emergency where total compliance and obedience is a necessity. There can be no mixed messaging. No honest disagreements. No confusion. “Message control” is vital. Doubt is deadly. 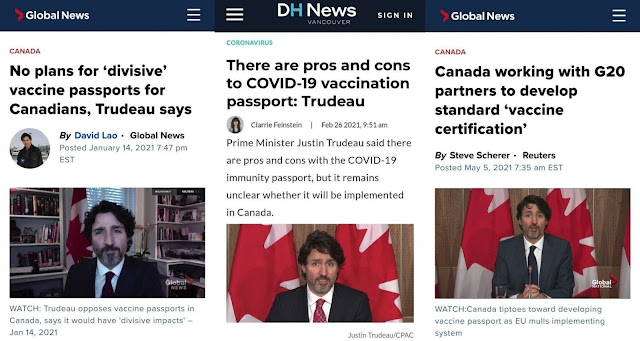 That is what makes these times so perilous. Rather than accept the prescriptions of Chief Medical Officers, Premiers, Prime Ministers and Presidents at face value, at least one in five people are listening to their inner voice. The voice that tells them that “something” isn’t right. Something doesn’t jibe. There are too many flip-flops and 180s. Models and stats just don’t match what we can observe. Too often we hear people remark that they “just don’t know what to believe anymore”.

Who can blame them? They were brought up to believe that anyone in a white lab coat with a stethoscope hanging on his neck is infallible. But when they see doctors take issue with their colleagues, suddenly they feel at sea. Suddenly they are faced with the horrifying fact that they must do their own research, think for themselves and take responsibility for their own health. It is something that no one with a socialist mentality nurtured in the Culture of Dependency can be expected to do at the turn of a dime and survive. Studies show that you can’t safely become an independent thinker over night. You can’t suddenly point the finger at yourself and own your failings. The habit of delegating your thinking to the CBC and blaming the “system” or “systemic” discrimination is too much of an ingrained habit to be uprooted in a week or a month or even a year.

Dangerous criticisms and ideas have real time consequences. Unapproved views can persuade people to refuse the medical treatment that the authorities say they need. That was never more true than now. There are, at present, millions of Canadians who suffer from exhaustion. They need rest. Urgently. They need to be transported to rest camps to the east as soon as possible in the greatest numbers as possible. Time is of the essence. Those who would delay their departure are criminals, and should be treated as such. The idea that they should be allowed a podium to express their views in the name of some archaic concept of freedom of expression is preposterous. Harmful speech is not free speech. Who defines “harmful”? Well, those of us who know better of course. The enlightened ones. Guardian readers. Friends of the CBC. Liberal-NDP-Siera-Green Slime. You know the type. The salt of the earth. 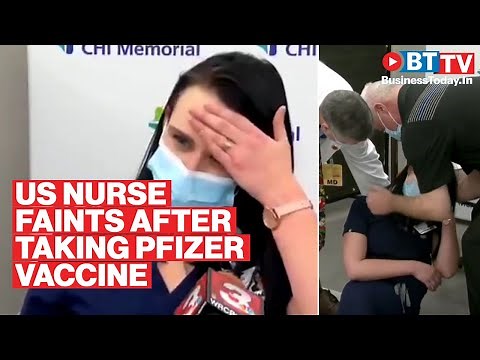 Yes, the decision to accelerate the timetable of the mass transportation of vulnerable people bypassed standard trials which ensure that such procedures are safe. The conspiracy theorists are right about that, at least. The FDA did not approve of our remedy. But life is about risk, and the risks to public health of not shipping exhausted people to sanatoriums in the hinterland far outweigh possible costs. And the authorities have the statistics to back that up.

You do believe their statistics, don’t you? No? Then you need a rest.

Your train is leaving tomorrow. PS. Identical twins get a two-for-one discount.